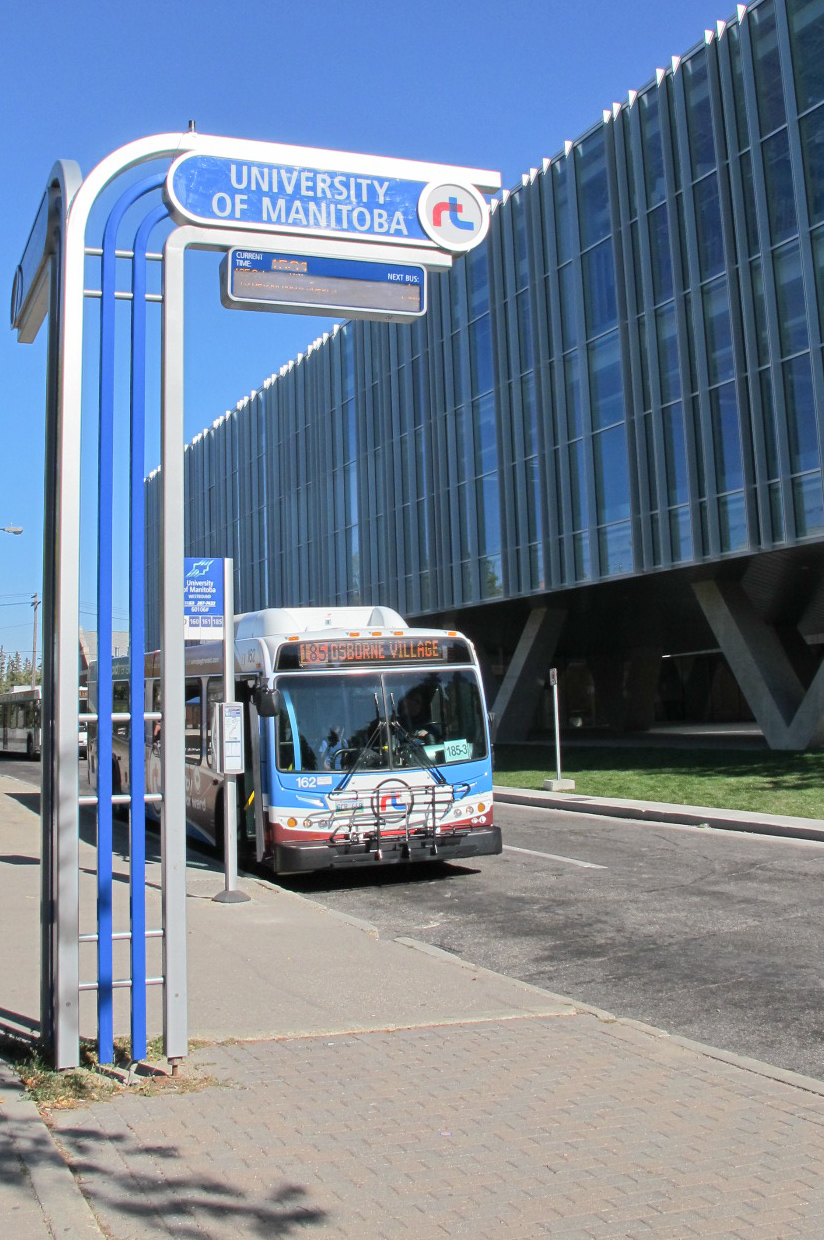 The results of the U-Pass referendum have shown that a large majority of students have voted in favour of the U-Pass.

The referendum was held from Nov. 14 to 16 with various polling stations around campus. Of the 6,897 students who voted at the referendum, 5,068 of them voted yes, while 1,797 voted no.Translated into percentages, a majority of 73.82 per cent voted in favour of the U-Pass, while 26.17 per cent voted against it.

Although a total of only 26.59 per cent of UMSU members voted, the turnout is still the largest that UMSU has seen in 15 years.

“We haven’t seen this many students vote in an election or referendum in over 15 years. It’s obvious that students are passionate about the U-Pass,” said UMSU president Bilan Arte.

When asked why this referendum saw such a high voter turnout, Arte said that she feels that this is an issue that students see as directly affecting them and felt compelled and responsible to voice their opinion.

“I think that no matter which side of the debate they were on, many students recognized that this was an issue [that] directly affected them and as such many felt inspired and responsible to participate in the democratic process and exercise their rights to vote.”

Although the students have voted in favour of the U-Pass, there is still no guarantee that it will in fact be put into place. There is still campaigning and negotiating that UMSU must do with Winnipeg Transit, the University of Manitoba administration, the provincial government, and the City of Winnipeg.

UMSU has reportedly already been conducting negotiations with Winnipeg Transit to make the U-Pass a reality, but there are still barriers that stand in the way. There will need to be firm program negotiations to be able to put this plan into action, according to Arte.

“UMSU will be mandated to pursue concrete conversations with transit about what types of transit service improvements and infrastructure improvements to public transportation they would be willing to negotiate. Our hope is to come back to our members with an agreement outlining a valuable and beneficial program for as many of our students as possible.”

The most important negotiation that must be made—not only with Winnipeg Transit, but with the City of Winnipeg, the university, and the Province of Manitoba—is how the U-Pass will be funded.

The students voted to allow no more than $85 a term be added to their tuition but this amount will not be enough to cover the entire cost of the U-Pass.

“The program itself [will] cost Winnipeg Transit 283 [dollars] per year [per student] to be cost-neutral. Our hope is to engage the city, the province, the university, as well as other outside funding partners to help us fill the funding gap,” said Arte.

If, after negotiations are settled, everything runs smoothly, UMSU members could see the U-Pass implemented as soon as September of next year, according to Arte.

“If all goes well, we could see a U-Pass in effect as soon as September 2013. This all depends, however, on whether or not we can strike a deal with transit [that] our students feel comfortable with, and that we are able to fill the aforementioned funding gap. If we aren’t successful this year in doing that, this project could be pushed back to fall 2014.”

According to UMSU, a U-Pass would not only benefit students but also the City of Winnipeg, the university, and the province.

A U-Pass would improve the province’s environmental sustainability, reduce costs for roads and other infrastructure, as well as make university education more affordable and accessible for students, claims UMSU.

“We’re very excited to have had so much uptake on the issue, and to have a strong mandate with a clear direction on where our members want to see us head with this program for the next few years,” said Arte.

UMSU asks that anyone interested in putting the U-Pass into action through talks with the City of Winnipeg, the Province of Manitoba, and University of Manitoba Administration to email UMSU at u-pass@umsu.ca for more information on how to get involved.

Fewer commuters biking to U of M campuses

City committee to take the wheel on U-Pass implementation