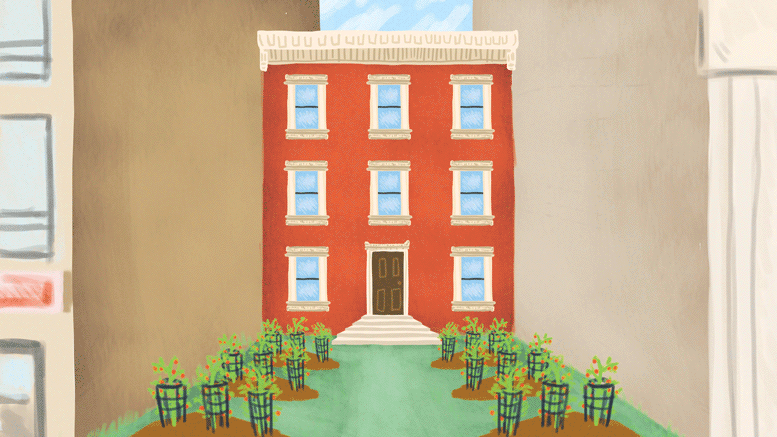 Life Off Grid is a newly released documentary directed by Jonathan Taggart and produced by Phillip Vannini, who, from 2011 to 2013, set out across Canada to visit people living “off the grid” and to learn about their lives and motivations for choosing that particular lifestyle. In total, Taggart and Vannini visited 200 people living off grid in all of Canada’s provinces and territories.

The term “off grid,” as it’s used in the documentary, refers to living disconnected from the regions’ electric and natural gas infrastructure. To many, living off the grid calls to mind remote-living and disconnection from the rest of the world via television, internet, and social media. However, as is shown in the documentary, living remotely does not necessary mean living disconnected from the rest of the world. In fact, many of the individuals interviewed had both TV and internet access, although some did choose not to.

The documentary highlights the ways in which these individuals have had to radically re-invent life as many people know it, often involving innovation that draws on more traditional skills of the past. Although many people who live off grid do so out of concern for our collective future, it was not a dominant theme among those interviewed in the documentary. Some people simply enjoyed the privacy and independence of producing their own power source and growing their own food.

However, the film does in fact raise important questions about our future, and in particular questions surrounding the feasibility of living a more environmentally and socially sustainable life. For instance, the film showed that living off grid does not necessitate being disconnected from the rest of the world, but being connected does have a price.

In order to live off grid and still enjoy many of the amenities that those living closer to cities enjoy, one needs a significant power source to be able to generate enough electricity. The majority of those interviewed had solar panels and, as one interviewee noted, he’s not getting his electricity for free – he’s just paid for 30 years of electricity up front.

Although the lifestyles of these individuals are more environmentally sustainable, it’s not a lifestyle that many of us would be financially able to take on. In order for society as a whole to move towards a lifestyle that is more environmentally feasible, we need a new energy source that is more affordable. The technology for this energy source exists; it’s just a matter of affordability at this time. So really, what we need is government subsidies and incentives for people who want to use a different energy source but cannot afford it.

Another important question was brought to mind by the documentary: how can we introduce a more sustainable way of living while remaining within the confines of society’s norms? For example, many of the off-gridders use their own waste as recycled matter for compost. This entails literally scooping up feces and transporting them to a compost bin when the waste receptacle is full. Although this is a more environmentally practical way to dispose of and recycle waste, getting people to manhandle their own waste would be quite a challenge.

As well, the suburban sprawl in many cities is not an efficient use of space or an environmentally sustainable practice. The solution to urban sprawl that many environmentalists have proposed is to do away with single family dwellings, opting instead for more communal living arrangements. These living spaces would be organized in a way that many families would share semi-private dwelling (separate bedrooms and living rooms but share kitchens and washrooms), and the rest of the space that would normally be taken up by other living spaces would now be used for gardening or keeping livestock. However, getting people to give up their private and independent living for communal living would be no easy task.

To implement a more sustainable way of living, either society’s cultural norms regarding energy use and living space need to be reshaped or we need to brainstorm and implement new technologies and infrastructures. The latter option would probably have the most public support, but that will rely heavily on government action, financial and otherwise.

Given how unsustainable our relationship to the natural world currently is, it’s likely both changes will be necessary, and necessary soon.

The scientific significance of traditional knowledge