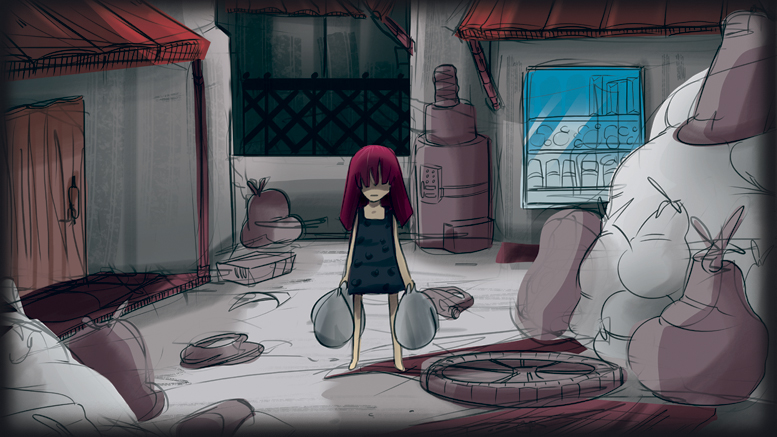 Climate change is this generation’s most pressing social concern that will, at some point or another, affect everyone if we continue down our current path. Although climate change does not discriminate its victims, it is the most impoverished individuals of society that will be the first to suffer the consequences and bear the brunt of the effects of climate change.

According to a recent report by the World Bank, the effects of climate change will force 100 million people into extreme poverty by the year 2030.

The 2014 report released by the UN’s Intergovernmental Panel on Climate Change states that those who have the smallest impact in causing climate change will be the first to feel its effects. That is, those who do not have the luxury of driving expensive cars and all the other indulgences that require the burning of fossil fuels, especially in poorer countries. Essentially, as stated in the report, “people who are socially, economically, culturally, politically, institutionally, or otherwise marginalized are especially vulnerable to climate change.”

There are two overarching ways in which climate change will make life harder for the poor far sooner than it will for wealthier individuals. These two main threats are physical displacement and rising food prices, two issues that severely lack public awareness and thus action aimed at solutions.

We are aware now of the intense weather patterns that accompany climate change, ranging from prolonged droughts to extreme storms and flash floods. When a region is subjected to these extreme weather patterns, many people are displaced as a result. For those that are well-off, having to pay for temporary accommodations is not as much of a hardship as it is for those living in poverty. The wealthy can afford to pay for insurance for their property and possessions, while the poor are left devastated when their home and possessions are destroyed.

The problem here lies in the fact that there are not enough support systems in place for those that are left homeless and penniless as a result of climate-related displacement. There have been multiple stories on the horrendous state of refugee camps – climate refugees will likely face these same living conditions, while those who can afford it will rely on their insurance payout or savings accounts to find another place to live, at the end these can find the cheapest home insurance rates to be able to cover themselves.

The second way in which the poor suffer the most from climate change – and we are already seeing this happen – is through rising food prices. As a result of flooding and drought, the yields of crops are reduced, which results in lower profits for farmers in poorer countries as well as higher prices at the supermarket. Those that already struggle to put food on the table will find it even more difficult to provide healthy meals for their families with little support to rely on.

We are already seeing the negative effects of climate change on poorer communities in Canada. This past winter was the warmest ever recorded, and rising temperatures mean that winter roads that many northern communities rely on open later, and for shorter periods. These roads are the only access points to these communities by which food and resources can be brought in.

According to Isadore Day, Ontario regional chief for the Assembly of First Nations, the winter roads were implemented to offset the cost of bringing in food and resources by airplane, which is significantly more expensive than by ground transit. If these roads become unusable, the food prices for people living in northern communities will be even higher than they are today.

To put this into perspective, in Nunavut a four-litre jug of milk is currently more than $10, a package of water bottles is nearly $85, and a jug of orange juice is $26. The food prices are already outrageous enough, but how much higher will they be when transportation costs go up? Further, what will happen to the members of these communities when these prices do in fact increase?

A short-term solution for these imminent problems is to develop strategies and programs to alleviate the burden that the poor will ultimately face. We have to also think about the long term and not only reduce our emissions, but develop better supports for those that already struggle to meet the cost of living to ensure that we are not left with a global climate refugee crisis.

Students protest over racism at Yale