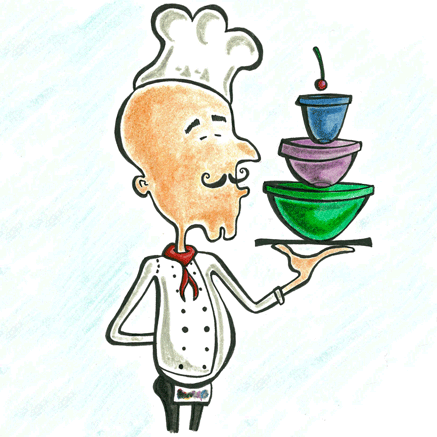 To live is to eat. In this feature the Manitoban explores the conventional food system and looks at some alternatives to it.

Some experts have argued that human population population grows to the limits set by the food supply. When population growth exceeds the amount of food available for consumption, further population increases result in higher mortality rates and lower fertility rates. In some cases, the lack of sustenance (among other things) leads to violent conflicts.

Other experts reasoned that humans have manipulated the food chain to address this offset. While some still rely on hunting and gathering for food acquisition, others have tried to exert more control over food sources through agricultural practices so that people could produce and consume their own food. Animal and plant domestication have become widespread, with centralization of the food system as the logical outcome.

In their attempts to control the food system at more intensified, large-scale levels, societies across the world have caused major impacts on the economy, the environment, and each other which continue to be disputed by researchers, politicians, and communities.

As part of this feature on food, Evan Tremblay and Malak Abas each writes about the importance of connecting with the surrounding ecosystem in the search for food, whether it’s by looking for food that is native to the area, or resorting to eating our own waste and other innovative sources of existing edibles.

Chantelle Dubois looks at the point of interaction between food service providers and consumers with her article on learning from the quirks of the hospitality industry.

Finally, with the University of Manitoba under the lens, the Manitoban shows how the complexities of food provision have led to some perplexing practices at different levels of the campus food system.

Read on to learn from some of these perspectives on the food system, and how it relates to you.

There’s an election going on?