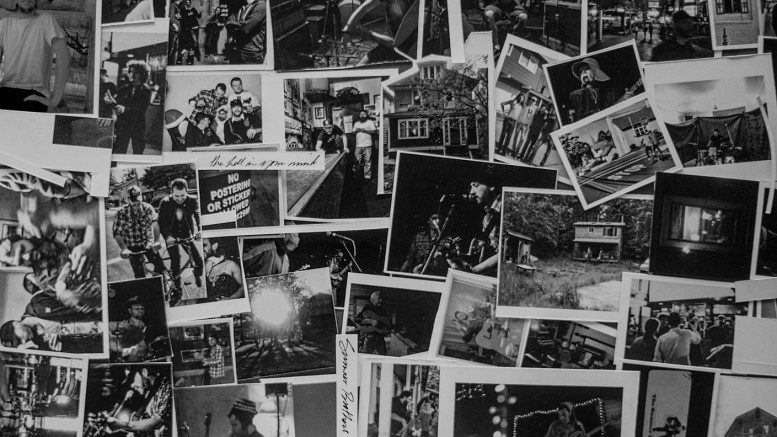 Photo provided by The Sumner Bros.

Picture a wave undulating in a heavy storm on a nippy and overcast day. It is a dark and dangerous sight, but it calms you nevertheless. That feeling is what the Sumner Brothers have to offer on their latest album, The Hell in Your Mind.

Over the past ten years, the band has developed a reputation for their rootsy, gutsy, and stirring sound. On this album, they build on that reputation and dare unbelievers to doubt again.

Recorded in a cabin on Galiano Island off the coast of British Columbia, this record is reminiscent of a beautifully twisted symphony – the music is excitingly unnatural.

The album opens on a loud emphatic note in “Last Night I Got Drunk.” As it progresses, it goes through the motions and tries to play it cool; cue “It Wasn’t All My Fault,” and “Go This One Alone.” That being said, the album ends on a more soothing note in “My Dearest Friends.”

The lyrics are dark, melancholic, and emotive. Simply put, you might get lost in the words if you pay too much attention.

After a couple listens, “Ant Song,” “It Wasn’t All My Fault,” and “Lose Your Mind” stood out. The instrumentation on these tracks was sombre enough for their gloomy lyrics, making the perfect balance.

On this album, the Sumner Brothers sound like the National with less baritone and more emotion. The Hell in Your Mind is alternative country music at its best. The music is pleasant and the lyrics are unapologetically raw. Give it a listen.

Kitty Fitzgerald: U of M’s writer-in-residence

What do you do with a problem like Gitmo?