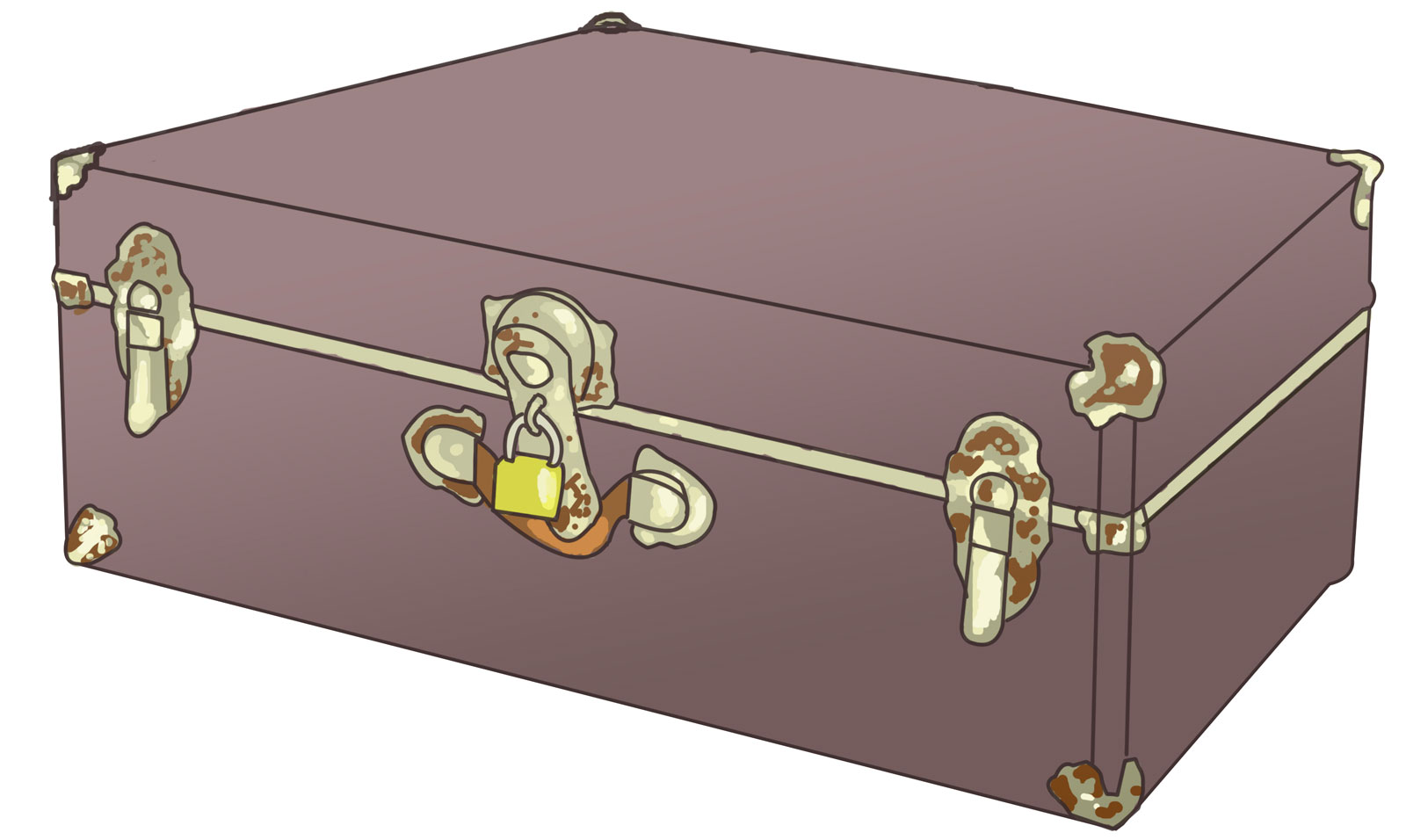 The event of travelling is a distinctive concept with many different variables. A unique story may arrive as one enters the airport, when one reaches the destination, or even on the return trip home. Travelling stories are relatable: we have all experienced frustration at an airport due to a delay or because of the security line. However, no two travel stories are ever quite the same.

The contest began in 2014 with U of M associate professor Lucas Tromly. Tromly works within the department of English, film, and theatre, teaching courses such as “Literature and Travel” and “Asian American Literature.”

In an interview with the Manitoban, Tromly spoke highly of how travel writing can encompass general themes of a similar human experience.

“In some ways, your travel experiences reflect the real specifics of your life. On the other hand, travel and modern tourism is a sort of horizontal experience that [ . . . ] ignores certain kinds of diversities and homogenizes things,” explained Tromly.

Unique to the Lost Luggage contest is its cross-cultural connection with City University of Hong Kong students. The travel writing competition accepts submissions from students of both universities, selecting a winner from both universities, with a cash prize to boot.

Tromly explained that a travel writing competition showcasing writing from the two cities allows readers to bear witness to similarities and differences between Winnipeg and Hong Kong.

“It’s interesting because initially being there [in Hong Kong], it struck me how different students’ lives are here and there. Winnipeg and Hong Kong are very different cities. Young people have really different pressures on them,” Tromly told the Manitoban.

Tromly also saw it as an opportunity to create a discussion. With this competition, the submissions will be posted on the contest’s blog to allow readers of both universities to read the essays.

“I thought this would be a way of creating a ‘trans-hemispheric dialogue’ without anybody having to get on a plane [ . . . ] in a sort of way that was cheap and easy,” said Tromly.

To Tromly, Kidd’s essay (entitled “See the Sunrise”) hits home with relatable themes of distrust as well as optimism involved in the travelling process.

“Her piece, on one hand, was really cynical about the travel industry and about travel writers lying,” said Tromly. “But in some ways [ . . . ] idealistic about why travel is actually important.”

“I have felt that cynicism, but also feel that sense of possibility.”

Christy Mak Long Ying’s piece, entitled “The ‘Sweetest’ Hug,” is a first-person narrative about someone travelling to Mississauga from Hong Kong, only to be cheated on by their significant other.

“It was funny and kind of charming. But underlying that was a sense of how lonely travel can be,” explained Tromly. “It’s a nice story with a lot of dark undertones.”

The “Lost Luggage” travel writing competition is open to students currently enrolled as a U of M English, film, and theatre major. Submissions for the contest can be a maximum of 1,000 words and must be written in English. Submissions should be sent to lucas.tromly@ad.umanitoba.ca. The deadline for submissions is April 1. To read entries for last year’s competition, visit blogs.cc.umanitoba.ca/lostluggage/