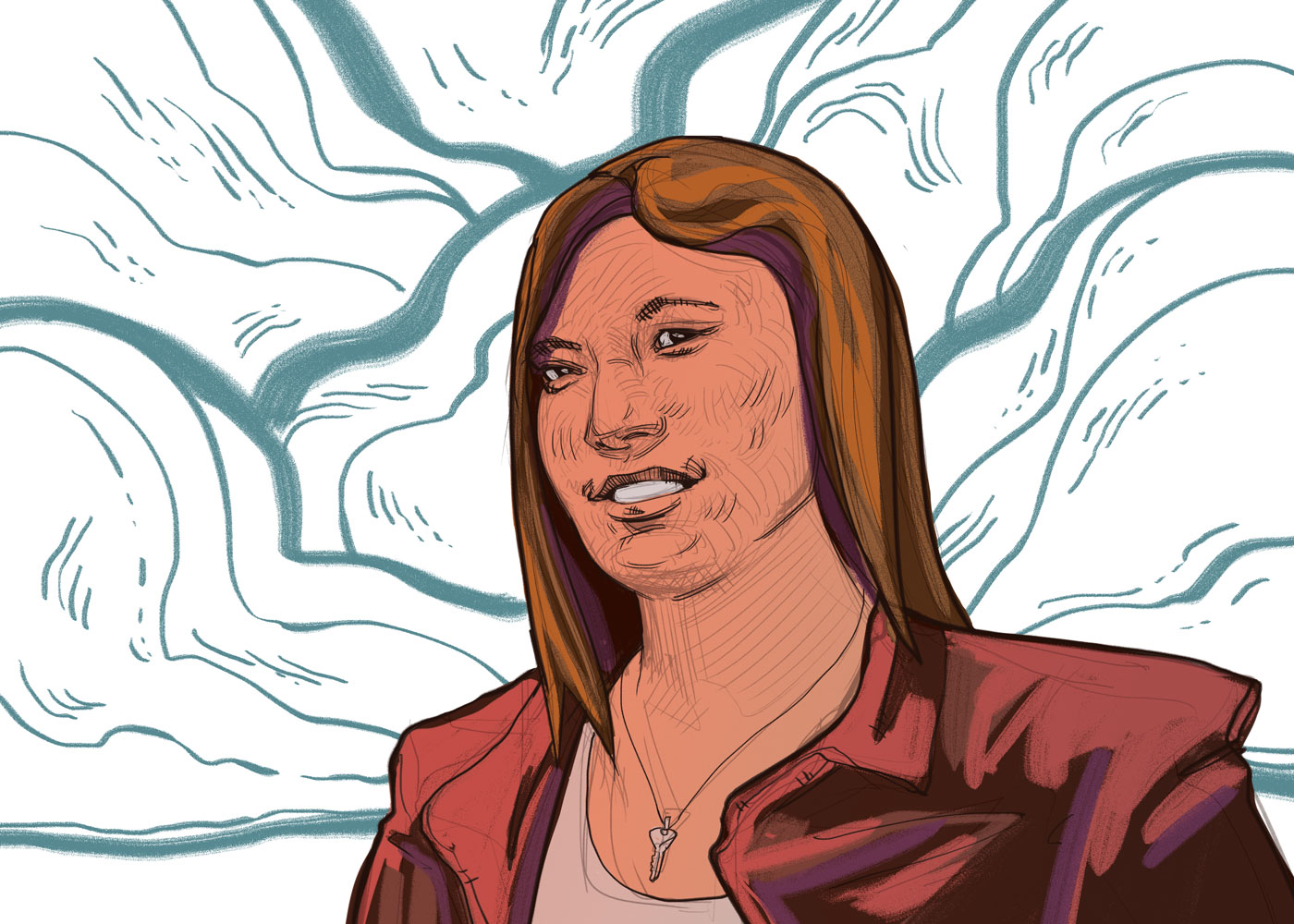 Experts at the University of Manitoba predict that indigenous voter turnout is likely to increase from previous years in the upcoming federal election as indigenous leaders seek to bolster voter turnout across the country.

In an election campaign where the three major political parties are in a dead heat in public opinion polls, and where small margins in a handful of ridings could determine the outcome, indigenous leaders and citizens across the country have tossed around competing opinions about their increased participation in the federal political process.

However, they all agree that the indigenous vote could be an important factor in the outcome.

Perry Bellegarde, national chief with the Assembly of First Nations, urged indigenous people to mark their ballots this October, admitting that he did not vote in the 2011 federal election and was unsure whether he would participate this time around.

Bellegarde’s paradoxical stance prompted reaction from some indigenous voters in Winnipeg, including Derek Nepinak, grand chief with the Assembly of Manitoba Chiefs, among others.

Nepinak said he was surprised that Bellegarde would admit to this, adding that he would never ask people to vote if he was not prepared to do it himself.

Niigaanwewidam James Sinclair, an associate professor and acting department head of native studies at the University of Manitoba, is advocating for increased voter turnout among indigenous Canadians in the face of what he describes as their persistent marginalization from the political process.

“Every step of the way the Canadian government is working to disenfranchise indigenous people from their national claims and land and resource claims,” Sinclair said.

Sinclair was among those who reacted to Bellegarde’s controversial remarks.

Some indigenous people may be reluctant to participate in the federal political process, Sinclair wrote, naming what he called legitimate reasons for their perceived apathy – namely, being skeptical of funding promises proposed by parties, maintaining the position that First Nations are autonomous nations, and believing that Canada continues to institute an ongoing cycle of violence against indigenous people.

“For indigenous people to participate in a system that refuses to change is to be complicit in their own abuse,” he said.

Other reasons cited by additional sources include barriers faced in transportation (getting to the polls and accessing voting stations in remote areas) and voters not having acceptable pieces of identification.

Namely he said the Indian Act, a Canadian statute outlining the relationship between the federal government, indigenous Canadians, and First Nation communities, should be their primary focus, adding that it “needs to go, needs to change, needs to recognize indigenous peoples’ relationships.”

“Anyone that would vote for someone that would keep the Indian Act, for example, would have to be completely ignorant of the history of indigenous people,” Sinclair said.

Indigenous people comprise a sizable share of the electorate in about 51 ridings, Sinclair told the Manitoban.

“But at the same time, indigenous peoples’ issues have historically been almost completely absent from national debate, especially involving leadership during election time,” he said, attributing blame to a vestige of federal “policies fraught with racism and patriarchy, and control of the Indian Act.”

One significant change in this election, Sinclair continued, is that for the first time ever national leaders across the political spectrum are appearing to care or be engaged with indigenous issues.

“No leader has truly made indigenous issues part of their party platform, it’s often been part of a fringe claim,” Sinclair said about how the system is changing.

“All leaders [in the 2015 election campaign] have made major statements about indigenous engagement on some level.”

Implementing the Truth and Reconciliation Commission’s recommendations, calling a national inquiry into missing and murdered indigenous women, and addressing issues of indigenous children in care were the three main items on Sinclair’s policy radar.

Sinclair said both federal frontrunners and voters need to grasp the special relationships that people share across the country and confront the legacy of colonialism.

“Indigenous people don’t live in a bubble. They have relationships with everyday Canadians and live in territories where Canadians live as well,” Sinclair said.

They may have “historically been marginalized, tokenized, and belittled when engaging in the federal political process,” Will Landon, aboriginal students’ representative at the University of Manitoba Students’ Union, wrote in an email to the Manitoban, “but every vote counts.”

“With a first past the post system like ours, an interest group can decide who’s in power and whether it’s a majority or minority government. This can dictate a continued confrontational relationship on the federal level or a more workable relationship.”