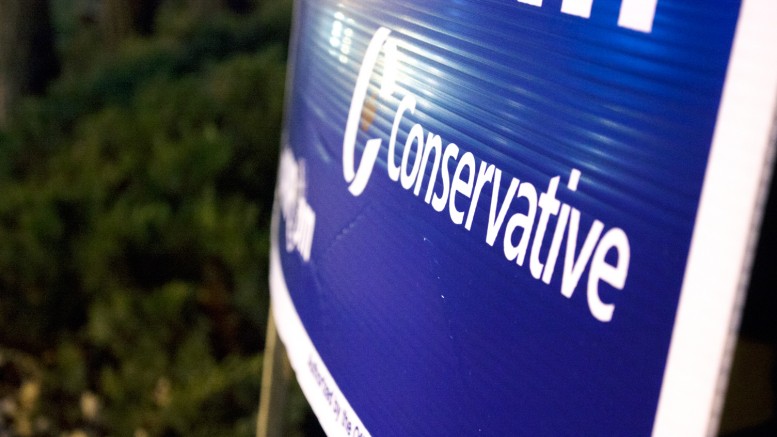 Given the Conservatives’ track record of skipping public debates, not many people were shocked when Gordon Giesbrecht, Conservative candidate for the Winnipeg South riding and a professor at the University of Manitoba, declined an invite to an all-candidates’ debate at the university.

According to UMSU, Giesbrecht’s campaign office issued a statement confirming that he was unavailable to attend debates before the election at any time.

Event organizers were critical of his decision to decline their invitation.

“As an incubator for research and innovation, the university and the students deserve a conversation on the federal government’s role in post-secondary education,” said Astitwa Thapa, vice-president external for UMSU, in a statement.

This is not the first example of a local Conservative candidate refusing to attend public events in the past week. Elmwood-Transcona candidate Lawrence Toet did not attend a forum last Tuesday held by the Public Service Alliance of Canada and St. Boniface-St. Vital candidate François Catellier backed out of an interview with CBC the next day. Catellier also refused to participate in a debate at the Université de Saint-Boniface.

Conservative candidates across the country have felt the negative backlash of not showing up to public events, such as the mocking of London North Centre candidate Susan Truppe after she declined to attend a debate hosted by the student union at Huron University College in London, Ont.

The Conservatives have been criticized for dodging public events and interviews all over Canada.

Contrary to popular belief, several local Tory candidates and senior campaign workers said they were not advised to avoid media interviews or decline debates, according to the Winnipeg Free Press. They reported that local candidates have been relatively accessible.

Ted Falk, Conservative candidate for the Provencher riding, agreed to attend a debate scheduled for Oct. 1, after shunning all debates and evading reporters throughout the 2013 by-election.

At Winnipeg’s own Sisler High School, students were thrilled when all four invited candidates were present at their Winnipeg North forum organized by a political student group.

The students prepared a list of questions sent out to candidates prior to the forum. Students said they made the decision to provide their questions ahead of time after seeing media coverage of Conservative candidates ducking debates, interviews, and forums.

Winnipeg North Conservative candidate Harpreet Turka said he was unaware that he was the determining factor in the students’ decision. He accepted the invite, attended the forum, and read from his script, for the most part – as did NDP candidate Levy Abad, whereas the Green Party’s John Redekopp and Liberal incumbent Kevin Lamoureux reportedly spoke off the cuff.

Sisler students were pleased that all candidates were in attendance to share their priorities and policies, regardless of the scripted responses.