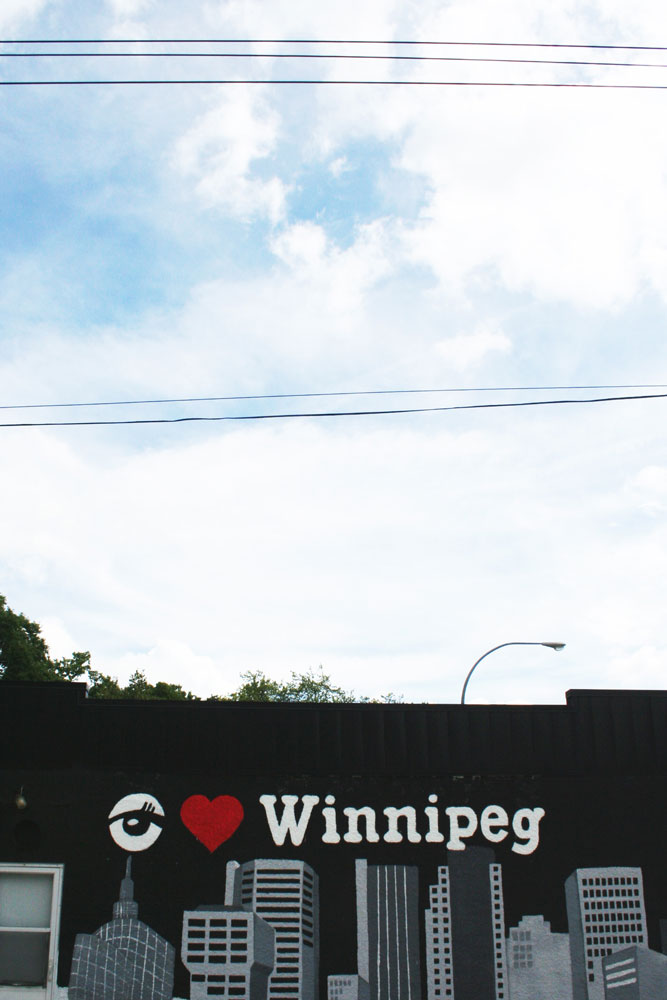 The raindrops race each other down the window while the sky continuously sends new waves of runners. This is the third day of rain in a row; I want my summer vacation back. With each new raindrop that hits the glass, another location gets added to my list of places I’d rather be.

There are more places on my “To travel to” list than there are weeks in the year. I think the draw of adding to the list is starting to plan the trip – looking up the best breakfast joints, finding out where the architectural masterpieces are hidden, and looking at enough pictures of the buildings that it’s like I’ve already been there, that sort of thing – even though I know I’ll lose my itinerary before I even book my flight, if I ever book my flight.

But still, I lust over the idea of waking up at a repulsive time of day (is it considered “day” at 3 a.m.?) to go to the airport, sit for hours on end in a metal tube while some overly comfortable stranger lets their leg touch mine no matter how far away from them I try to sit, watch some terrible reality show on the six-inch TV screen fastened to the back of a chair that gets jostled whenever the occupant breaths, and eventually arrive at an airport where everyone is sort of sweaty and no one knows where they’re going so we all follow the most competent-looking person until we finally reach the exit.

Then you’re there. And it doesn’t matter where exactly there is as long as it’s not here.

We are always so happy to escape here – maybe because our mantra is “I hate Winnipeg.” But I think it’s deeper than that: we love to hate Winnipeg. We get some sort of perverted sense of pride from hating our city. We will cheer our hearts out for the beloved Jets, and then yell at the TV when they lose in the playoffs because “the Jets suck.” We have a tumultuous romance with the city dependent on hockey, the weather, and the roads.

But there is more to our island on the prairies. Unlike most European cities, whose culture is set in stone (sometimes literally), we are in the position to help create our cultural identity. We’re practically bursting with potential, waiting to be tapped into and recognized.

Maybe that’s why some people claim to hate Winnipeg: because it seems to some that “nothing happens here.” But in reality, there is a monumental amount of activity buzzing just under the surface. Eclectic new restaurants continue to pop up – think the Merchant Kitchen or SMITH, among others. Phenomenal cultural festivals continue to take the city by storm. We are cultivating eminent local artists and musicians.

The cultural landscape we are creating is thriving, if you look in the right places.

We may not be quite there yet, but it will be worth the wait.