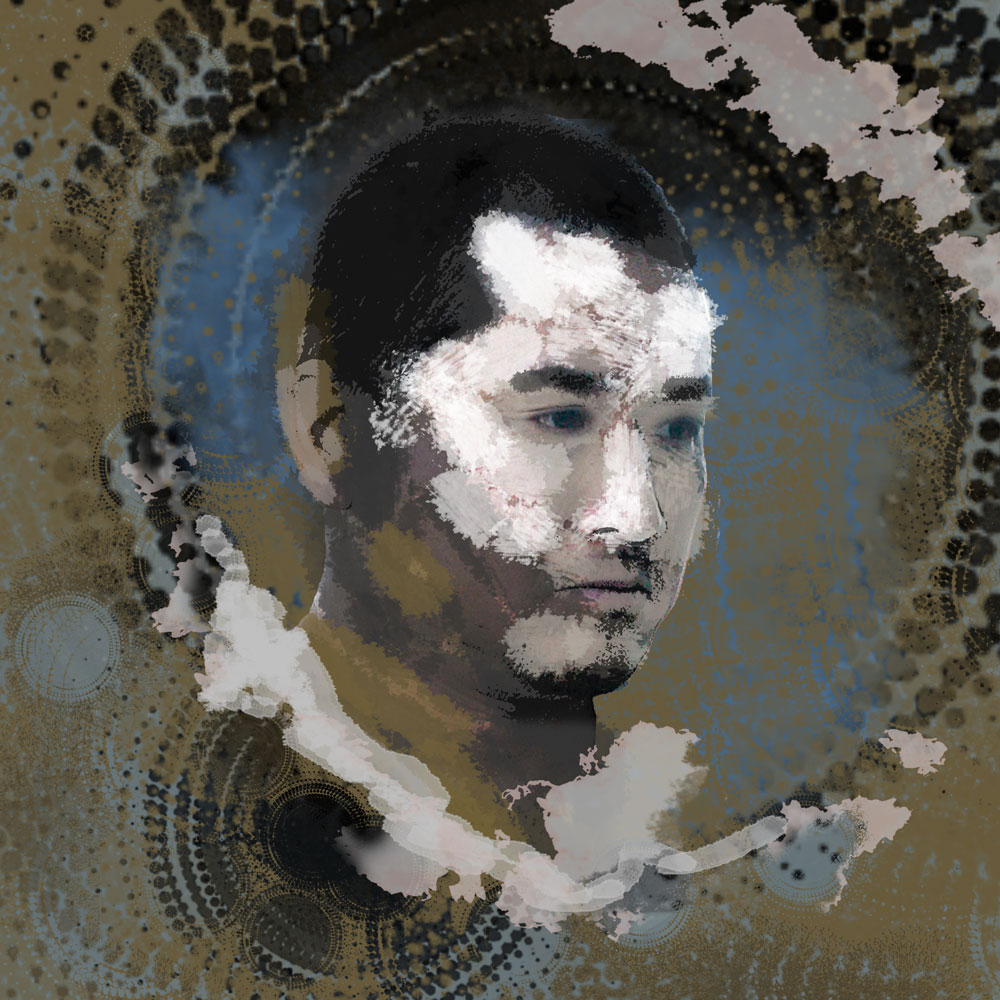 Vincent Li has been a household name for years now, and has been the source of much debate in Manitoba, and all across Canada. In 2008, Li was arrested for killing and beheading a man named Tim McLean on a Greyhound bus. Li was found not criminally responsible for the crime and was remanded to Selkirk Mental Health Centre.

Li’s case is an issue of a man and an illness, and it has been commented on by people who are not doctors ad nauseam.

Nevertheless, I feel there is a perspective that is lost on many people in regards to Li, and so I will add my own to the cacophony of voices speaking about Li’s situation, for whatever it’s worth.

I think that at its core this is a matter of empathy. Every single thinking and feeling decent human being will examine this case and feel instant empathy for McLean and his family. We can easily imagine the horror that McLean must have felt that night on the bus. We have all suffered the loss of a person we love, and so we can share in the grief of a family who not only lost their son, but had him taken from them. And we can all empathize with the family’s need for some sort of retribution after they were the victims of such a horrible event.

These are the things that are easy for us to do, because we are all very much like McLean and his family. When we put ourselves in the shoes of anyone in this situation, it is invariably these victims. But there is another victim here, and that is Li, only he is much more difficult to empathize with.

It is fairly obvious why we have such a difficult time empathizing with Li. We look at what he did that night on the Greyhound bus, and of course none of us can even imagine ever doing something so horrible. But the problem with that is that we are trying to imagine this while in our right minds, because that is all our minds are capable of knowing.

It is an impossible thing to try to extrapolate our own experience into an understanding of the untreated schizophrenic mind, and yet so many people are quick to pass judgment on Li despite this fact. The only people who have a real window of understanding into Li’s condition are mental health professionals. Li has spent years with such experts now, and they agree that, like you, when in his right mind, Li would never do something like he did to McLean, and is no danger to the general public. They experts are confident that they have come up with a mechanism to keep Li in his right mind.

Empathy is a wonderful and powerful thing, and it is the reason that we identify immediately with McLean and his family, and they deserve all the support we can give them. Unfortunately in cases like this, empathy is a double-edged sword, for it is also what brings some of us to see only the horrible deed that Li committed, and not recognize the disease beneath. There are also those of us who see the disease as well, who recognize that Li was not in his right mind that night, but still feel that someone still needs to pay for this crime.

These people have also fallen short of the level of empathy we should strive for. We need to remember that there is a man underneath that disease, a man who isn’t a criminal and whose doctors believe can be a productive and peaceful member of society. Vincent Li will always suffer from the deed and the disease, but it is up to us how much more he has to suffer from.

Canada: a haven for pirates

2 Comments on "A higher empathy"