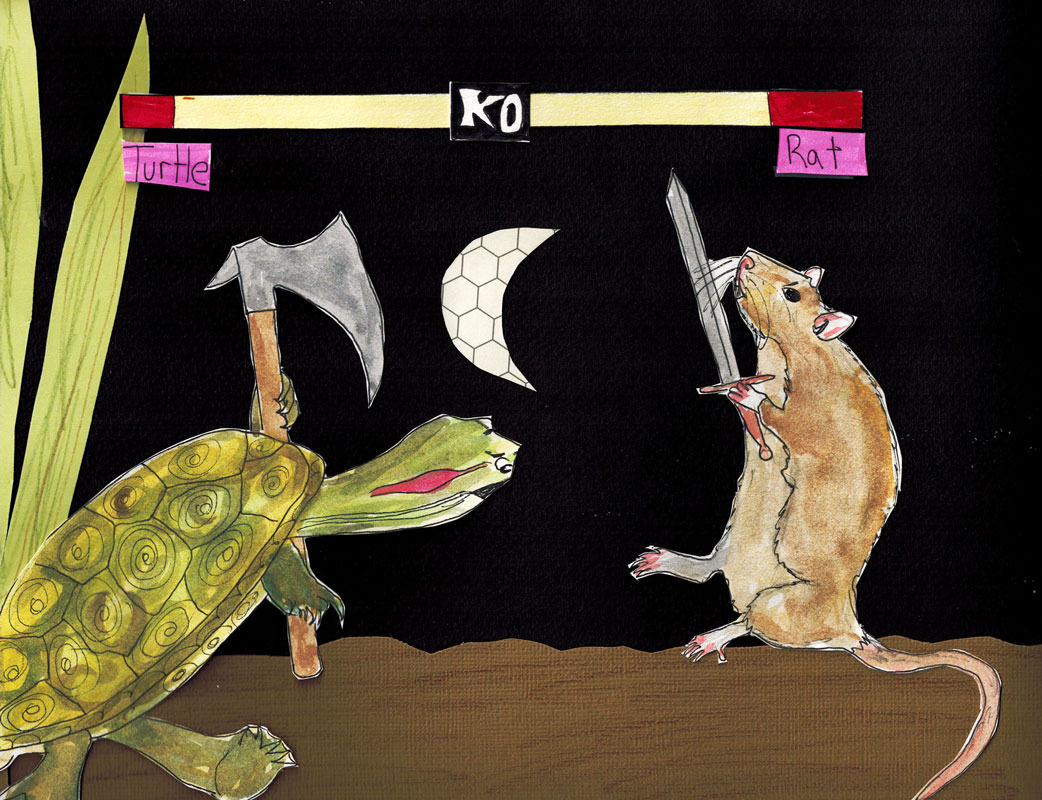 The Galápagos tortoise, an endangered animal, has begun to reproduce naturally in the wild after being unable to for 100 years. The threat of black rats to tortoise eggs has made this nearly impossible until recently.

The Galápagos Islands inspired Charles Darwin as he pondered evolution and speciation. The islands, which lay to the west of Ecuador in the Pacific Ocean, have not resembled what Darwin saw in the 1830s in a very long time.

The tortoise population of the Galápagos Islands has decreased significantly due to human activity. Through over-hunting by whalers, competition from non-native species like goats, and habitat destruction through agricultural practices, the number of tortoises has decreased to a couple thousand from an estimated 250,000 in the 16th century.

Hell, even Darwin himself didn’t shy away from eating Galápagos tortoise meat.

However, the most damaging contribution humans made to the Galápagos Islands were black rats. These rats eat tortoise eggs and hatchlings.

We humans try to do good just as often as we inevitably mess up. To atone for our mistakes, several initiatives have been undertaken to re-establish the Galápagos tortoise populations.

For the past 50 years, individuals have been raising tortoise hatchlings in captivity until they were mature enough to be released into the wild and hold their own against the infestation of rats. These rearing efforts have so far seen more than 6,000 tortoises reintroduced into the wild.

The conservational efforts also involve eradication attempts. In 2012, the Galápagos island of Pinzón was declared rat-free after comprehensive poisoning of the rat population. Poisoned rat bait was dropped around the island via helicopter.

It seems like the work has paid off. Newborn baby tortoises were found on Pinzón this past December. This marks the first time Galápagos tortoises have successfully reproduced in the wild in over 100 years.

The group that discovered the young tortoises also searched for signs of rats, but to no avail.

It is estimated that the tortoise population of Pinzón has nearly tripled since the 1960s. The next step is to ensure that the rat populations do not come back to the island.

How Galápagos tortoises are faring outside of the wild

This blatant disrespect towards a creature five times his age was done because the man wanted a lot of “likes” on Facebook. Despite getting the “likes” he wanted, he may be going away for his actions under the Wildlife Protection Act.

Speaking of zoos, a 25-year-old Galápagos tortoise recently died at Akron Zoo in Ohio. The tortoise, who had a large amount of fluid surrounding her heart and multiple diseased organs, died much sooner than the average Galápagos tortoise. Tortoises, especially those in captivity, have lived up to 170 years.

Building the student movement with CFS-Manitoba

Get a grip (on your trash), stop littering