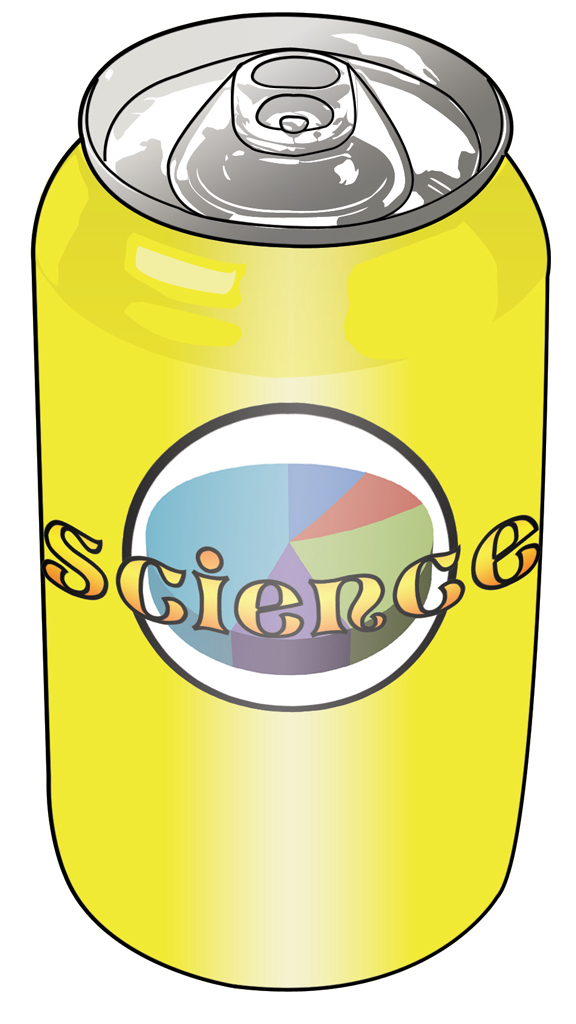 Visionary Conversations is a speaker series featuring University of Manitoba researchers and alumni hosted by president and vice-chancellor David Barnard.

Individuals filled Robert B. Schultz Theatre to attend the fourth Visionary Conversation of the 2014-2015 academic year. The topic of the panel’s discussion was the intricate relationship between popular imagination and scientific innovation.

English introduced the idea that popular imagination is currently misaligned with scientific innovation, an idea which permeated the conversation.

“Have we been failing in our communication somehow?” asked English. English’s research involves studying the formation of galactic structures and tracing dark matter. Her career has found her coordinating the Hubble Heritage Project and serving as a columnist for the CBC Radio 1 program Quirks & Quarks.

“The relatively small cadre of scientists and innovators are imagining these great things, and coming up with these great innovations, but not always being able to communicate that to the public,” said Young. “The process of science is the kind of thing that everyone can understand, the process of discovery.”

Young has been active in astronomy since the 1980s and is a former national president of the Royal Astronomical Society of Canada. Young also moonlights as a musician in the “kindie” band Seanster and the Monsters, and even has an asteroid named after him.

The conversation then turned to audience-provided questions, which were addressed by the panel.

“How do we encourage young girls to seek a career in science and technology?” asked a member of the audience.

“Role models,” answered English, “and mentorship, to be able to be told that you are capable of doing what you wish to do.”

“What do you think is the source of imagination?” asked U of M immunology assistant professor Afshin Raouf from the audience.

“I think, to me, imagination is your brain thinking about a subject that you are passionate about when you’re not really paying attention [ . . . ] I think, ultimately, it’s an outcome of passion,” replied Young.

English touched on the cyclic nature of the scientific method and how it influences imagination. “Imagination involves creativity,” added English.

“Innovation and exploration are the inherent nature of the human species,” said Young.

Popular Science occurred on Wednesday, Jan. 21st, 2015. The next Visionary Conversation is on Wednesday, March 4, 2015, and is entitled “Are You Happy Now? The Pursuit of Happiness in the Modern Age.” Visit umanitoba.ca/visionaryconversations for more details.