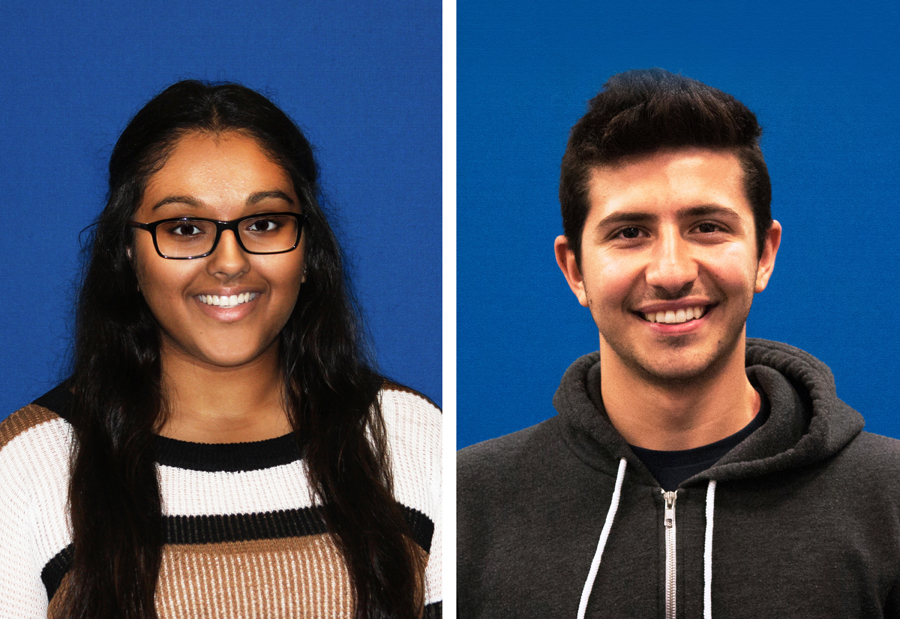 Two University of Manitoba students who ran for school trustee have lost their respective races in Winnipeg’s municipal election.

When the polls closed on Oct. 22, Tanjit Nagra and Luigi Imbrogno were both defeated.

Nagra told the Manitoban that she was happy with the amount of support she saw from voters and volunteers.

“At first I was—as normal—a little discouraged because I had put in a lot of time and effort into my campaign. However, after a few days I had a lot of time to reflect on the whole process and the past few months and it was a very, very rewarding experience. I learned a lot about the electoral process and a lot about myself as well.

“For a young candidate, I think I did very well. And in the future I’d love to put my name forward again. Obviously in 2018 we’ll have to see what I’m up to then. But I mean it’s definitely something I’d love to do in the future.”

When asked if she would consider running for office in other levels of government, Nagra did not rule it out.

“I’m all about new opportunities and new experiences. If a new opportunity does pop up at anytime I would for sure look into it. I mean, four years is a long time. At the beginning of 2014 I didn’t know I was running for trustee. I just knew I wanted to be involved. And then April, May is when I really started looking into trusteeship. So just in a few months I encountered a new opportunity. So four years from now, you never know.

“This whole process has been so humbling and so positive. I personally think I ran a positive and strong campaign and I hope other people saw that too.”

Imbrogno was also happy with his first jump into municipal politics.

“I’m very happy about the results [ . . . ] For 561 people to actually go to a polling location with the intention of voting for me made me feel amazing.”

Imbrogno also did not rule out future bids at political office, saying that he was not discouraged by his sixth-place finish.

“This experience definitely motivates me to pursue public office in the future. I’ll just have to start earlier and campaign more!”