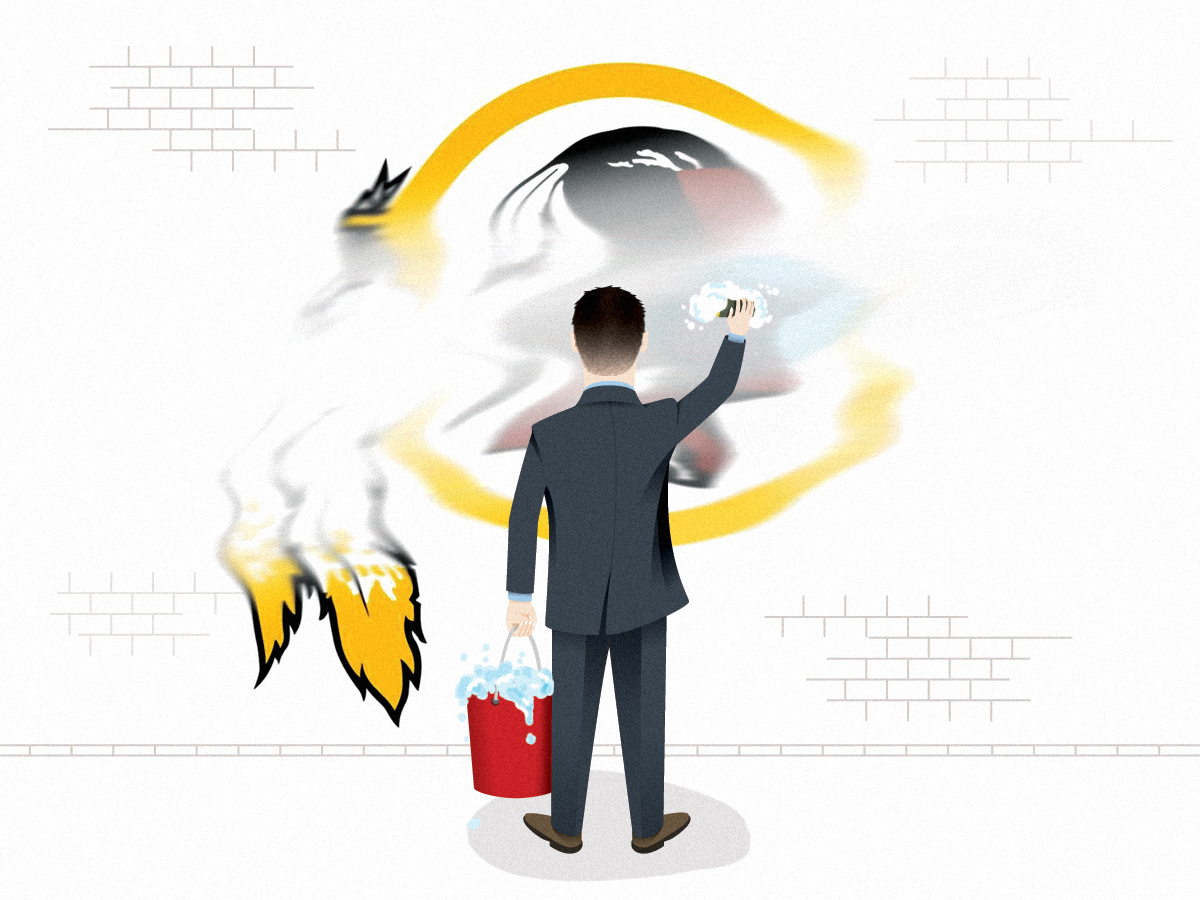 Debate has raged on in recent months over the Washington NFL football team’s name, the Redskins.

The team moved to the nation’s capital in 1937. Numerous parties, including the National Congress of American Indians, have made their voices heard over the controversial team name since that time.

Despite increased demand to change the name, Redskins owner Dan Snyder has remained firm in his support of the title.

“A redskin is a football player. A redskin is our fans,” Snyder said in an interview on ESPN’s “Outside the Lines” program. “The Washington Redskin fan base represents honour, represents respect, represents pride. Hopefully winning.”

These words represent a large contradiction. Clearly, Snyder is trying  portray the product on the field as unifying and something that supporters should be proud of. He has successfully branded the team, and has a loyal following within the fanbase.

What he has failed to understand is the negative and demeaning connotations that the word “Redskin” entails – especially for those of Aboriginal descent.

To me, whether language is offensive ought to be determined by the group most impacted by it, not by someone outside of that group who will be inclined to defend its use for whatever tasteless reason.

As an individual with First Nations heritage, I am personally offended by the “Redskin” name, and it bothers me that Snyder is not respecting the rights of Native Americans, who are beginning to find their voice in this matter.

Even United States President Barack Obama has chimed in on the issue and is aware of the growing concern regarding the Redskins logo.

“If I were the owner of the team, and I knew that there was a name of my team—even if it had a storied history—that was offending a sizeable group of people, I’d think about changing it,” Obama said, in an October 2013 interview with the Associated Press.

This is not the first time that a team has come under fire for its name. It’s happened relatively frequently in the NCAA, with universities such as Eastern Michigan (the Hurons until 1991), Marquette (the Warriors until 1994), St. John’s (the Redman until 1994), and North Dakota (the Fighting Sioux until 2012).

Perhaps the most pertinent name change came from Miami of Ohio, which used to go by the Redskins as well. The university decided to switch to the RedHawks, beginning in 1997.

This brings up an important question. If numerous NCAA schools, including one which used to go by the same name which Washington still holds, can take the higher road, why can’t a professional team do the same?

In my opinion, the difference comes down to branding. The Redskins are the third most valuable franchise in the NFL, with a $395 million annual revenue, and $143.4 million operating income. To change the name now doesn’t make economic sense for Snyder. He would have to build a whole new image to get consumers to buy into.

On the other hand, NCAA schools don’t face the same dilemma, mainly because their university sporting teams aren’t the sole providers of income. Therefore, a change in branding, even slightly, doesn’t have the same impact.

For those speaking out against the Redskin logo, it appears that the only way change will occur is if Snyder steps down, and that isn’t likely to happen anytime soon. For the time being, the back and forth debate on both sides will continue, which is flat out unacceptable. I know the term “Redskin” is disrespectful, as do most other people. To me, the answer to this problem is simple. Dan Snyder: stop acting like a colonialist, and just change the name.