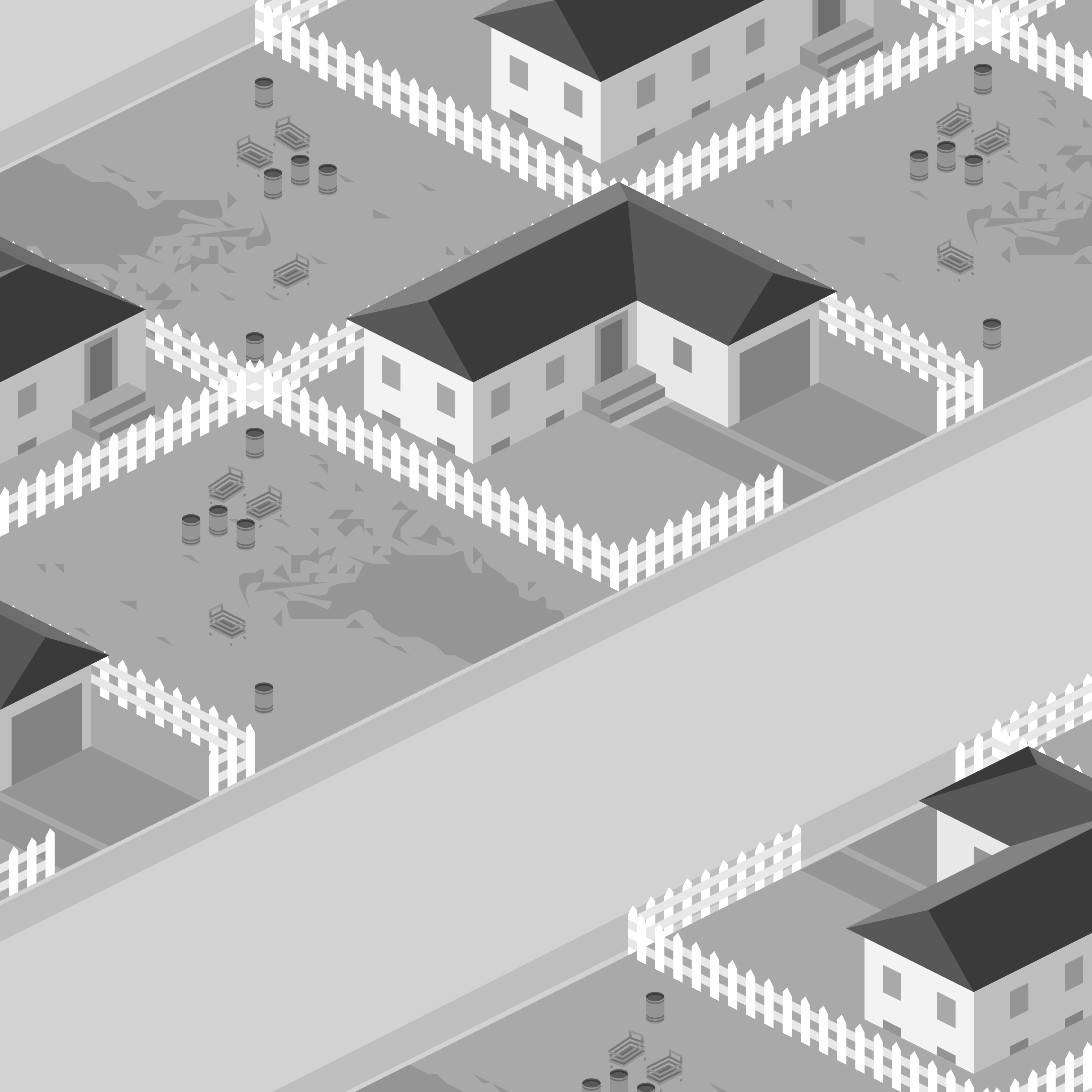 Recently a Chinese billionaire made a provocative and, at its core, American statement. In an article translated by the Cambridge Entrepreneur Academy, Jack Ma, executive chairman of the Alibaba Group, said a great many things that the poster children of capitalism love to say.

He told the story of how he started his own company from the ground up even though nobody believed in him. And he stated that if you are still poor when you reach 35 years of age, no one will pity you. The headline of the article went even further, saying that if you’re still poor at 35 you deserve it.

Now, there is obviously a heck of a lot wrong with this broad judgement. Giving Ma the benefit of the doubt, we will assume that he doesn’t actually believe that every single person is born with the genetic and social means to become wealthy. We will assume that he isn’t denigrating the mentally ill, physically handicapped, or the single mothers who are reliant on the welfare system just to survive, even though he certainly doesn’t offer any such caveats.

Maybe he doesn’t believe that people of certain, races, creeds, genders, or classes have disadvantages that are sometimes nearly impossible to overcome, but for argument’s sake let us assume that isn’t what he means. We will be generous and assume that he is just trumpeting some good old fashioned support for the American dream – namely that if you are of sound mind and body and if you just work hard enough you can, and will, achieve a comfortable existence.

But is Jack Ma really the embodiment of the American dream? Jon Stewart of the Daily Show sums up Ma’s company, Alibaba, as “an Internet start-up that makes no tangible product, with a hugely inflated IPO, that is in the United States due to a Cayman Island loophole that avoids regulations in its home country.”

There is no denying that Jack Ma is good at making money and that Alibaba is successful as a market entity, but has it really come to fruition just by following the spirit of the American dream? Is Jack Ma’s success solely the result of hard work, or is it also the by-product of shady systemic manipulations?

However, we will put aside the methods through which Ma has amassed his fortune, because there is a larger issue. The American dream is an admirable thing in itself, but the real problem with it, and with Ma’s assertion that poor people deserve what they get, is that poverty is built into modern capitalism.
Of course anyone can do what Ma did by starting a successful company and accumulating more wealth than they or several generations of their children could possibly spend. Yes, anyone can do that, but not everyone can. There is not an infinite amount of wealth to go around. Economics is a balancing act, which means that when some people have disproportionately much, others have disproportionately not enough. And that means when you have multibillionaires, poverty is basically built into the system.

Capitalism doesn’t have to work this way, but with the middle class shrinking, poverty has been growing, and the income gap between the highest and lowest earners has increased. It will continue to get worse if we keep bending to the whims of corporations.

Because of gratuitous concessions and subsidies for corporations that have a tendency to pay their employees below a living wage, those low-paying sectors continue to grow. People who might have found more skilled employment with a higher wage find themselves working as greeters or flipping burgers.

Consumers often choose to buy from these kinds of businesses, therefore workers often have to work for them. When Jack Ma says that poor people deserve what they get, I don’t know if he is being callous and ignorant or simply disingenuous. Of course it is in the best interest of billionaires to say things like that, both to make people believe that if they just work hard enough they will ultimately reach the top of the ladder, and to paint a portrait of lazy poor people who just aren’t working hard enough.

It is in the upper classes’ interest to give people somewhere to direct their anger other than at the people holding the purse strings. But the reality is that for every success story in modern Western capitalism there are thousands of people stuck working in near-minimum wage jobs for big corporations, and those same corporations spend millions of dollars lobbying the government to stagnate the minimum wage to a rate of growth that doesn’t even come close to keeping up with inflation.

The middle class is being systematically destroyed because of corporate agendas. So when a billionaire gets up and says that people are poor because they deserve to be poor, I think we ought to get pissed off.