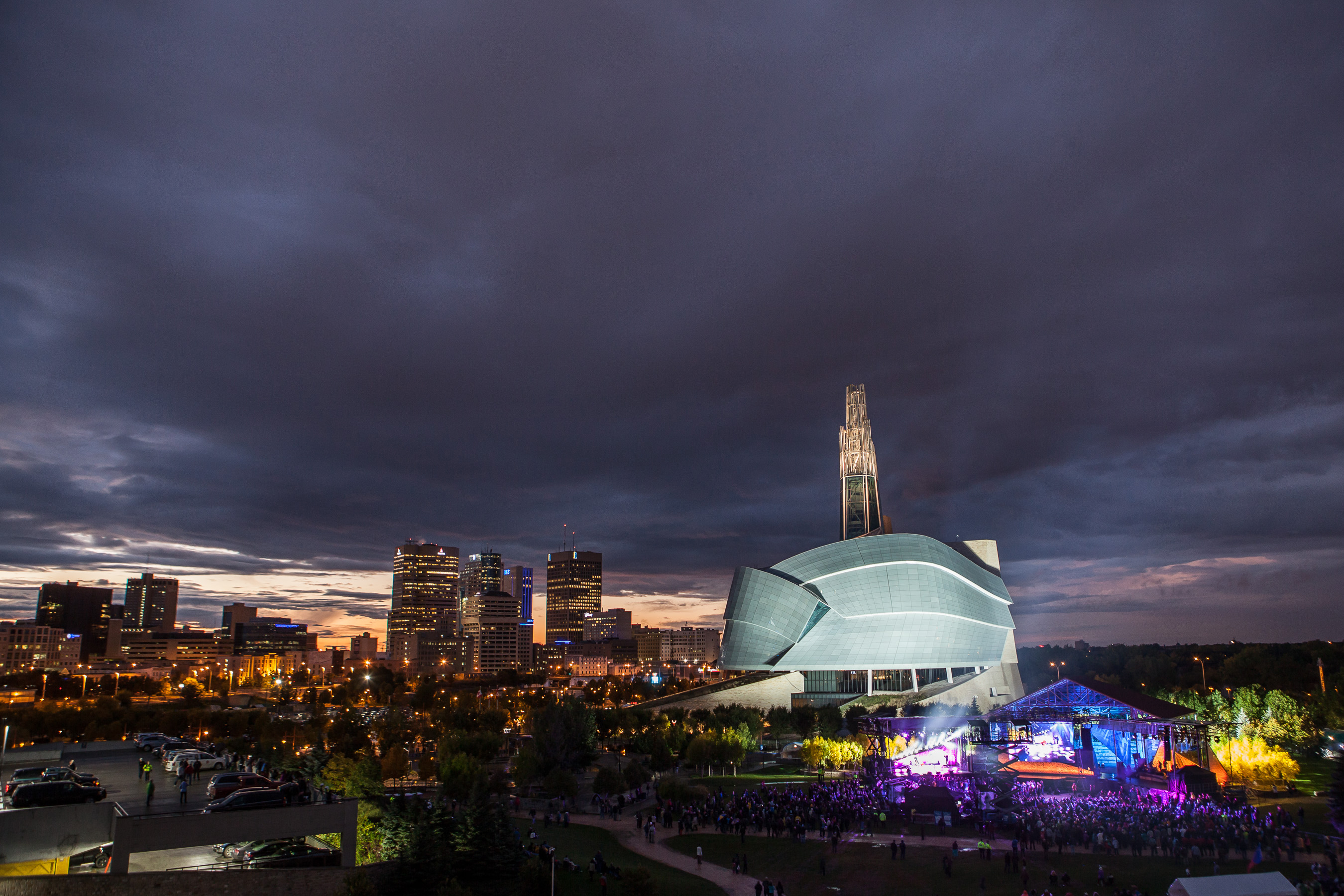 The pursuit for human rights has a new helm of energy at the University of Manitoba with the development of a new master of human rights (MHR) program announced earlier this week leading up to the Canadian Museum for Human Rights (CMHR) grand opening.

The launch of the MHR and the grand opening of the CMHR both contribute to establishing Winnipeg as a destination for human rights education and research.

The graduate program in human rights will be the first of its kind in Canada.

“The proposed MHR is envisioned as a two-year graduate degree program in which students complete multidisciplinary coursework, plus either a thesis or a practicum at a local, national, or international site,” said John Danakas, U of M Marketing Communications Office executive director of the program.

According to UM Today, the MHR program will be “broadly interdisciplinary, branching into the social sciences, sciences, and humanities, taking advantage of expertise in the university’s professional schools, including medicine, social work, education, nursing, and law.”

“The myriad of complex human rights issues confronting Canada and the world are best tackled through a broad-based approach that spans histories, cultures, and academic disciplines,” Danakas explained.

In a message to the public on the CMHR opening, U of M president David Barnard asserted Manitoba’s position as a hub of human rights research will be strengthened by developing the MHR program at the U of M.

“The U of M is committed to an enduring partnership with the CMHR – one that establishes Manitoba as the global capital for learning and studies in fields related to human rights, towards the betterment of humankind,” Barnard said in his letter.

At the CMHR opening ceremonies, president and CEO Stuart Murray spoke live on television to an audience consisting of bureaucrats, scholars, and community leaders.

“When we truly open the doors to profound opportunities, [we get] the chance to make this city internationally synonymous with the pursuit for human rights, and a globally recognized destination for cultural tourism and human rights scholarship; and the chance to imply—or amplify—this museum’s message and impacts to all corners of the world, to all places where the message of hope, understanding, and inclusion is needed the most,” Murray said.

Of the CMHR opening, Murray said, “Today, we gather to ask: ‘What now becomes possible; what now can we hope to achieve next?’

“The CMHR will open doors to conversations we haven’t had before. Not all these conversations will be easy, we accept that – but we will not shy away.

The museum has engaged debate from within the academy and at the U of M, demonstrating that the museum and the academy each provide important forums for public and academic discussion.

Various U of M faculties and departments such as history, law, and native studies have long contributed to discussions in defence of human rights and criticisms regarding the construction of the CMHR.

In a Toronto Star opinion piece last week, faculty of law assistant professor Umut Özsu criticised the museum for failing to address Winnipeg’s human rights issues, such as socioeconomic deprivation, and inequalities faced in communities around the world today.

Murray welcomed both celebration and debate.

“We are successful only if this museum can spark spirited and meaningful exchange – no matter whether the museum is the forum for [human rights] discussion, or its subject,” Murray said.

“In passion, debate is the tool that makes this project stronger. Most important of all, passionate debate calls our attention to struggles that have not yet had enough.”

Danakas told the Manitoban, “the draft proposal [for the MHR program] does not define human rights.”

“Students will be encouraged to critically engage with the historical, theoretical, political and practical aspects of the conception, defence and institutionalization of human rights at the local, national and international levels.”

Why the protests in Montreal are important

If you’ve got the money, honey