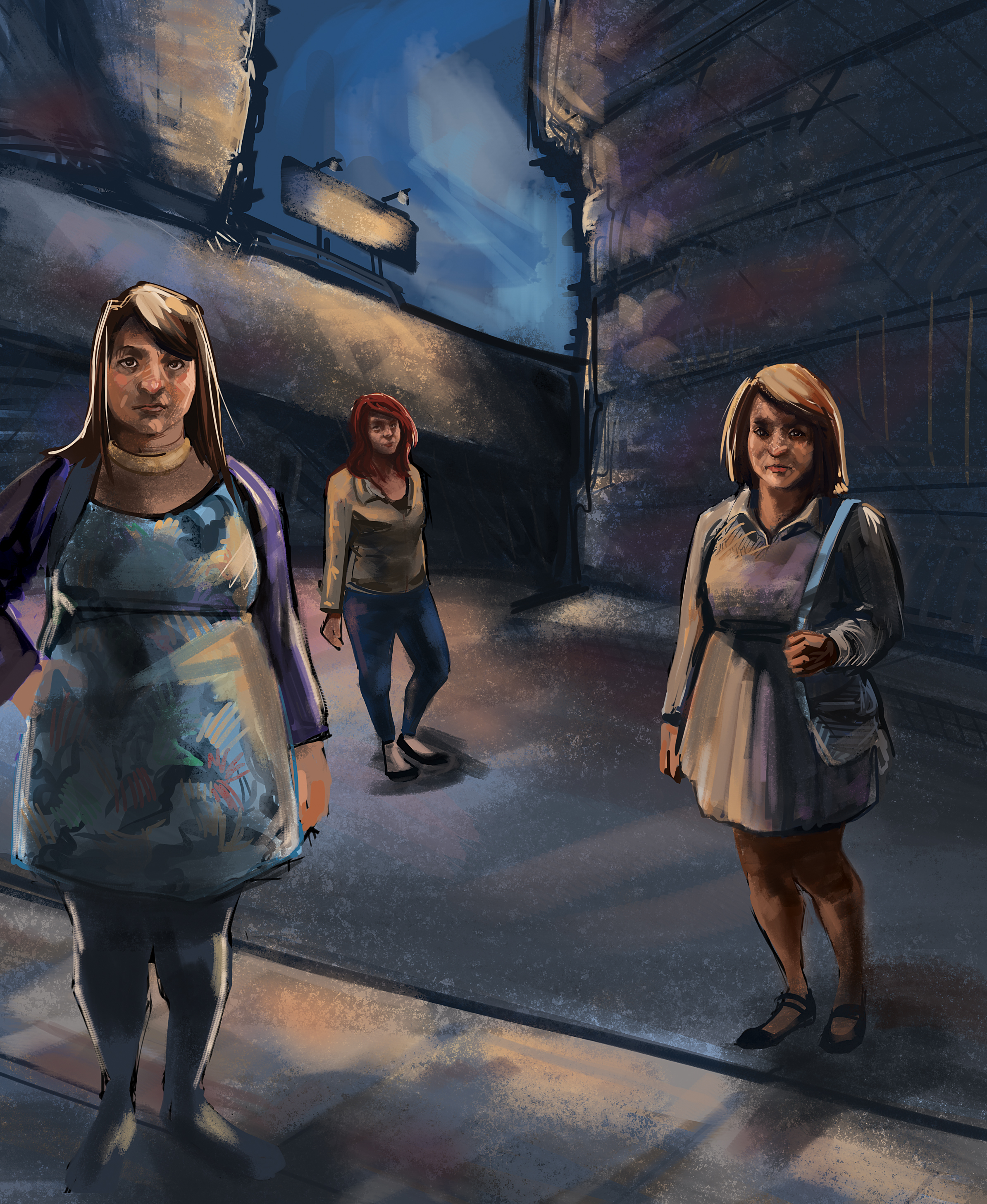 In the wake of Elliot Rodger’s May 23 California shooting rampage, which left seven people dead (including the shooter) and 13 injured, the Internet has been abuzz with discussion of the killer’s motives. What is clear, however, is that Rodger left behind a disturbing YouTube video in which he expressed his desire for revenge against and hatred of women for denying him sex and affection.

It is no mystery, therefore, that these killings were motivated by misogyny.

Unfortunately, many men have reacted with defensiveness to any suggestion that Rodger was not a lone madman or was in any way representative of a broader societal phenomenon. A common response has been, “But not all men are like that!”

The viral #YesAllWomen hashtag has challenged this response – the idea behind it being that, while not all men are misogynists, all women experience the effects of patriarchy on a daily basis. Women en masse have been sharing their everyday experiences of misogyny, and the result has been eye-opening.

Of course, the #NotAllMen and #YesAllPeople hashtags have fought back with equal vigour, attempting to drown out women’s voices and divert attention from the issues at hand. The following are a few important points of which these dogged contrarians should be aware.

We’re not attacking you

We get it; not all men are misogynists. Not all men harass or assault women. That’s a given, and that point has already been made repeatedly, and heard loud and clear.

But all men do benefit from the socially constructed hierarchy that places men at the top and women at the bottom – that’s called patriarchy. In essence, it’s a system that places a high value on men and masculinity, while devaluing women and femininity. The result is male privilege – whether in the home or in the workplace, in public or in private.

When women talk about things men do that make us feel scared, objectified, and belittled, we’re not talking about each and every individual man; we’re talking about maleness and masculinity as a whole, and the way the system is set up to keep us down as bottom-ranking members of society. This generalization serves an important purpose, which is to highlight the fact that this problem isn’t isolated to a few bad men who are crazy or evil. The phenomenon that is patriarchy pervades every one of our social institutions and affects every aspect of how we interact with one another.

When we say all women, we mean it

If you haven’t noticed that misogyny and patriarchy are all around you all the time, you haven’t been paying attention. Perhaps you haven’t wanted to because the elevated position you occupy in society is so cushy.

While writing this article, I struggled to think of a single female friend from whom I haven’t heard a horror story about being assaulted, groped, stalked, harassed, or abused by a man.

I couldn’t do it – because yes, all women have those stories.

Like the time a guy I casually dated for a couple of weeks told me to “fuck off and die” when I said I’d rather just be friends.

Or when a guy with whom I had gone on two dates showed up outside my apartment building uninvited and refused to leave for three hours despite my repeated pleas, because he claimed that he just wanted to show how much he cared about me.

Or when a strange man on the street groped me while I was out for a jog.

Or when I was followed off the bus by a much older man who wouldn’t stop asking me where I lived.

This is only a tiny handful of examples.

Sixty-five per cent of American women have encountered some form of street harassment.

Forty-one per cent have been subject to physically aggressive harassment in public.

One in four girls will have been sexually assaulted by the time they turn 18.

“Fifty-one per cent of Canadian women have been victims of physical or sexual violence since the age of 16.”

Eighty-two per cent of sexual assault victims are female.

Women are 11 times more likely to be victims of sexual assault than men in Canada.

Ninety-eight per cent of sexual assault perpetrators are men.

As a man, it is entirely possible that this pervasive misogyny has slipped under your radar. #YesAllWomen is a call for you to open your eyes. Just because you haven’t seen it doesn’t mean it’s not happening.

It doesn’t always have to be about you

Sometimes being a good ally means speaking up and taking a stand. Other times, it means shutting up and listening. The latter applies here.

This isn’t personal. Instead of getting defensive and derailing the conversation, if you give women a chance to share our experiences and let our voices be heard, you might learn something. You have the opportunity to gain some valuable insight here.

As a man, your voice is more often than not the one that’s heard; it’s time to pass the microphone to women for a change.

So why is it so important to #NotAllMen and #YesAllPeople participants that women talk about all people when we’re trying to have a conversation about issues that affect women specifically?

It could be partly because of the misconception that pro-woman is synonymous with anti-man. It could also be because that conversation is still trying to occur within a patriarchal society that doesn’t take women seriously and prefers men to be the centre of attention.

It’s not up to the person in the position of privilege to tell the person experiencing oppression whether or not they’re really being oppressed. Listening and really hearing is the first step toward becoming a good ally.

According to the Canadian Women’s Foundation, a woman in Canada dies at the hands of her intimate partner every six days. In 2011, more than 85 per cent of spousal homicides in Canada were women.

“On any given day in Canada, more than 3,300 women are forced to sleep in an emergency shelter to escape domestic violence,” and “83 per cent of all police-reported domestic assaults are against women.” Women are “three to four times as likely to be killed by their spouse.” Around 80 per cent of victims of dating violence are women.

And: “In spousal violence, three times as many women experience serious violence such as choking, beating, being threatened with a knife or gun, and sexual violence. Women are more likely to be physically injured, to get a restraining order, and to fear for their lives.”

Elliot Rodger was not an anomaly.

Men’s rights activists and “nice guys” might seem like mere annoyances, but they perpetuate the attitude that men are entitled to women’s bodies. They perpetuate hate and violence.

On one end of the spectrum, it’s a guy calling a girl a bitch for “friendzoning” him. On the other, it’s misogyny-driven homicide.

Rodger was not a madman. He, like Marc Lépine—the shooter of the 1989 Montreal Massacre—before him, was a predictable product of patriarchy.

I wish #YesAllWomen were simply about women getting fed up with being catcalled, but in reality, this conversation is far more serious.

This isn’t the time for whining, “But not all men are like that!” This is an opportunity to listen and learn, because what women have to say is important. Even the most casual, everyday sexism can have deadly consequences.

Who stands with Ahmed?