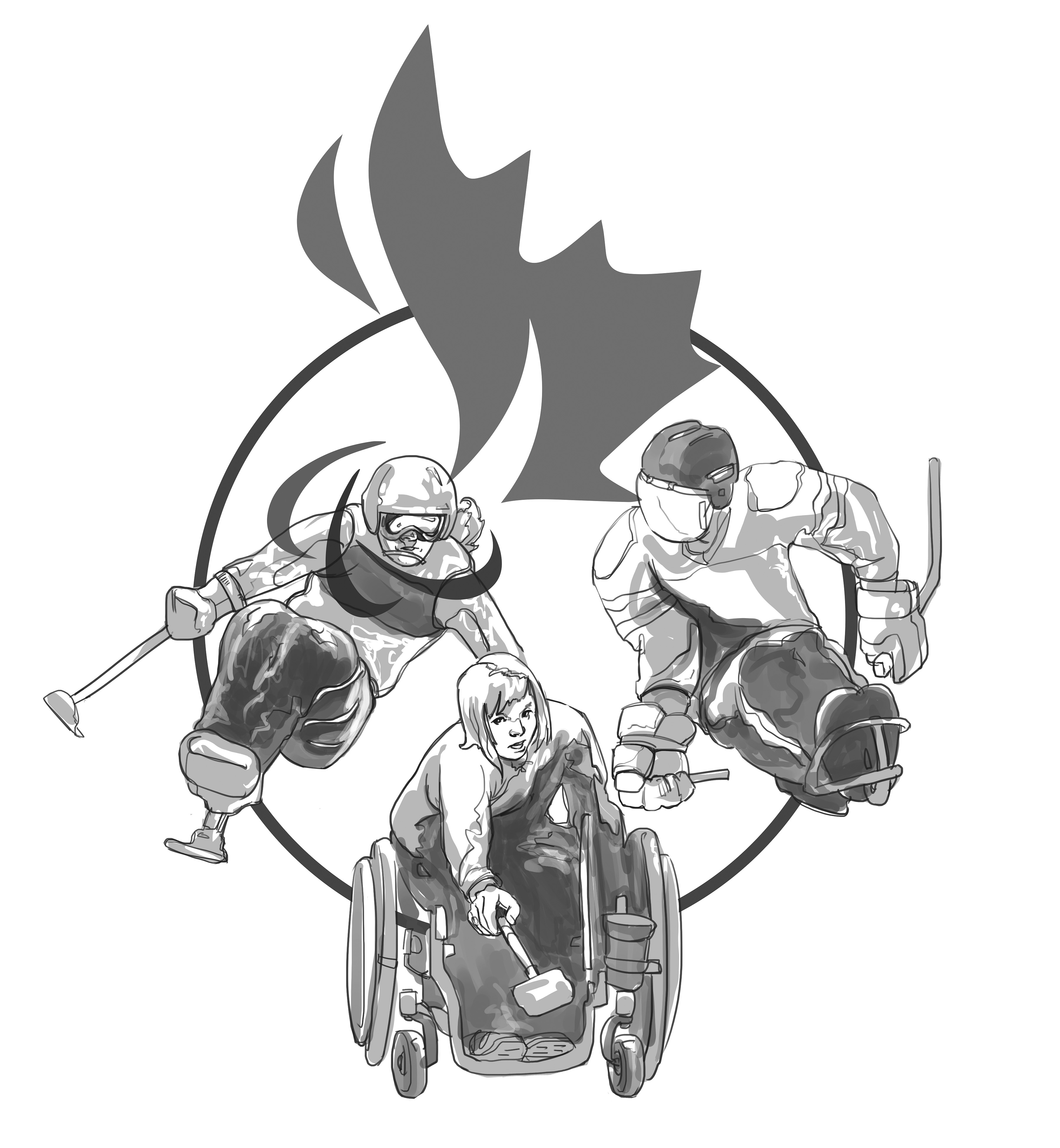 While the Winter Olympics have now left Sochi, athletes will once again descend on the Russian city for the 11th Winter Paralympic Games, which run Mar. 7-16.

This is the first Paralympics ever held in Russia and it has the potential to leave a significant effect on the country. While Russia is behind Canadian standards in accessibility and equality towards people with disabilities, they have made progress, as evidenced by its ratification of the United Nations Convention on the Rights of Persons with Disabilities in 2012.

Five sports—alpine skiing, biathlon, cross-country skiing, sledge hockey, and wheelchair curling—will be contested with 72 events in total. Para-snowboarding, in the form of snowboard cross and under the alpine skiing program, will make its Paralympic debut.

Canada is sending 54 athletes to Sochi and looks to match or exceed their medal haul in Vancouver where they won 19 medals, 10 of them gold. However, the Russians won the most medals four years ago with 38 and are seeking another dominant performance on home soil.

Four years ago, Lauren Woolstencroft won five gold medals to contribute to Canada’s 13 medals on the hill. Since Vancouver, Woolstencroft and others have retired, leaving Josh Dueck as the only returning Canadian medallist heading to Sochi. His teammates Mac Marcoux, Chris Williamson, Kimberly Joines, and Alexandra Starker are also Canadian medal threats.

Charlottetown’s Mark Arendz is the reigning World Cup champion in standing biathlon, and is Canada’s only medal contender, but this sport is Russia’s bread and butter. Their biathletes won 16 medals in Vancouver and Russians currently have or share the lead in every World Cup ranking. Irek Zaripov, Nikolay Polukhin, and Maria Iovleva—2010 medallists—lead the Russian team while the Ukrainians, led by gold medallists Vitaly Lukyanenko and Oleksandra Kononova, will challenge the Russians for biathlon dominance.

Four years ago, Brian McKeever shrugged off not participating in the Olympic Games for Canada despite being named to the team, and left Vancouver with three Paralympic gold medals. He will be a medal threat in Sochi, but has a new sighted guide after his brother Robin retired to become Canada’s Paralympic Nordic skiing head coach.

Robbi Weldon is another Canadian medal threat, and 52-year-old Colette Bourgonje will compete in her seventh Winter Paralympics and 10th overall. She was the first Canadian to win a medal in Vancouver four years ago. However, Russia is expected to win most of the cross-country medals in Sochi.

Unlike their able-bodied counterparts, Canada’s sledge hockey team was left disappointed in Vancouver. The team lost to Japan and Norway to finish fourth but this year, the team comes in as reigning world champions and gold medal favourites. Led by veteran players Billy Bridges, Brad Bowden, and captain Greg Westlake, Team Canada will try to fend off the U.S., Norway, and Russia for their second gold medal in the last three Paralympic tournaments.

Since making our Paralympic debut in 2006 in Torino, Canada has won gold in both Paralympic wheelchair curling events. Skip Jim Armstrong will lead Canada just as he did four years ago in Vancouver. Returning teammates from Vancouver are Ina Forrest and Sonja Gaudet, who also won gold in Torino. Dennis Thiessen of Sanford, MB and Mark Ideson will also play for Canada. Other medal favourites are Sweden, the U.S., and Great Britain.

Put the Beaver to bed

Olympics bring obscurity to the forefront