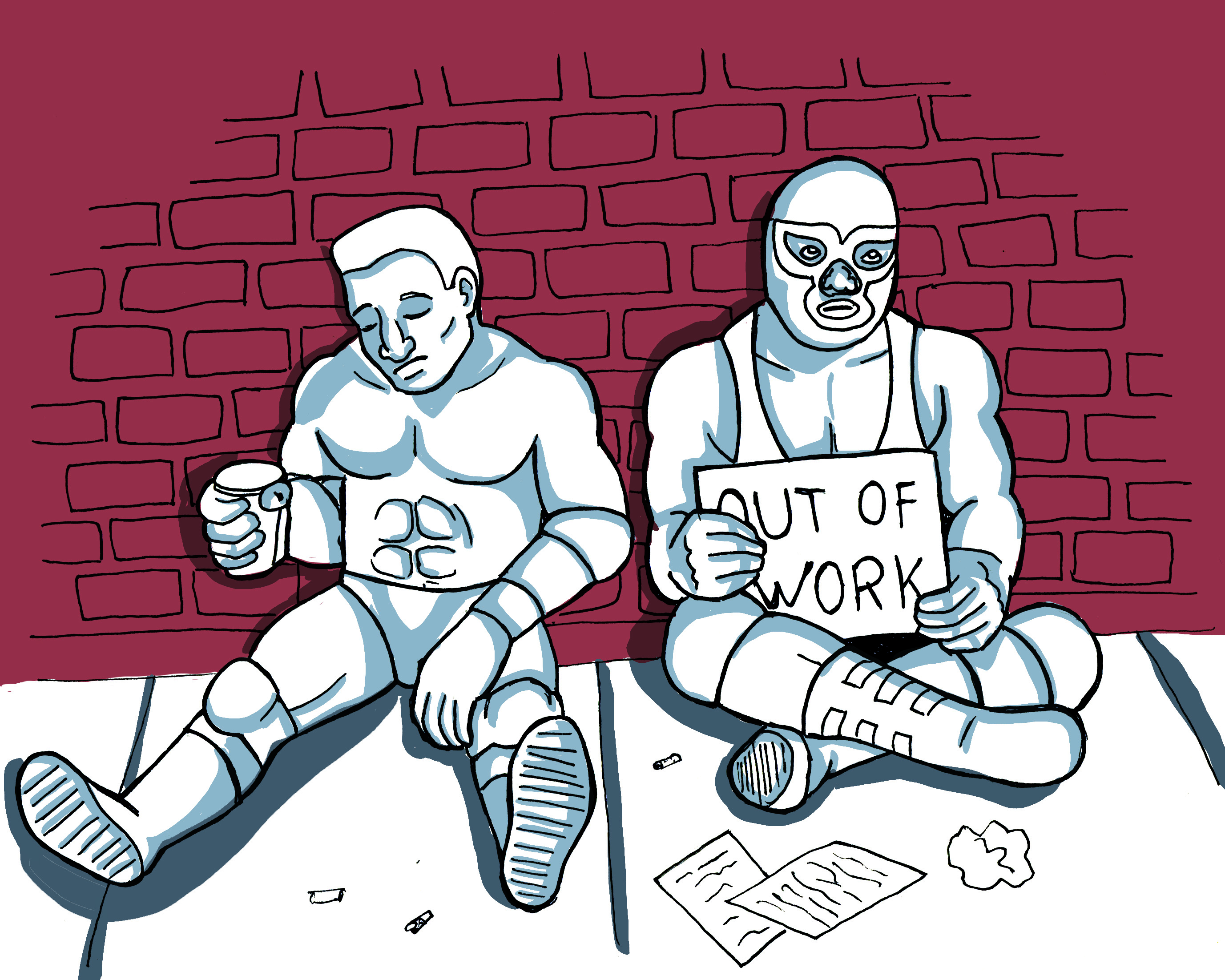 Wrestling has been engrained in Olympic sport since its beginnings in Ancient Greece. The sport has survived with only minor variations over the millennia since then, and was one of the original sports when the modern incarnation of the Olympic Games began in 1896. It is a sport of strategy and strength, and has been a staple of everything that the Olympic Games stand for as a competition, where equipment and training come secondary to brains and brawn. Natural talent is largely what wins medals in this sport.

But all that is about to change.

On Feb. 12, 2013 the International Olympic Committee (IOC) voted to have the sport dropped from all competitions starting in 2020. They deemed that the all-mighty dollar is more important than centuries of history and competition.

Why do I say this? Well it seems safe to assume that one of the primary viewing audiences is the United States, so there’s much to be gained from positive television ratings and commercial viewing. Corporate sponsorships and merchandising influence how much the Games make as a whole, so it is easy to see why parties would be concerned about making money off of the Americans. But that doesn’t make it right.

The Olympic Games are supposed to be about fair and honourable competition, not about people making money. That seems to fall on deaf ears, though; the spirit of competition is being neglected as the Americanization of the Games takes place.

It has become a disturbing trend in recent years, how much a supposedly international sporting committee is catering to one country, as the United States gets increasingly favourable ruling for their athletes, with elitist views coming through quite vividly. Golf, by no means a poor man’s sport, will be contested in 2016. Does the U.S.A. like golf? Yes, as long as Tiger Woods and Phil Mickelson are weekly contenders. Baseball and softball, national pastimes in America, are up for inclusion once again in 2020. Basketball, a sport dominated by Americans, doesn’t seem to be in a vulnerable spot despite the lack of competition. Why?

Because the Americans want it in. And then there are the sports almost exclusively catered to the elite – like dressage, which is essentially horse -dancing.
Wrestling is by no means an elitist sport, as all it takes is a singlet and some headgear. Twenty-nine nations were able to win medals in wrestling competitions in London in 2012, as it is truly an affordable sport. The Americans, who do not get a lot of exposure to the sport, did not pay much attention as countries like Iran, Azerbaijan, and Georgia earned medals in the various wrestling weight classes.

It is truly a sport where anybody can win. So what does the IOC propose they replace it with? How about wakeboarding? Yes, that seems fair that a sport that requires access to a motorboat be played by nations in the developing world. I’m sure they’ll stand a great chance…

The IOC has really jumped the shark on this one and sold out entirely. The people in charge have made it overly clear this is no longer an athletic competition, but rather an easy way for greedy businessmen to line their pockets. As the golden rule goes, so too do the IOC rules. Wrestling doesn’t attract American viewers, so it doesn’t attract American money. That’s why it’s down on the mat, with little hope of getting back up.

The end of an era

3 Comments on "Wrestling to be cut from Olympics in 2020: How the IOC is Americanizing the Olympic Games [OPINION]"