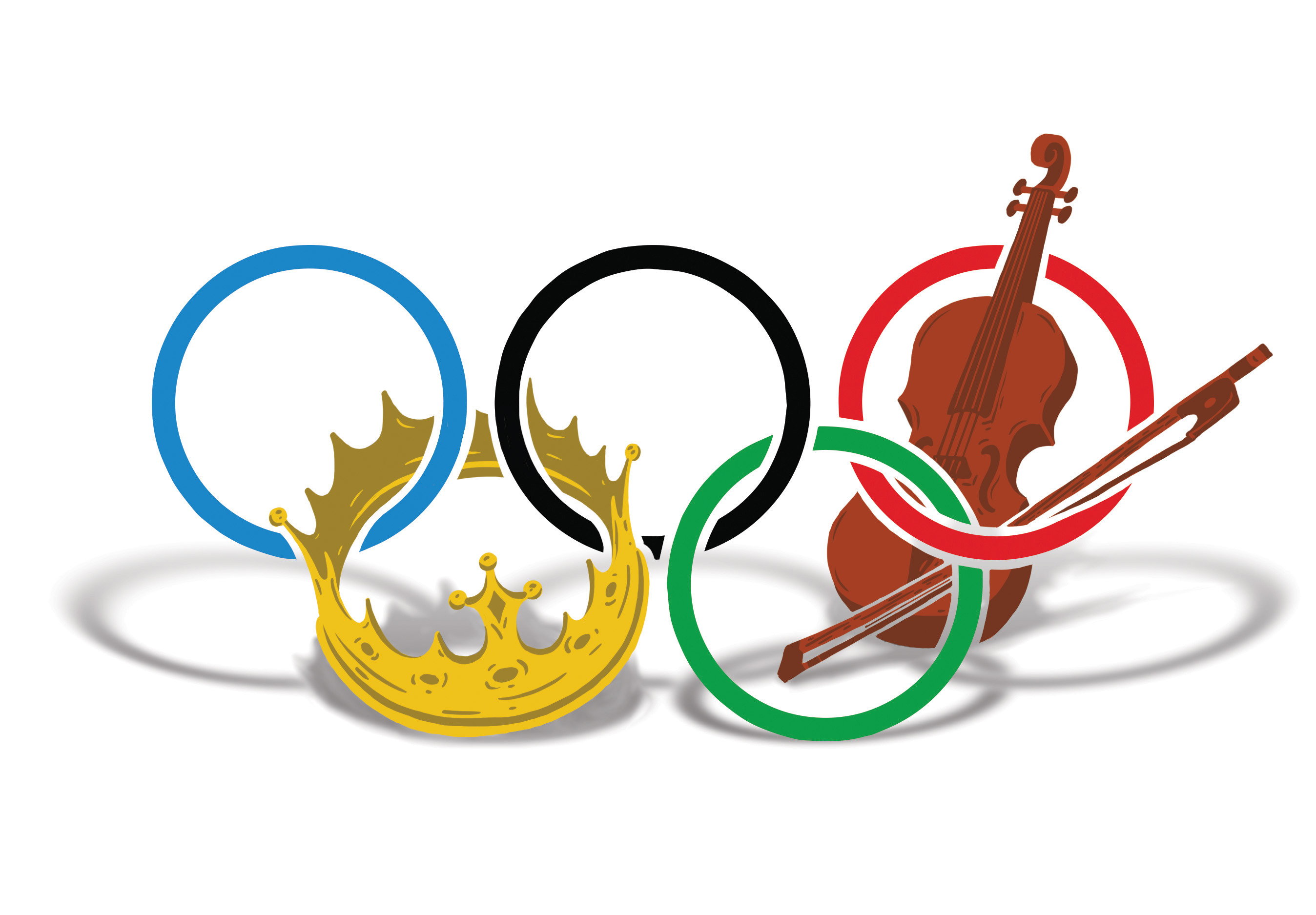 These men and women, in all likelihood, will not win medals in Sochi. In fact, some of them don’t even rank in the top 1,000 worldwide in their event. However, every four years, they are the greatest curiosities of the Winter Olympics: athletes representing nations without cold.

Beginning when Mexico sent a bobsled team to the 1928 Winter Olympics in St. Moritz, Switzerland and popularized by the Jamaican bobsled team 60 years later in Calgary, warm-weather countries have participated at the Winter Olympics with little success. This year in Sochi, seven nations will make their Winter Olympic debuts: Dominica, Malta, Paraguay, Timor-Leste, Togo, Tonga, and Zimbabwe.

While some may say other athletes are more deserving to compete, they have exceeded standards and have arrived in Sochi despite little sponsorship or funding. Some of them also have interesting backgrounds:

Singapore-born, English-raised Vanakorn will compete for her father’s native Thailand, becoming the first female athlete from that country to compete in the Winter Games. A performing violinist, she is better known as Vanessa-Mae, whose albums, combining classical music with techno, have charted in the U.K. She also performed on Janet Jackson’s 1997 album The Velvet Rope, which hit #1 in the U.S.

The husband-and-wife duo, aged 46 and 48 respectively, live and train in Canmore, Alta. and are the first two athletes to represent Dominica at the Winter Games. Years after they were given Dominican citizenship for their philanthropic work in the nation, the Dominica Olympic Committee approached the then-recreational skiers to represent them in the Olympics. They accepted, and after forming a ski federation in the country and training for over a year, they qualified.

Murphy will compete in his second Olympics after making his debut in Vancouver. He is the third athlete ever to compete for Bermuda in the Winter Games, and the only skier. His appearance also continues an impressive streak by the nation: Bermuda has competed at every Winter Olympics since 1992.

The 18-year-old Quebec-born skier is one of two athletes representing Morocco and has also won an Olympic gold medal… sort of. He captured gold in the super-G at the inaugural Youth Winter Olympics in Innsbruck in 2012.

The Manila-born and trained 17-year-old Martinez is the only Filipino athlete going to Sochi and the first in a Winter Games since 1992. In last year’s World Junior Championships he finished fifth, and this season he won bronze at a Junior Grand Prix event in Estonia. Interestingly, he skated his short program to a Vanakorn piece last season.

Banani, the 26-year-old former soldier recruited by the military to become a luger, is Tonga’s first Winter Olympian. Born Fuahea Semi, he changed his name to his sponsor Bruno Banani, a German underwear-maker, in 2012. International Olympic Committee (IOC) president Thomas Bach called it “a perverse marketing idea,” but admitted there was nothing the IOC could do if the name change is legal.

The most interesting athlete competing in Sochi. The 55-year-old is competing in his sixth Olympic games having represented Mexico in 1984, 1988, 1992, 1994, and 2010. While born in Mexico, von Hohenlohe, the son of a German prince and an Austrian-Italian princess, was raised in Spain and Austria. He is a photographer and musician who met Andy Warhol in the 1970s. His racing suit will be a mariachi-style outfit and he was photographed singing with a mariachi band when he went to Mexico to be named flag bearer.

Europe-bound: Many top-tier NHL players finding leagues to play in during lockout