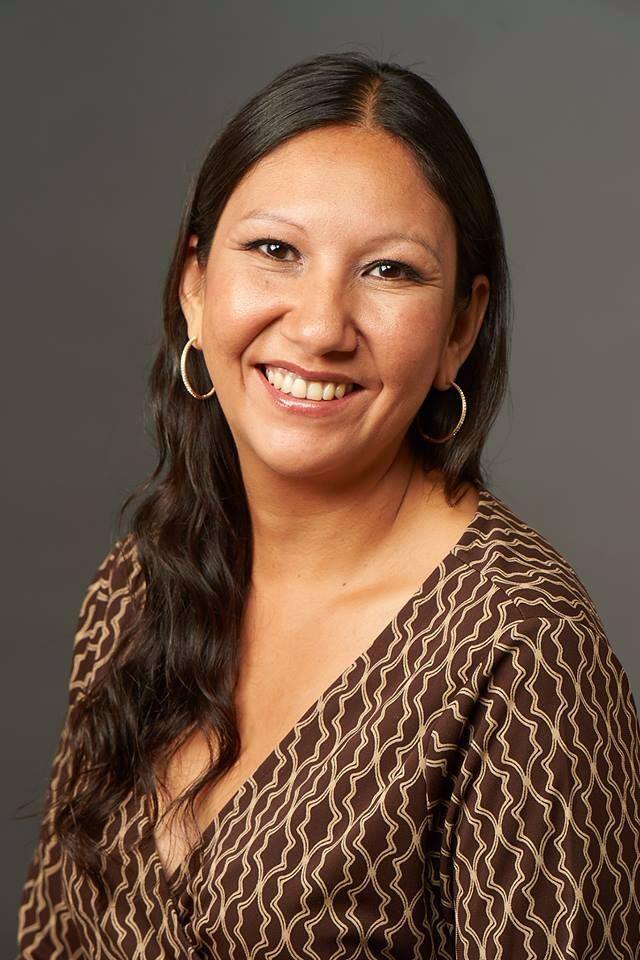 How do we eliminate racism? This was the question elders, students, and members of the University of Manitoba community tried to answer last Friday at an event to recognize the International Day for the Elimination of Racial Discrimination, organized by the U of M’s Respect Campaign Collective.

The event was moderated by Carl Stone, advisor at the Aboriginal Student Centre, and held at Migizii Agamik, with an intention to “encourage people to remember their obligation and determination to combat racial discrimination [and provide] an opportunity to reflect on the never-ending struggle to affirm dignity and rights of all human beings.”

The first of two guest speakers was Althea Guiboche. Guiboche, commonly known as the “Bannock Lady,” has been active in helping homeless people in Winnipeg, delivering over 10,000 servings of bannock and other food. She received a Manitoba Heroes Award in 2013 for this accomplishment.

Guiboche said the traditional village of her ancestors, where everyone was cared for and respected, was the inspiration for her initiative, titled, Got Bannock?

“We need to stop thinking about our differences. We are all human beings, we all need to feel wanted and appreciated,” she explained to an appreciative crowd.

Guiboche said Got Bannock? helps people from all walks of life – from students, to mothers, to elders, to men. She encouraged the audience to internalize the traditional phrase “agimaawaag akina” (meaning “everyone counts”) and look beyond first impressions of other individuals.

“You never know the story of the person you see on the street,” she said. “Anyone could end up in that situation, and it’s up to each and every one of us to do something.”

Arvol Looking Horse, a chief, spiritual leader, and founder of World Peace and Prayer Day from the Cheyenne River Reservation in South Dakota, was the second speaker of the afternoon. He talked of the importance of uniting people of all nations and faiths, and collectively responding to the destruction of the Earth.

Arvol Looking Horse spoke of the prophecy of looming disasters when human beings neglect the land, encouraging those in the audience to “heal Mother Earth [because] our grandchildren and all creations depend on it.”

He urged the audience to look beyond divisions between nations and ethnicities.

“Today we are at a crossroads: [we can] either be faced with a lot of chaos and disasters, [and] tears from our relatives’ eyes, or we can unite, spiritually, as nations throughout the world.”

Some audience members were skeptical about the day’s impact on the greater university community.

“The speakers were so inspiring, I feel so empowered. My only question is, where is everyone else?  We have an internationally recognized speaker who turned down an engagement at the United Nations to be here with us [ . . . ] well, where is our university community? There are a lot of people that I think should be here that are not,” said a student in attendance.