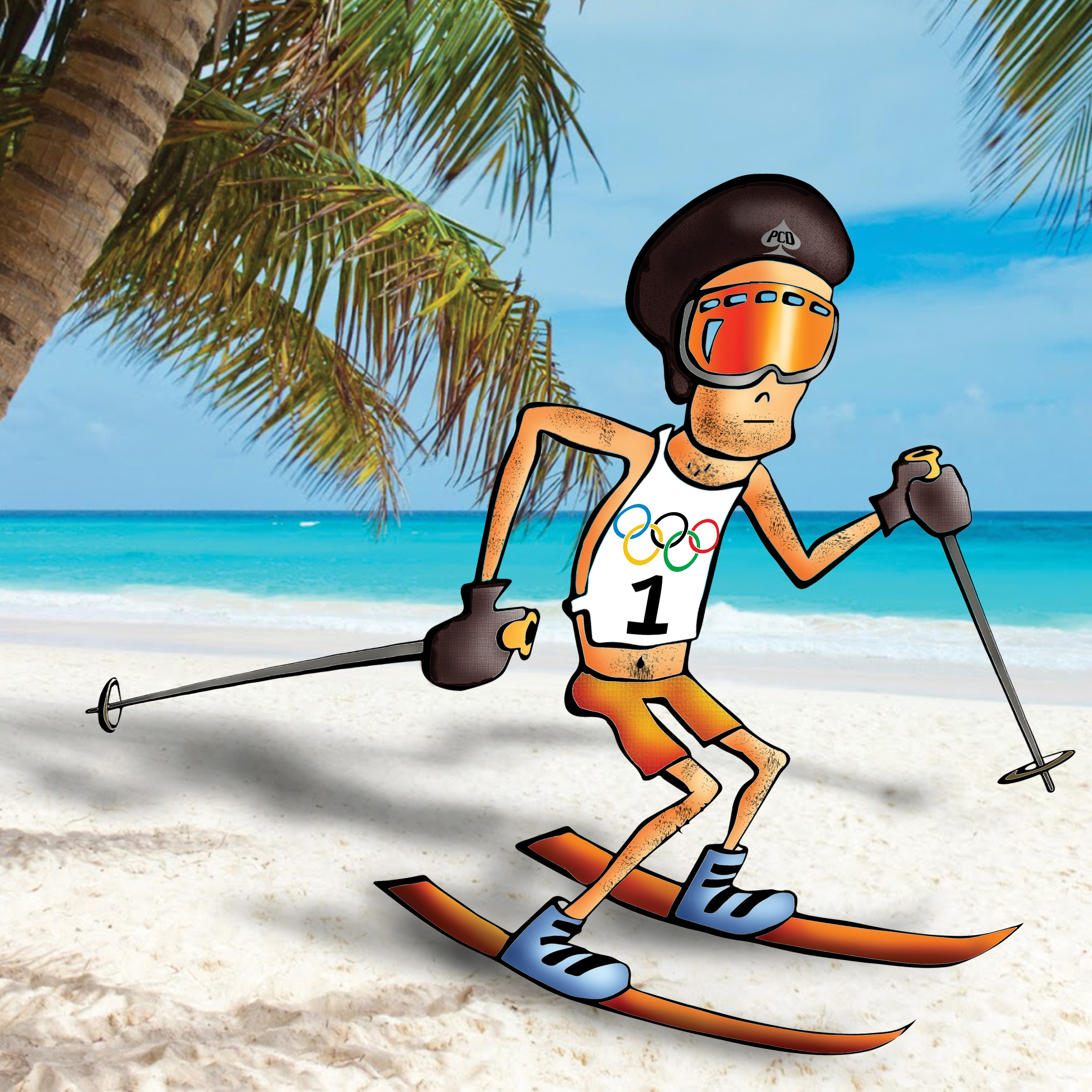 It was one of the most indelible images of the 2010 Winter Olympic Games in Vancouver: Alexandre Bilodeau, standing jubilant on top of the podium after becoming the first Canadian athlete to win an Olympic gold medal in Canada.

Meanwhile, the man to his right, silver medal winner Dale Begg-Smith of Australia, appears as if he does not want to be there.

In the eyes of some Canadians, it was unsportsmanlike behaviour by the Vancouver native who had already been portrayed as a traitor for leaving Canada as a teenager to compete for his adopted homeland. In the eyes of Australians, he is the mysterious Internet millionaire who is only one of two Australian men to win multiple Winter Olympic medals for their country.

Despite winning Olympic gold in 2006 as well as four World Cup season titles in men’s moguls skiing, Begg-Smith has made just as much news off the hill than on it. This is somewhat unexpected from an athlete who is so reserved and taciturn, but those qualities have also made him a curiosity for the press.

Dale, along with his older brother and teammate Jason, started an Internet business as teenagers while living in Canada and training with the Canadian Freestyle Ski Association. When coaches asked the Begg-Smiths to concentrate more on skiing, they refused and left the program.

Both brothers immigrated to Australia and continued their online business dealings while representing the Australian national ski program. They made their World Cup debuts in 2001. It was the start of a great career for Dale. In 72 World Cup events, he reached the podium 29 times, winning 18. For the 2006 Olympics, however, more attention was placed on his business and wealth.

When he arrived in Vancouver for the 2010 Games, Begg-Smith only allowed the Australian media for his press conference. It didn’t make it better for him when Australia’s high-performance director Geoff Lipshut claimed that judges were biased toward Bilodeau’s run, preventing Begg-Smith from winning Olympic gold. After winning silver, he did not comment on the judging, only saying it was “great that Canada won gold.”

Begg-Smith took a break from competition after suffering a knee injury in December 2010. Little did anyone know that the break would last three years. After his coaches hadn’t had any contact with him in months, in August, News Corp reporter Anthony Sharwood found him in the Cayman Islands and called him. According to Sharwood, when Sharwood identified himself as a reporter, Begg-Smith hung up.

With his third Olympic appearance seemingly in doubt, he surprised the skiing world by competing at a World Cup event in Ruka, Finland last month. Even more surprising was his fifth-place finish. At the next event in Calgary, he finished in 12th place. He was the top Australian in both events.

It appears likely that Begg-Smith will compete in Sochi against Bilodeau and reigning World Cup champion Mikael Kingsbury of Canada. Whether or not he wins a medal, his skiing will do all the talking.