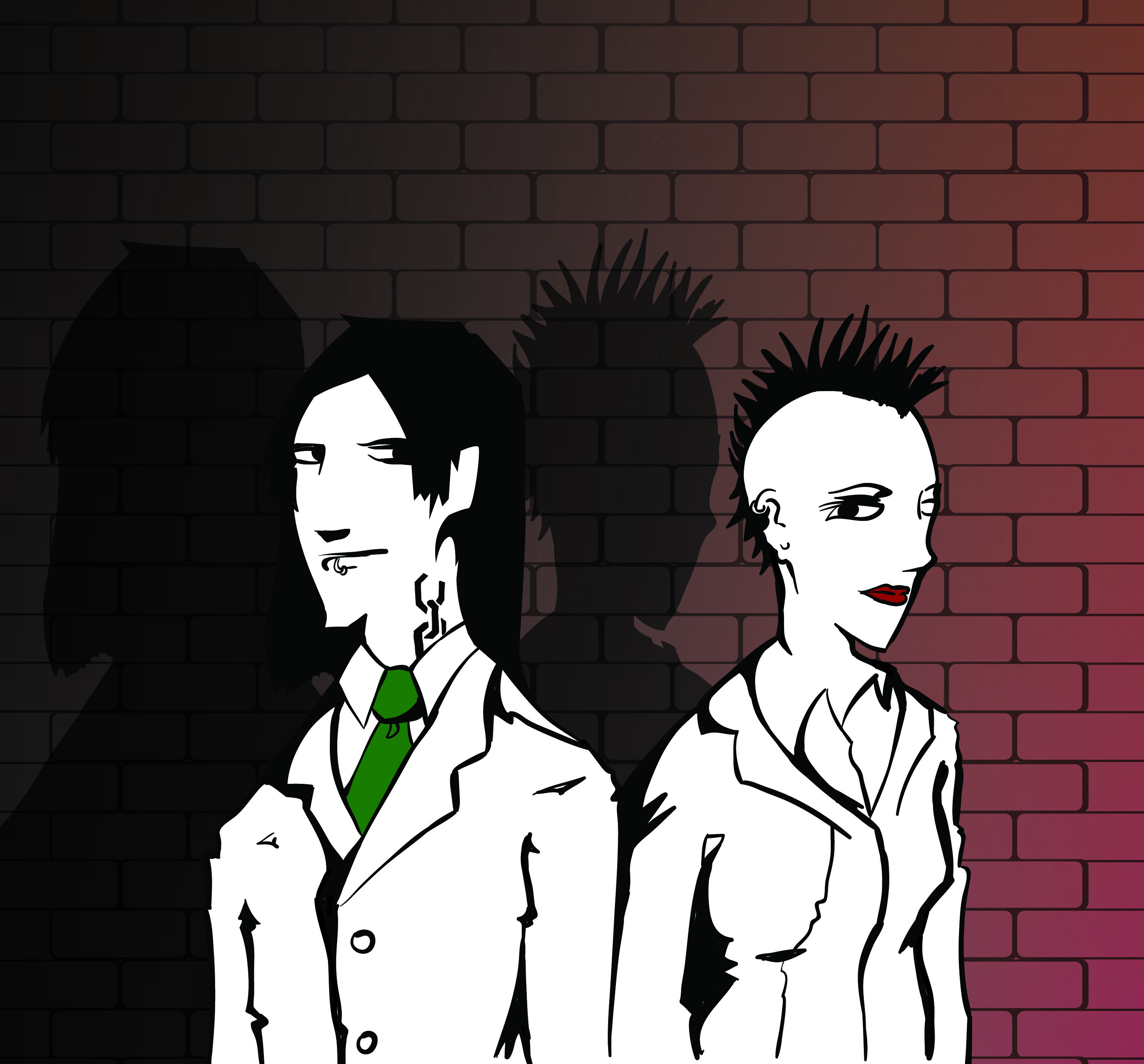 Fans of heavy metal are often stereotyped as being aggressive, unintelligent, and delinquent. But some recent studies seem to paint a much different picture of the average metalhead.

A 2007 study conducted at the National Academy for Gifted and Talented Youth at the University of Warwick in England, whose students rank in the top five per cent academically in the 11-19 age range, surveyed 1,057 students and found that a disproportionate number listen to heavy metal. One-third of students surveyed ranked heavy metal in their top five favourite music genres, ahead of classical and jazz.

The study also found that heavy metal fans had lower self-esteem, as well as a greater number of relationship problems with family and friends. Stuart Cadwallader, the University of Warwick psychologist who led the study, said, “We are looking at a group with lower than average self-esteem that does not feel quite as well-adjusted. They feel more stressed out and turn to heavy metal music as a way of relieving that stress.”

He continued, “Participants said they appreciated the complex and sometimes political themes of heavy metal music more than perhaps the average pop song. It has a tendency to worry adults a bit but I think it is just a cathartic thing. It does not indicate problems.” The study seems to indicate that many adolescents listen to heavy metal to help relieve the stress of being gifted outsiders.

The appeal of heavy metal to the gifted and intelligent should come as no surprise to any metalhead with an appreciation for the compositions of artists like Jason Becker and Yngwie Malmsteen, or the jazz influence of technical bands like Dream Theater and Martyr. The latter’s Daniel Mongrain teaches jazz guitar at Le Cgep rgional de Lanaudire in Quebec.

Recently, classical composer Matthew Hindson added a song by Australian progressive death metal band Ne Obliviscaris to the curriculum at the Sydney Conservatorium of Music, saying, “Musicians deserve to hear the music of Ne Obliviscaris, and the music of many other metal bands, in order to appreciate the compositional complexity that lies within it, no matter what their musical tastes.”

The classical roots of heavy metal go deep, from traditional to progressive to symphonic to power metal. A 2008 study by scientists at Heriot-Watt University in Edinburgh, which surveyed over 36,000 music fans from six different countries, found that fans of heavy metal and fans of classical music have very similar personality types. According to the study, fans of both genres tend to be creative, introverted, and at ease with themselves.

Other studies have indicated that the link between heavy metal and aggressive tendencies may not be as clear as many believe. A 1997 study by Gowensmith and Bloom in the Journal of Music Therapy found no connection between heavy metal and heightened levels of anger in participants who were already heavy metal fans, suggesting that individual music preferences affect reactions to heavy metal more than the music itself.

While this research is by no means conclusive, it does seem to contradict many popular stereotypes about heavy metal fans, perhaps paving the way for a deeper understanding of the diversity within this oft-maligned and underappreciated genre.

So you wanna press your record? Things to know before you do

To Bee, or not to Bee