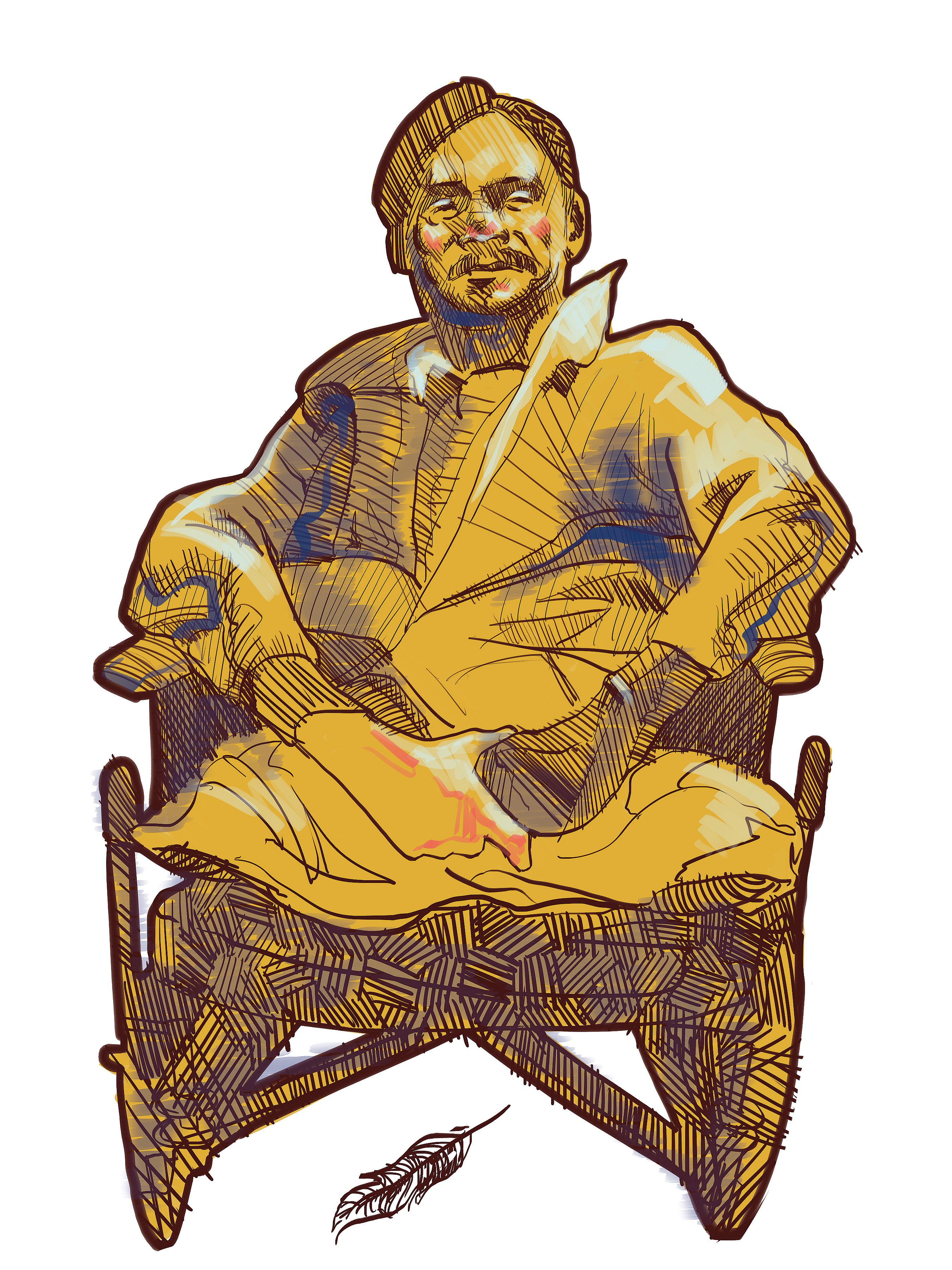 Given the rate modern medicine progresses, it should come as no surprise that overall, health in our province has been improving. Since approximately 1985, for example, the number of tuberculosis hospitalizations per 100,000 people in Manitoba has been cut nearly in half.

That being said, while health care has drastically improved over the past 20 years, it has not done so equitably. In that time, the health gap between the province’s wealthy and poor has only grown.

In September 2010, the University of Manitoba’s faculty of medicine released a report outlining the growth in income and health gaps between the province’s rich and poor. The report goes on to point out the large inequities in untimely deaths and disease between these high and low-earners.

As we aspire to live in a fair and ethical province, this was all done to determine which of these areas required the most attention to restore a balance of adequate health care for all Manitobans.

So just how poor are Manitoba’s low-income residents by comparison? Between 1986 and 2006, the earnings gap of urban and rural residents had more than doubled (the gap between rural residents tends to be smaller than that between urban residents), with the average wealthy urban household making $114,300 per year and the poorest getting by on a mere $34,400 per year.

Unfortunately, the increasing health gap is just as startling. Premature death—occurring prior to the age of 75—is widely accepted as one of the best overall indicators of public health. Granted, rates of premature death have improved overall, but the improvement has hardly extended to the province’s lowest income bracket.

Based on the most recent data recorded in 2010, a third of all premature deaths among urban residents struck within the poorest 19.5 per cent. Premature death also happens to represent one of the highest inequalities within the health gap itself – meaning a number of highly targeted policies for the poorest demographics will need implementation before we can expect to see any positive change.

This is a good time to discuss the Brian Sinclair inquest – not just in the interest of promoting awareness in the health care provided to the low-income demographic, but also in regards to the initial treatment they receive.

Brian Sinclair was a 45-year-old double-amputee who arrived at a hospital ER at the advice of a doctor from a clinic. An inquest was necessary because, despite patiently waiting in the ER for an astonishing 34 hours, Sinclair never received treatment, triage, or even attention, and died of an entirely treatable bladder infection.

Relying on multiple eyewitness accounts and verbal testimony from the nurses on staff that night, the inquest reveals that upon Sinclair’s arrival, he spoke with a triage aide and wheeled himself into the waiting room – never receiving further assistance.

A nurse on staff the morning of Sept. 20, 2008 reportedly took “30 seconds to decide that the sleeping Sinclair was intoxicated,” though she did not actually assess or attempt to wake him.

The nurse claims she assumed he was an IPDA patient—a patient so intoxicated they are waiting to be detained by the police—but in order to be determined to be such, Sinclair would have needed to be admitted to a doctor in the first place.

While we undoubtedly have a long way to go to reverse the health gap between the wealthy and impoverished citizens of our province, ending gross negligence such as this would be a good first step.

Just another day at the beach