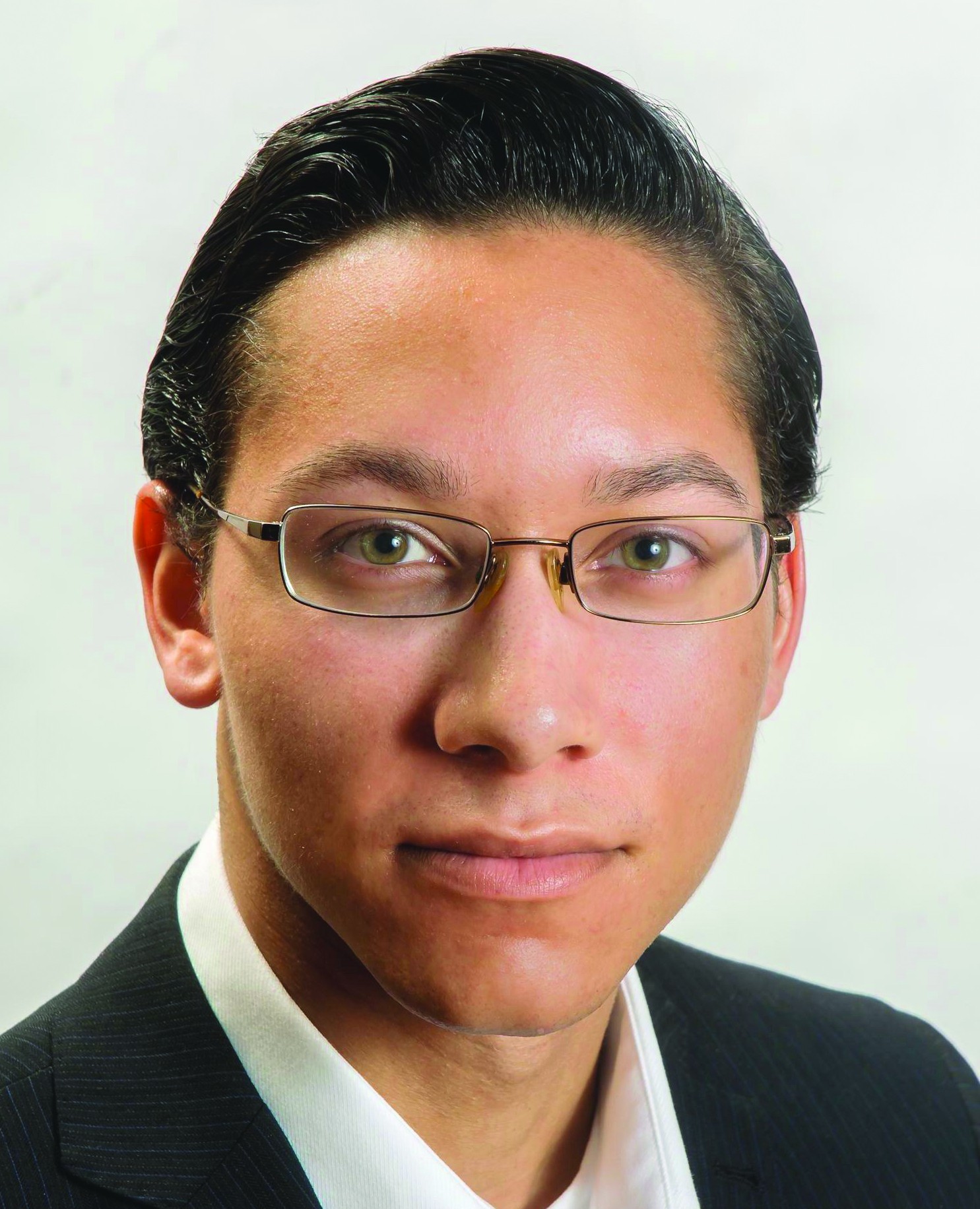 Margaret Thatcher once said, “the problem with socialism is that you eventually run out of other people’s money.”

This quote is a reminder that our generation faces a clear choice. We can follow the path of nations like Greece where we try to find money for everything and end up with money for nothing, or we can choose the path of financial responsibility. This choice is brought into focus regarding the issue of who should pay for post secondary education.

On one side are those who believe that other people should be responsible for paying for their university education, and that we should emulate the socialist policies that are failing in Europe.

On the other side are those who recognize that attending university is an investment. This side understands that the responsibility for paying for their university education rests with themselves and their families. There is also the understanding that in cases where an individual cannot afford the upfront costs, student loans and support are reasonable and prudent ways to ensure access, but that over time, individuals must pay for their education. Most importantly, this side does not feel entitled to a university degree paid for at the expense of others, and do not want to see us follow the same policies that led Greece into an economic abyss.
This clear divide is between a small minority of students taking part in protests (such as those in Montreal) on one side, and individuals who support financial responsibility on the other.

The entitlement mindset has been on display in the Montreal tuition protests. At times during these protests, all sense of proportion and historical context has been lost. Protestors in Montreal began using the Nazi salute to greet the police, as if there was any comparison between a police force in a democratic nation and the vicious crimes of the Nazi regime. Students who tried to resume attending classes were subjected to roving groups of masked protestors who burst into their classrooms and shouted them down as “scabs”. In one case, masked protestors forcibly removed two female students from class, despite a court injunction for classes to continue.

The protesting students are louder and more adept at getting media attention. This creates the false impression that they represent what most students believe. While protestors are out on the streets, the majority of students are focusing on their studies or working to pay for university. This was made clear in Montreal, where the protestors claimed to speak on behalf of all students, despite the fact that over two-thirds – the vast majority – of students in Quebec did not join the protests.

Regarding the specific events in Montreal, some points must be clarified:

The so-called “strike” is not a strike at all, it is a boycott. The Oxford Dictionary defines a strike as “a refusal to work organized by a body of employees as a form of protest, typically in an attempt to gain a concession or concessions from their employer”, while a boycott is defined as when an individual or group decides to “withdraw from commercial or social relations with (a country, organization, or person) as a punishment or protest.” Clearly, the events in Quebec are a boycott, not a strike.

Even after the proposed change in Quebec’s tuition policy, Quebec students will pay among the lowest tuition in the country.

To be clear, university is very important. Our economy and our society benefits greatly from strong universities. It is also important that, as I mentioned earlier, individuals who have difficulty paying for university have access to student loans and student aid. The real issue is whether, in the end, individuals are financially responsible for the choices they make.

I believe that the majority of students recognize that university education is an investment. They recognize that not everybody wishes to attend university, and that it is not right to force others to pay the costs for a form of education they won’t be pursuing.

The protesters are not freedom fighters taking part in a revolution or grand social cause. This is about a relatively small group, some of whom unfortunately have a very socialist mindset, trying to force other people to pick up the tab for the choices they make.

If the protesters got their way and implemented their ideological vision on the rest of us, the results would be devastating. We need only look to Europe to see this clearly. The youth unemployment rate is 51.5 per cent in Greece, and 51.1 per cent in Spain. We do not want that to happen here.

We must not let the small minority of students who are protesting be the only ones who speak on behalf of our generation. We must stand up for economic freedom, common sense, and financial responsibility. We are witnessing the failure of socialist policies in Europe. We must not follow that path.

Spencer Fernando is the Comment Editor for the Manitoban.

Toban Talkback isn’t worth it

Construction starts at U of M library

2 Comments on "University is an investment"