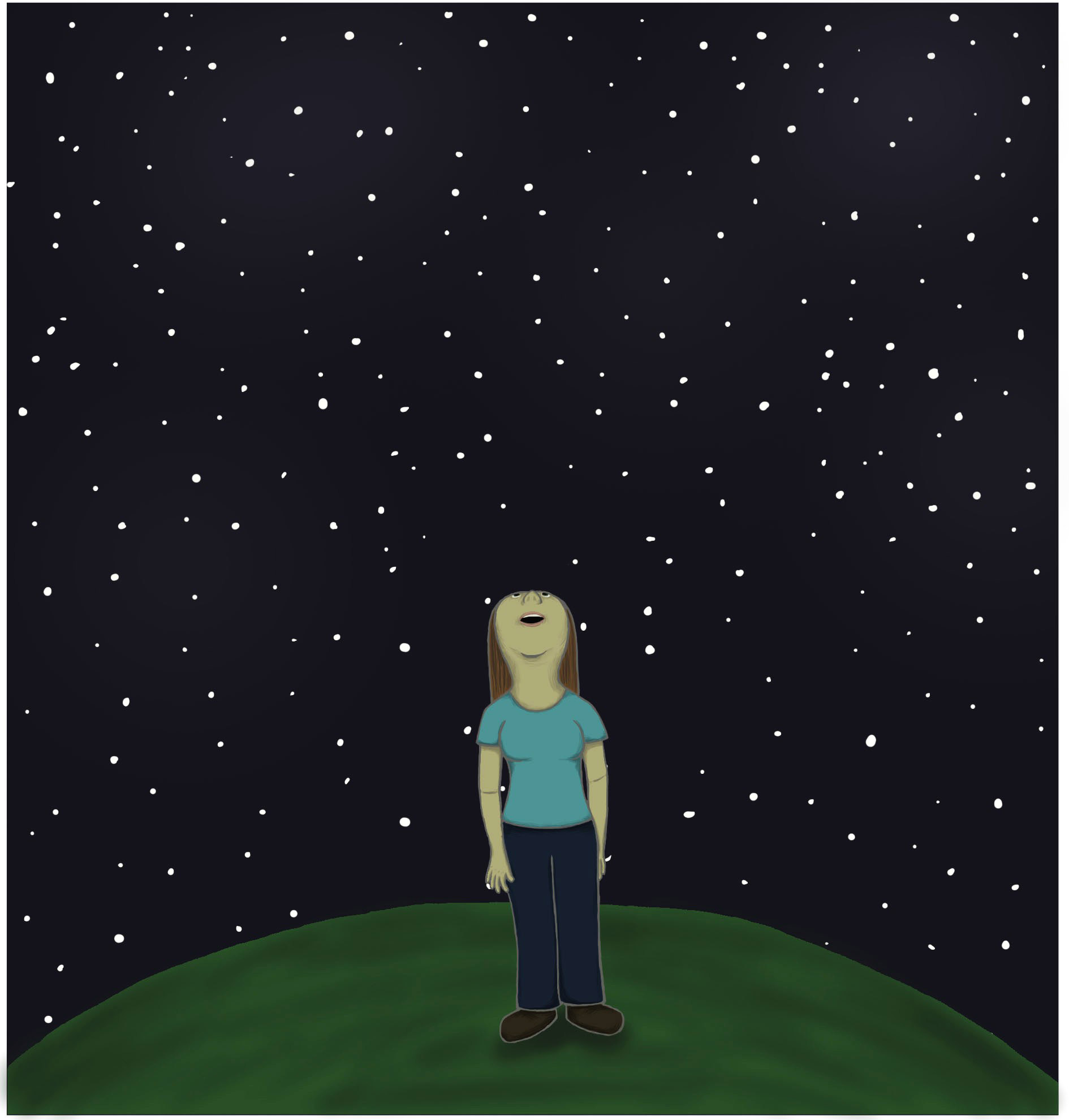 There are very few things one can say about atheism that will genuinely offend an atheist. Generally speaking, non-believers don’t hold to any dogmatic guidelines to live by that others may ridicule as archaic or antisocial. Atheists aren’t required to eat certain things, wear certain hats, or cut their hair in a certain fashion. They aren’t compelled by religion to view those who think or live differently than them a certain way.

Of course, there are some “militant atheists” in the world: those who are offended by any sort of religious display, write angry letters when they see a nativity scene on public property, and fly into a frenzy of secularism when their child’s school puts on a Christmas pageant. However, what these people represent is not atheism but anti-theism, which is a very important distinction.

At its core, atheism is merely the absence of belief in supernatural deities, is entirely benign, and therefore a very difficult foundation upon which to build insult. But there is one thing that a theist can say that I think every atheist takes to heart when they hear it, and such a statement was recently uttered by a very influential person.

In an interview with Diana Nyad, an endurance swimmer who swam from Florida to Cuba at the age of 64, Oprah Winfrey implied that she doesn’t believe that atheists are capable of appreciating the beauty of the world we live in. In the interview, Nyad identified herself as an atheist, and stated that she doesn’t feel that her lack of belief in a god or creator is a hindrance to her spirituality, and that she is still able to “weep with the beauty of this universe and be moved by all of humanity.”

Oprah was quick to interject though, as it appeared that Nyad’s outlook didn’t fit in with how she believes atheists view and interact with the world. “I don’t call you an atheist then,” Oprah said dismissively in the interview. “I think if you believe in the awe and the wonder and the mystery, then that is what God is.”

While there are a multitude of prominent religious personalities who say far worse things about atheists in public forums every single day, such things are expected from those people. What was really wrong with this comment was the person it came from. Oprah is a heavily influential person, and considered by most to be a progressive figure. To hear someone in her position so casually dismiss atheists as unimpressed and mechanical creatures is damaging enough, but it is far more troubling to imagine millions of loyal viewers sitting in their living rooms, bobbing their heads in agreement.

Perhaps it is a fundamental flaw in atheism that allows for someone like Oprah to view atheism as she does. As I stated before, atheism is a lack of religious faith and nothing more. There are some theists who like to pose the ridiculous assertion that atheism is a religion in itself, that atheists put their faith in the dogma of science. In truth, atheism is simply an empty void that some people have filled with religion, and I suppose it is understandable how a casual observer might judge this void as sterile and emotionless. In fact, the opposite is true.

Religion has answers. That has, on the surface at least, always been its primary purpose: to provide people with answers to life’s hardest questions, to act as a roadmap for people to follow so that they don’t get lost and overwhelmed on this chaotic highway of life, and to even go so far as to offer us a comforting image of what happens to us after we die. Doubtlessly this can be a useful tool for some, but is this type of mentality really the best way to fully embrace the wonder and mystery of our world, and the universe it dwells in?

I submit that atheists not only possess the worldview necessary to stand in awe of this existence, but that they are, at the very least, just as capable of doing so as anyone who subscribes to a religion.

Most mainstream religions maintain the egocentric philosophy that a divine creator crafted the cosmos as a stage for us humans to exist on – that not only do we as humans occupy a special place in the universe, but that the planet which we inhabit happens to be the most special place in the universe. The stars, the oceans, the rising and setting of the sun are all works on a god’s divine canvas, and we are all patrons perusing his art gallery. There’s a comfort to that, and admittedly a bit of romance as well, but does it really inspire awe? In fact, to me it sounds downright boring.

An atheist gazes up at the stars or the sunrise with a different mentality, one that casts aside the comforting idea that we are the centrepiece of existence, acknowledges how small we truly are, and that our planet is just one beautiful and intricate snowflake amidst a blizzard of cosmic activity. In the magnitude of that chaos, in that utter lack of security, let me assure you, atheists are more than capable of feeling a sense of awe at the mystery of it all.