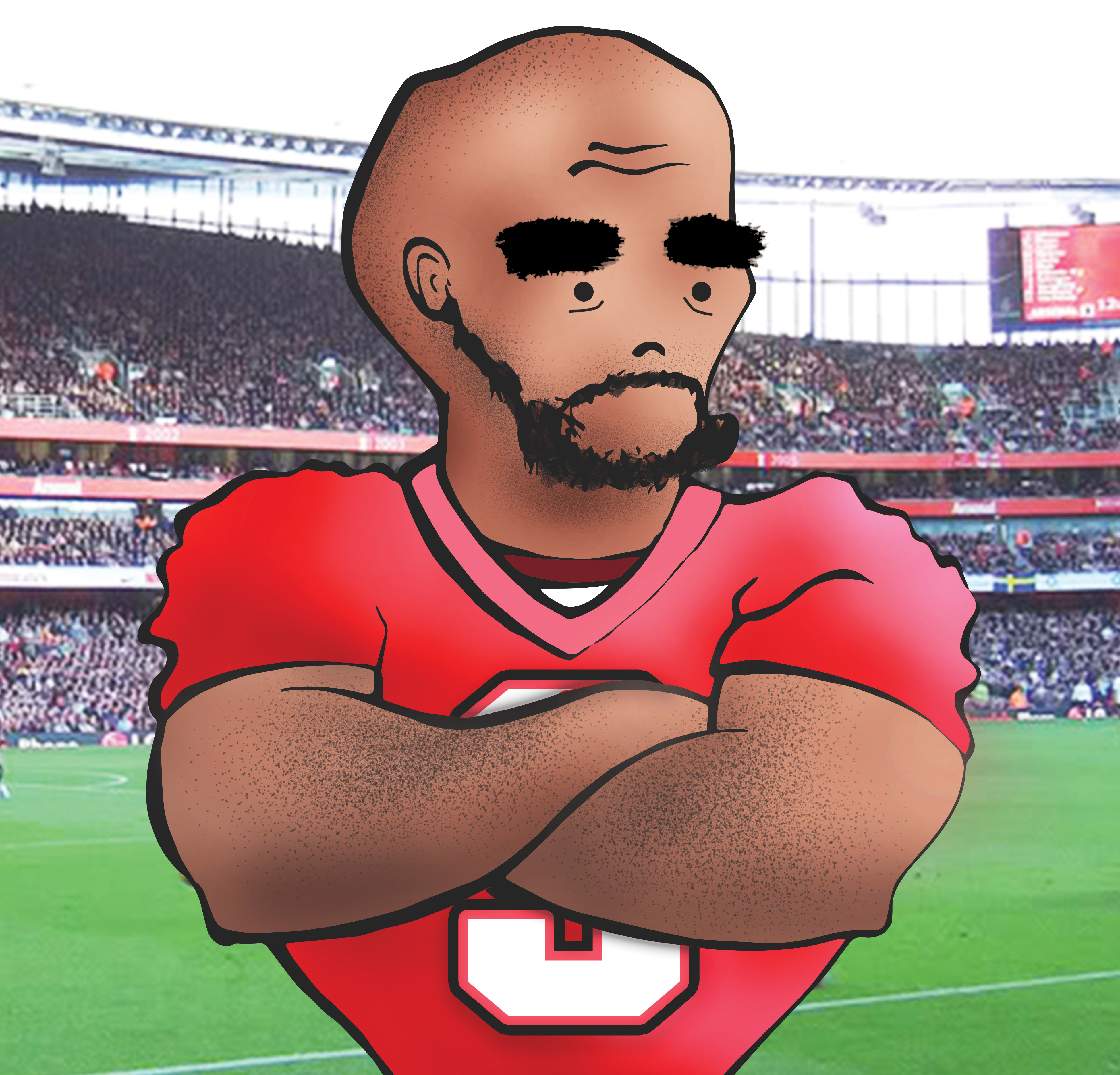 For the past two years, Adam Peleshaty has correctly predicted the CFL Player Awards. He goes for his third year of perfection in 2013.

Going into 2013, some believed Jon Cornish would not be able to duplicate his rushing total of 1,457 yards from 2012 – the most by any Canadian. Not only did he duplicate it, he smashed it, rushing for a league-leading 1,813 yards this season, thanks to nine games where he tallied over 100 yards.

Ricky Ray also had an impressive season, setting pro football records for a completion percentage of 77.2 and a QB rating of 126.4. Unfortunately his accomplishments—only 10 games—were too few to win the award this season. Jon Cornish will be the third Canadian to win MOP, following Russ Jackson and Tony Gabriel.

Barring a failure in logic, Cornish will win this award. Muamba did, however, have a terrific season on the moribund Blue Bomber squad. His 106 tackles led the team and ranked second in the league next to Montreal’s Chip Cox. A free agent going into this off-season, it is a high priority for the Bombers to re-sign him for 2014 and beyond.

Paredes had a record-breaking season converting 54 of 57 field goal attempts for a  percentage of 94.7 per cent, while also setting the record for most consecutive field goals with 39 over the 2012 and 2013 seasons. Beswick led the league with 24 special teams tackles. One wonders why Bombers RB/KR Will Ford was not picked as the East nominee. It would have made more sense.

In his first year of pro football, Brett Jones has been a surprise on Calgary’s sometimes patchwork offensive line. He was the only offensive lineman to play every game for Calgary this season and has performed well in making rushing gaps for Cornish and protecting QB Kevin Glenn. However, Gable is fourth in yards from scrimmage (1,382) while making highlight-reel runs and scoring 12 touchdowns. Although Jones should be acknowledged for his play, those in high-profile positions usually win this award.

LaBatte protected Riders QB Darian Durant, which enabled career-highs in touchdowns and QB ratings. LaBatte also created holes for running back Kory Sheets, the only real challenge to Cornish for the league rushing title this season.

As for the converted defensive-lineman Keeping, he helped protect both Ray and backup QB Zach Collaros. The Riders, however, allowed fewer sacks and had more rushing yards. Considering LaBatte unseated reigning MOL winner Jovan Olafioye of B.C. for the West Division nomination and the award ceremony is in Regina this year, the Roughrider may be the winner.