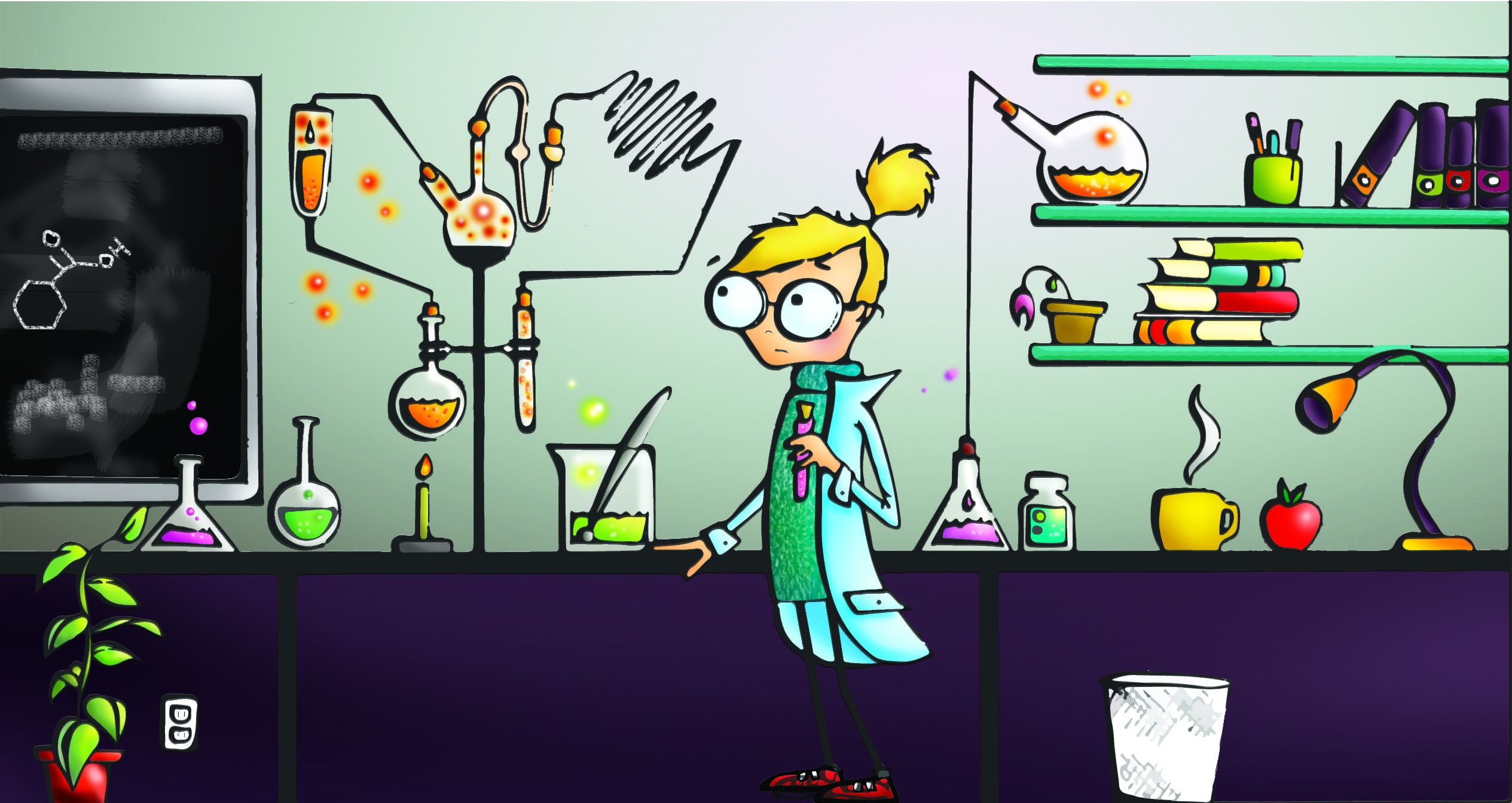 Hello again, dear readers! This issue, we will be exploring the world of Western blotting. Before we do a Western blot, let’s get acquainted with some of the basic terms and principles behind this procedure.

Some of you may have heard of the more commonly taught Southern blotting technique. The story behind Southern blotting has relevance to Western blotting. In 1975, a scientist by the name of Edwin Southern discovered a method to visualize DNA bands after running a gel, similar to the method explored in the previous issue. Southern’s method was a great success, and the technique was named after him. Following the advent of Southern blotting, techniques for visualizing RNA and protein bands were also determined – respectively, Northern blotting and Western blotting, named in a whimsical homage to Dr. Southern. Never say that molecular biologists do not have a sense of humour.

Protein bands are measured in kilodaltons (kDa), a unit of mass on a molecular scale. However, measuring protein size is not as simple as it initially sounds. Proteins are often arranged in complex patterns. To understand this, let’s have a small review on proteins and their structure.

Proteins are aggregations of amino acids. Generally, amino acid chains are considered to be proteins when there are at least 200 amino acids present. Otherwise, the chain is referred to as a polypeptide. There are 20 standard amino acids in our bodies, grouped according to their charge, acidity, basicity, and structure.

We detect proteins with antibodies. Antibodies are the tools our bodies use to fight against infection. Generally, antibodies used in the lab are derived from mice, rabbits, goats, or horses. Antibodies have a specific affinity for specific proteins. For example: Antibody A is added to a mixture of protein A, protein B, and protein C. Since antibody A has specificity for only protein A, that is all that it will bind to. This property of specific detection is what makes antibodies ideal lab tools for Western blotting.

Next issue, we’ll get into the specific procedures for Western blotting.

Beach party on the moon!