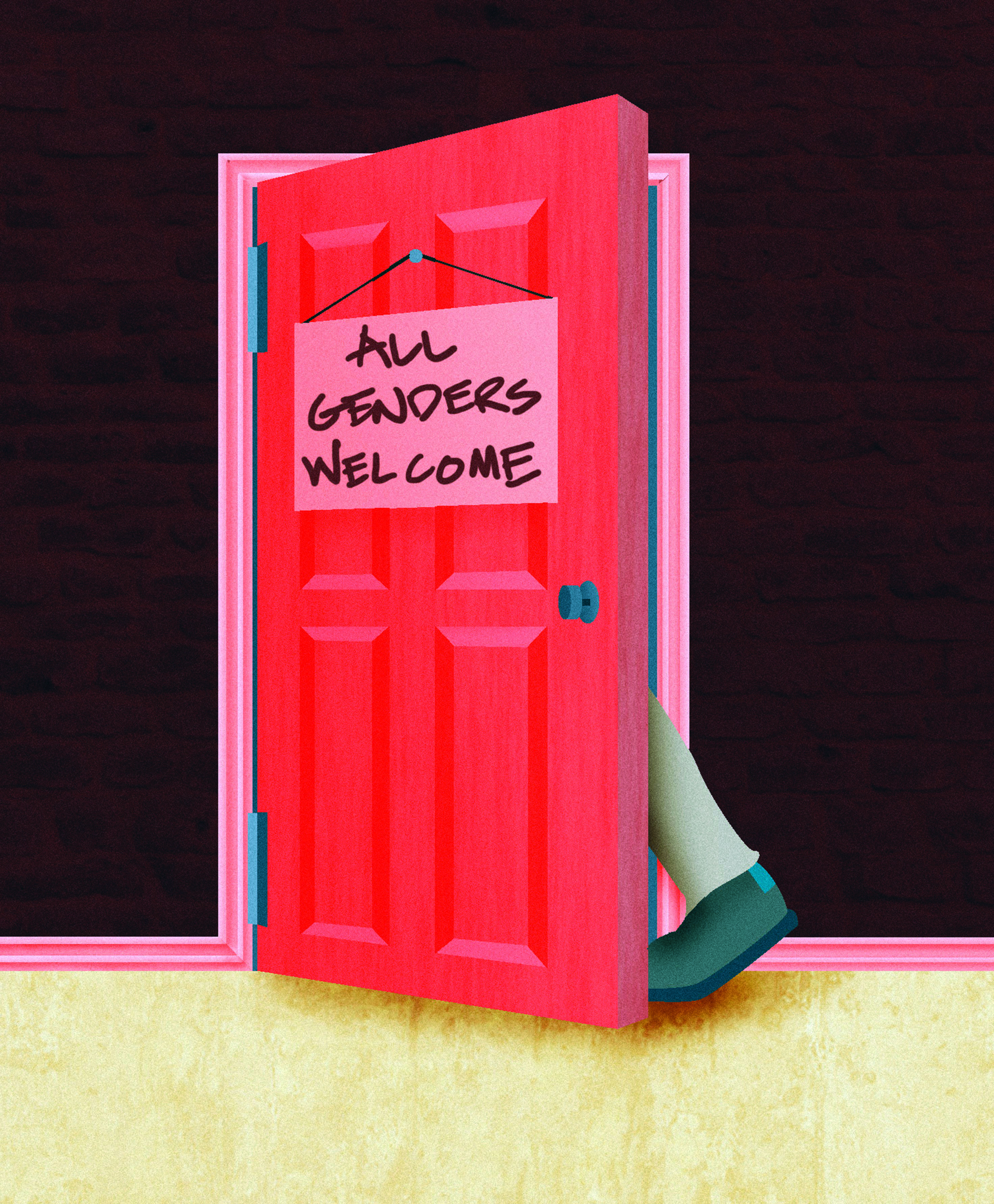 Damien Leggett, a transgender student who feels he was discriminated against by the University of Manitoba, has filed a human rights complaint against the school. The Manitoba Human Rights Commission is conducting an investigation into the incident.

In his first year, Leggett joined the Inner City Social Work ACCESS Program. The program is devised to give assistance to those facing difficulties accessing post-secondary education. He was a single parent living on social assistance, had obtained a grade nine education, and was in the process of undergoing a gender change.

Transgender individuals are often targets of discrimination, and Leggett felt this occurring from his first day. He abstained from eating so that he could skip going to the washroom. He was granted access to the staff bathroom after several failed attempts.

Later, he began having issues with both professors and students.

Leggett told CBC News that one professor continued to call him a “she” although he repeatedly asked her to stop. The professor reportedly responded by saying that her brain was unable to process him as a male while he still looked female.

Leggett found it offensive that the professor couldn’t remember which pronoun to use. The professor allegedly suggested it would be easier if Leggett had a moustache.

According to Leggett, students brought a fake moustache to class and asked him to draw a picture of his genitals.

Members of Leggett’s class created a Facebook page to make babysitting plans among students, but the page was also used as a place to vent about issues with class. Leggett was assumed to be the leader of the page. He was eventually kicked out of the program on the grounds that he had made comments regarding another student that were unacceptable.

Leggett’s response was that he was unfairly targeted based on the fact that he is transgender. When the U of M invited him back, he had already moved to a new program.

Professor Pat Hrabok witnessed the situation and found it difficult to watch one of her students face discrimination despite the program’s intent of being a safe haven for individuals who have been discriminated against.

Maria Kari, a law student at the U of M, has worked in the human rights field for seven years. Kari suggested that Leggett’s situation fits into the parameters of a human rights complaint.

“Unfortunately, in Canada, transsexual/transgendered/gender-variant individuals have faced and continue to face a tremendous amount of discrimination. Statistics consistently show that these individuals continue to exist on the margins of society and are one of the most vulnerable groups of people facing not just discrimination on the basis of their gender identity but also other forms of social and economic discrimination,” said Kari.

The House of Commons passed a bill this year that rules it illegal to discriminate against transgendered people.

The U of M has declined to comment on the complaint to media outlets. The school’s policy on workplace harassment, a document entitled “Respectful Work and Learning Environment,” was adopted in Jan. 2009 and revised in Jan. 2012.

That document outlines the protocol for dealing with instances of harassment. The policy states: “harassment and discrimination violate an individual’s human rights and run contrary to the university’s fundamental values. The University of Manitoba will act promptly and efficiently to deal with these behaviours.”

She suggested gender-neutral washrooms, which already exist at some U of M locations. She also stated that the university should reach out to minority groups, such as transgendered people, and provide educational resources on marginalized groups where necessary.

“Failure to do so not only limits opportunities for individuals like Leggett, but also stifles the environment at U of M as a whole because we are then faced with highly valuable, skilled, and intelligent individuals moving away from our campus to other places where they are more likely to feel valued, respected, and safe. Leggett’s story is a perfect example of that,” said Kari.