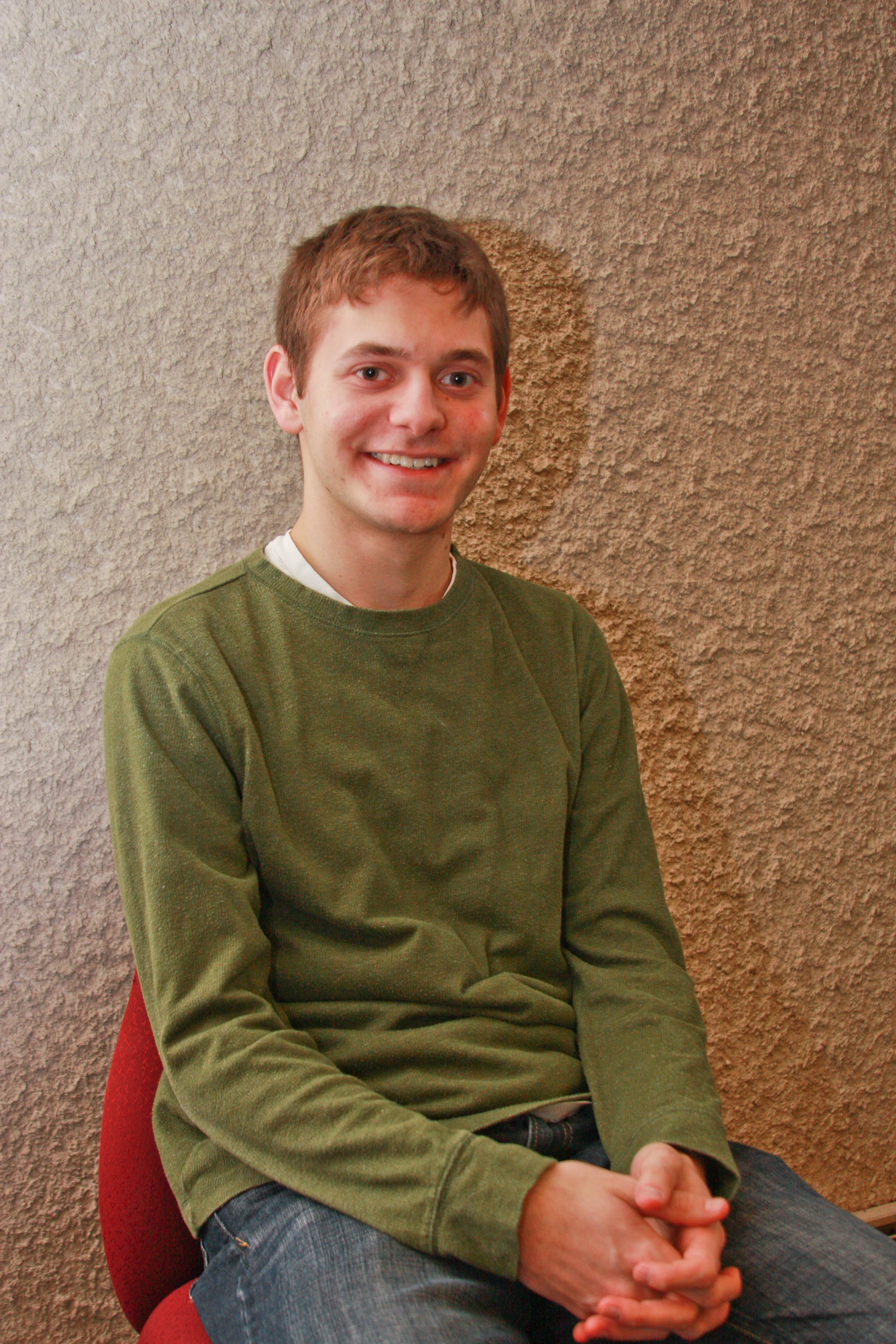 Thomas Toles was the 97th student from the University of Manitoba to receive the Rhodes Scholarship. He is in his fourth year of an honours degree with a double major in English and psychology. Toles is also an active participant and advocate of the Black Hole Theatre.

The Rhodes Scholarship is awarded to students who are well-rounded in academic and extracurricular pursuits. It gives them the opportunity to attend the University of Oxford, one of the world’s oldest and most prestigious universities. The goal is to support a remarkable individual who will meet like-minded people in order to further improve society.

Toles told the Manitoban that his reaction has been an amalgamation of fear and excitement. Very high expectations follow the winner of the Rhodes Scholarship and he feels living up to the expectations may be a daunting task. Yet, the award aligns with and will further help him reach his dreams.

Toles hopes to obtain a masters degree, blending his love of both theatre and English. Along with a goal of becoming a film professor, he wishes to eventually write for the Onion.

“I’d really like to become a film professor but I’d also like to do other stuff. I’d really like to write comedy for some kind of publication [ . . . ] and to perform and do theatre or direct theatre, and do all of these kinds of things [along] with my dream of being a professor,” said Toles.

Toles first learned of the Rhodes Scholarship in high school. It became what he called a “pipe dream” for him. His biggest support system, he says, has been his parents, who have taken a significant interest in his academic life and success. Both are professors at the U of M who have helped him along the way by providing an insider’s perspective and direction on class choices.

Toles also has a lot of support through his social circle and girlfriend, who have the same interests as him and help him relax in times of high stress.

“It’s amazing and I did not expect to get it. I really didn’t. When I was in Saskatoon for the interview, afterwards I had just basically decided, ‘I didn’t do badly but I don’t think I’m going to get it, there are a lot of really qualified people,’ and just sort of resigned to that fact,” Toles said of the award.

When asked how he manages both his academic and social life, Toles said time management is key. He sits down at the beginning of every school year and plans out everything that needs to be done. This allows him to set his priorities, complete his work, and still have time to visit with his friends on the weekends.

“I think it’s important to balance everything in a way that allows you to have a social life. At some points I have had to maybe make certain social sacrifices. I don’t get to see my friends as often as I would like [ . . . ] I just think that if I wasn’t able to do all that stuff I would go insane.”

Toles’ friends are also interested in theatre and comedy and they all participate in an improv group. The Black Hole Theatre has also been very supportive of his participation despite the fact he is not receiving a theatre degree. Toles thanked the theatre for being such a significant, important, and positive part of his life.

“I am acting in a show called The Cripple of Inishmaan in January and it would be great if people came out and saw that,” said Toles.

He realizes that at times it may seem like he takes on a lot but, according to Toles, he has many goals and aspirations. The Rhodes Scholarship will help him as a credential along the way to achieving his goals.

Things are good, but they could be better

Alice in the Peg