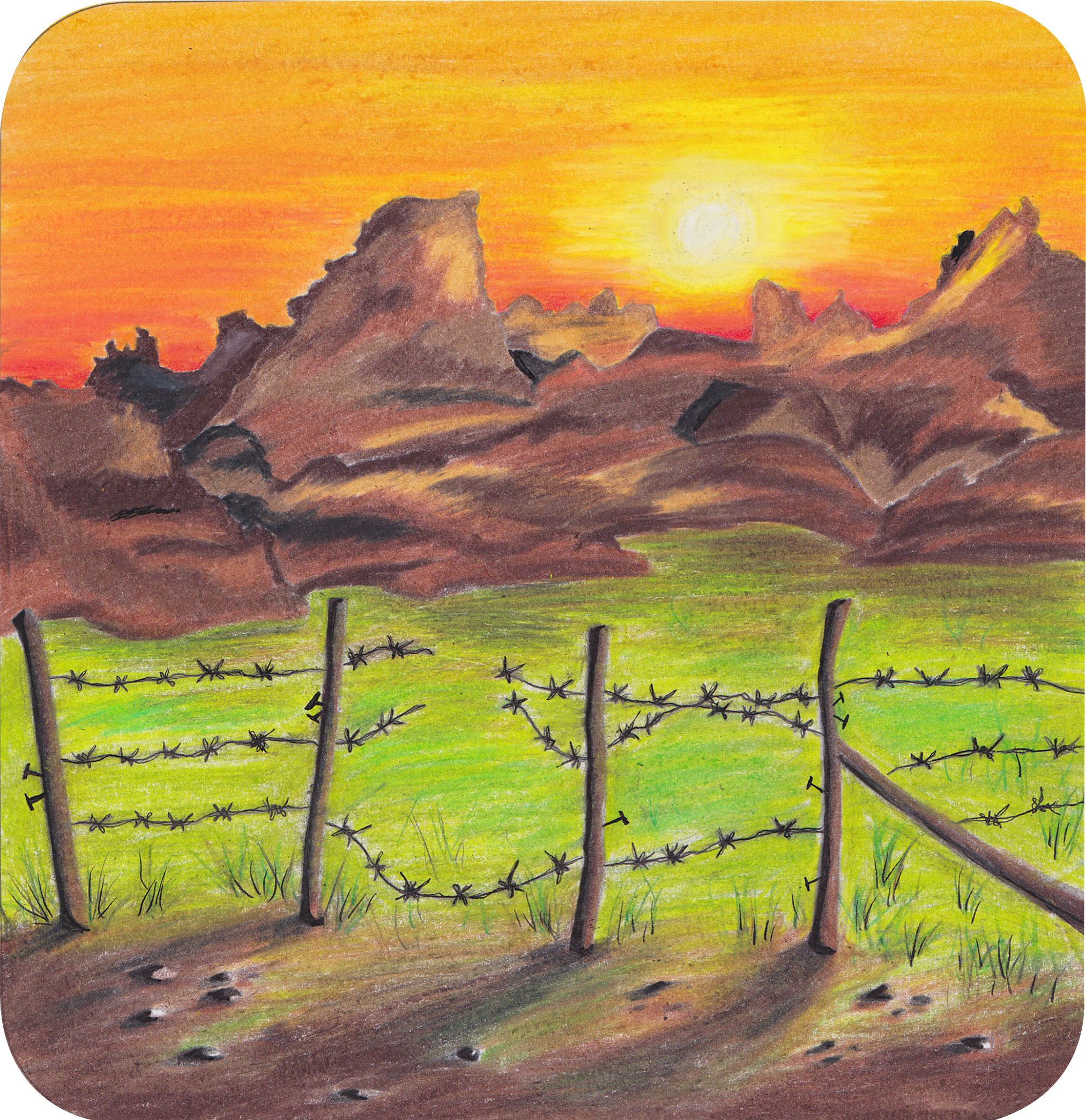 And the Peace Prize goes to – the European Union?

Yes, it has been announced that the European Union (EU) is this year’s recipient of the Nobel Peace Prize. And, as it often does, this has triggered a fury of criticism with seemingly little support.

The EU currently has 27 members in what is now considered one of the most peaceful regions in the world. It is also a massive economic success, despite current economic problems. It contains some of the largest economies in the world with the UK, France, and Germany, as well as, up until recently, the richest country in the world, Luxembourg.

Consider this: through much of the first half of the 1900s, Europe was far from a stable region, with both of the World Wars triggered there. By the end of the 1900s, 27 countries in the region had come together to cooperate, to work for peace, economic stability and progress. Furthermore, to get into the EU, countries must meet strict criteria (the Copenhagen criteria) in terms of human rights, government transparency, and democratic principles. As a result, many countries, including some that were formerly under communist regimes or Soviet rule, have been completely transformed, like the Czech Republic and Estonia.

Now, of course, the EU is not perfect. Sometimes it seems that those who are critical of Nobel Prize nominations are looking for pure perfection. That is far from realistic. But, keep in mind that the Nobel Peace Prize was set up under Alfred Nobel’s vision of rewarding those who have “done the most or the best work for fraternity between nations, for the abolition or reduction of standing armies and for the holding and promotion of peace congresses.”
Well, this is the European Union, is it not? This is what it does and has been doing. So, it makes sense to award the Nobel Prize in recognition of the achievements of those who created this union.

So, why is this prize being rewarded now, as the EU seems threatened by economic turmoil? Well, for one thing, it serves as a reminder to the EU of the success it has had, and why it is worth fighting for and keeping it together. There was a time, not so long ago, when parts of Europe were separated from each other by the Iron Curtain, best symbolized by the Berlin Wall. The Wall is now gone.

Where there was once a wall, barbed wire, and armed men separating countries, a person can now travel freely anywhere across Germany, Poland, Austria, Belgium or the Czech Republic without even stopping at a border crossing. The quality of life for people across the EU has improved in many countries, in many ways. Now, we are seeing some frays as the result of a global economic meltdown. The troubles in Greece and Spain are the most notable and concerning issues that threaten the future of the EU.

The idea of the EU crumbling, however, is even more concerning, for it has been vital in improving the lives of millions by improving trade and creating peace. Despite its current issues, there are still countries working hard to meet the requirements in hopes of being accepted into the union, who believe that it is the best way to move forward.

Yes, the EU was a good choice for the Nobel Peace Prize. Many argue that it should have been an individual that won it. Well, this is a group of millions of individuals who have come together to create peace and relative prosperity in a region of the world that had for a long time been unstable. Many argue that the EU does not deserve it at all. Well, apparently, the Nobel committee doesn’t agree and they do get the final say. Does it make a mockery of the prize as some have suggested? Absolutely not! The EU has been a remarkable achievement.

Regardless of what the future holds, one cannot deny the past and what the EU has done for Europe. This is a “big picture” reward, looking at the complete history and scope of the Union. The decision they made was commendable and is deserving of respect for recognizing the best in the EU instead of the worst.

A triumph of courage