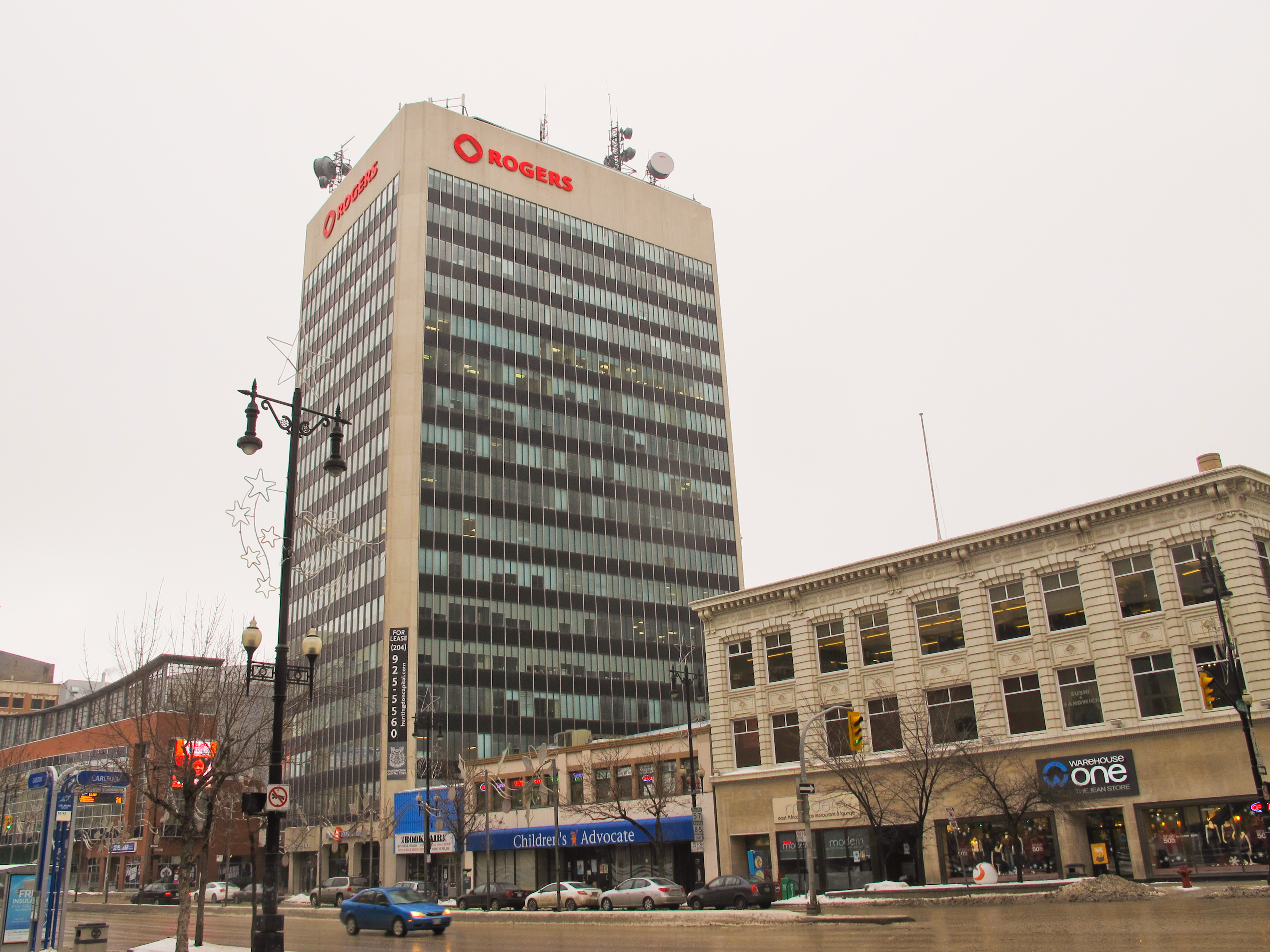 Two new social workers, hired by the Downtown Winnipeg Business Improvement Zone (BIZ), will be available in 2013 for people in need downtown. The move aims to reduce arrests through viable long-term solutions that will reduce the visible social inequalities, which affect the perception of downtown Winnipeg.

The Downtown Winnipeg BIZ is a community of 1,400 businesses established in August, 1989, and is committed to working together to improve downtown Winnipeg. Their particular domains of interest are the image of downtown Winnipeg, cleanliness, safety, transportation, and parking. They are also interested in promoting downtown living, business development, and advocacy.

The BIZ claims that public safety is their number one priority due to this gradual improvement of downtown Winnipeg. Recent incidents, however, have blemished this image. A 2011 claim from Air Canada, for instance, deemed downtown Winnipeg too dangerous. Air Canada moved their employees from staying in downtown hotels because their pilots and stewardesses felt unsafe.

Executive director of the BIZ, Stefano Grande, told the Manitoban that their outreach program, which was created over five years ago, has helped to take over 3,500 people off the streets, most of whom have addiction issues. These numbers indicate large social issues and social inequalities, which, according to Grande, are prevalent in all cities around the world.

In any city, said Grande, you are going to see panhandlers, immigrants who may not have access to the same resources, low-income people, and especially people battling addictions and mental health issues.

Grande stressed the importance of managing the issue in terms of long-term solutions rather than temporary ones, which do not ultimately help people in need. It improves society as a whole when you help, first and foremost, those who are in need, said Grande.

Social workers are an important step in this long-term solution. They are able to create connections with doctors, mental health facilities, and housing. Grande admitted that two social workers will not nearly be enough. The goal is to eventually have approximately six to eight full-time social workers in addition to a volunteer program.

Grande stated that connections with the University of Manitoba faculties of medicine and social work are another key factor that is important in helping to clean up the downtown area. The goal is to target the next generation of working professionals of future doctors, social workers, and pharmacists to create volunteer and internship programs.

“We have to roll up our sleeves, put more resources into working with this community, the people that need help, and helping them off the street in a permanent way if we can, knowing that not everyone is ready or willing to be helped,” said Grande.

The reality of safety downtown comes down to perception, noted Grande. Thousands of people work downtown on a daily basis and millions have visited places such as the MTS Centre, the Millennium Library, and the Forks. According to Grande, when an individual makes the trip downtown, or lives downtown, and they see the same person continually intoxicated, it creates apprehension of not knowing what is next. This fear of the unknown creates a feeling of being unsafe.

“By helping people who are vulnerable, we can dramatically change the perceptions of our downtown and doing it in a way that I think makes Winnipeggers proud,” said Grande.

In rebuttal to critics of downtown, Grande says that Winnipeg is full of world-class restaurants, retailers, and entertainment venues. He challenges every person in Winnipeg to go downtown and experience it. There is something for everyone and he guarantees that there is something that will make you return.

“Sometimes it’s just a matter of getting everyone to think a little bit differently; that’s one of the things we’re going to be doing this year as well. We’re going to be challenging Winnipeggers to put on some different lenses,” said Grande.

According to the BIZ, there have been over 80 development projects since 2001 and over 700 new residential units that have contributed to the growth of downtown Winnipeg over the last decade. In 2006, the MTS Centre was labelled as the third busiest arena in Canada according to Pollstar Magazine. There has been almost $1 billion invested in downtown Winnipeg since 1999.

One artist, many hands