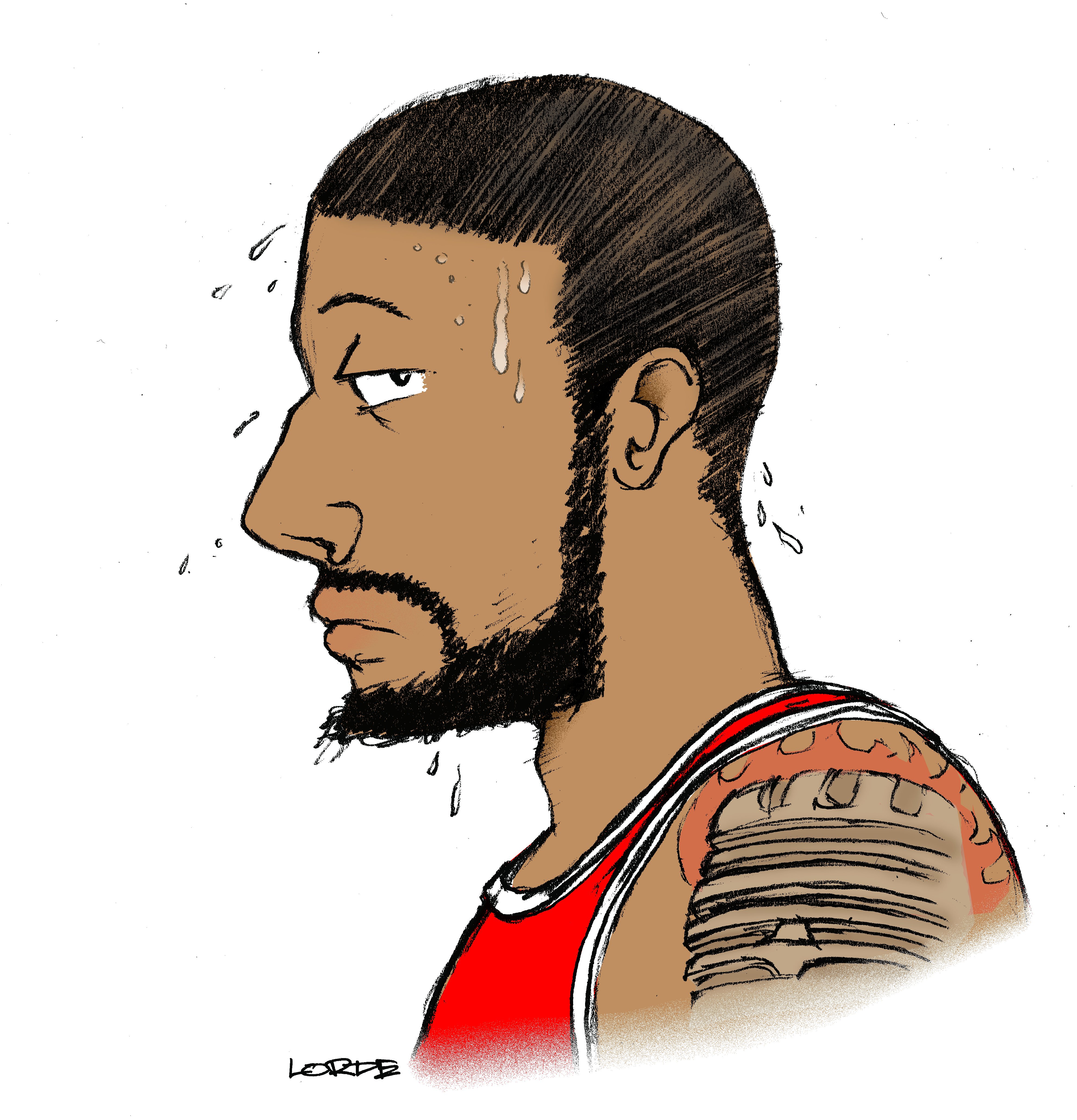 When the Houston Rockets picked Iowa State forward Royce White 16th overall in last June’s NBA Draft, it was widely considered to be a risky selection. White was an overall talent in college—the only player in the NCAA to lead his team in points, rebounds, assists, steals, and blocks—but it was his own mind that was considered to be his greatest weakness.

White has generalized anxiety disorder, obsessive compulsive disorder, and a fear of flying. Diagnosed while in high school, White has chosen to be open and honest about his conditions and his success at the collegiate level has been an inspiration to those suffering from these disorders. During training camp and pre-season, the Rockets agreed to let White travel by bus to most games in order to alleviate his anxieties. However, the relationship between the two sides has since evaporated without White having played a single regular-season game with Houston.

Earlier this month, White left the Rockets claiming, in a statement, that the Rockets “have been inconsistent with their agreement to proactively create a healthy and successful relationship.” His absence coincided with the team’s plans to send him to their NBA D-League affiliate, the Rio Grande Valley Vipers. Exacerbating the situation are White’s posts on Twitter saying that his mental health takes precedence over playing. He has also refuted claims by the Rockets that he had failed to attend sessions with the team’s therapist and that his absence was unexcused. The Rockets have fined him for every day of his absence, while White has told ESPN that he is considering leaving the NBA entirely.

White’s stance is an admirable and understandable one. He has a right to defend his own well-being and if he feels that the Rockets are not supporting him properly—which is his claim—then he should not be forced into any activity that endangers his health. The Rockets assumed White’s risk when they drafted and subsequently signed him to a contract. Rockets GM Daryl Morey has also said that the team is committed to White in the long-term.

On the other hand, if the situation is to be resolved soon, then White must also display some professionalism on his part. Airing out grievances on Twitter will certainly not help matters. It is okay to be open and honest, but contract disputes, until they are ended, are sometimes better kept behind closed doors. The Rockets must also examine whether or not the investment into accommodating White’s needs is worth the reward. White must also realize the harsh reality that the NBA, and the rest of professional sports, can only adjust so much to players like him.

It is best for both sides to talk in order to alleviate the miscommunication, but in the end, it is what White wants that matters. In his aforementioned statement, he opened with, “In hindsight, perhaps it was not a good idea to be open and honest about my anxiety disorder.” Perhaps he will play for the Rockets this season. Perhaps he will take a hiatus before returning to pro basketball. Perhaps he will leave altogether. But the best example he can be to those who have OCD or anxiety disorders is to show that he can live a healthy and happy life, with or without basketball. But before he can help others, he must help himself.

The truth is, halting his NBA career might, in the end, also set him free.

U of M profs among world’s most cited researchers