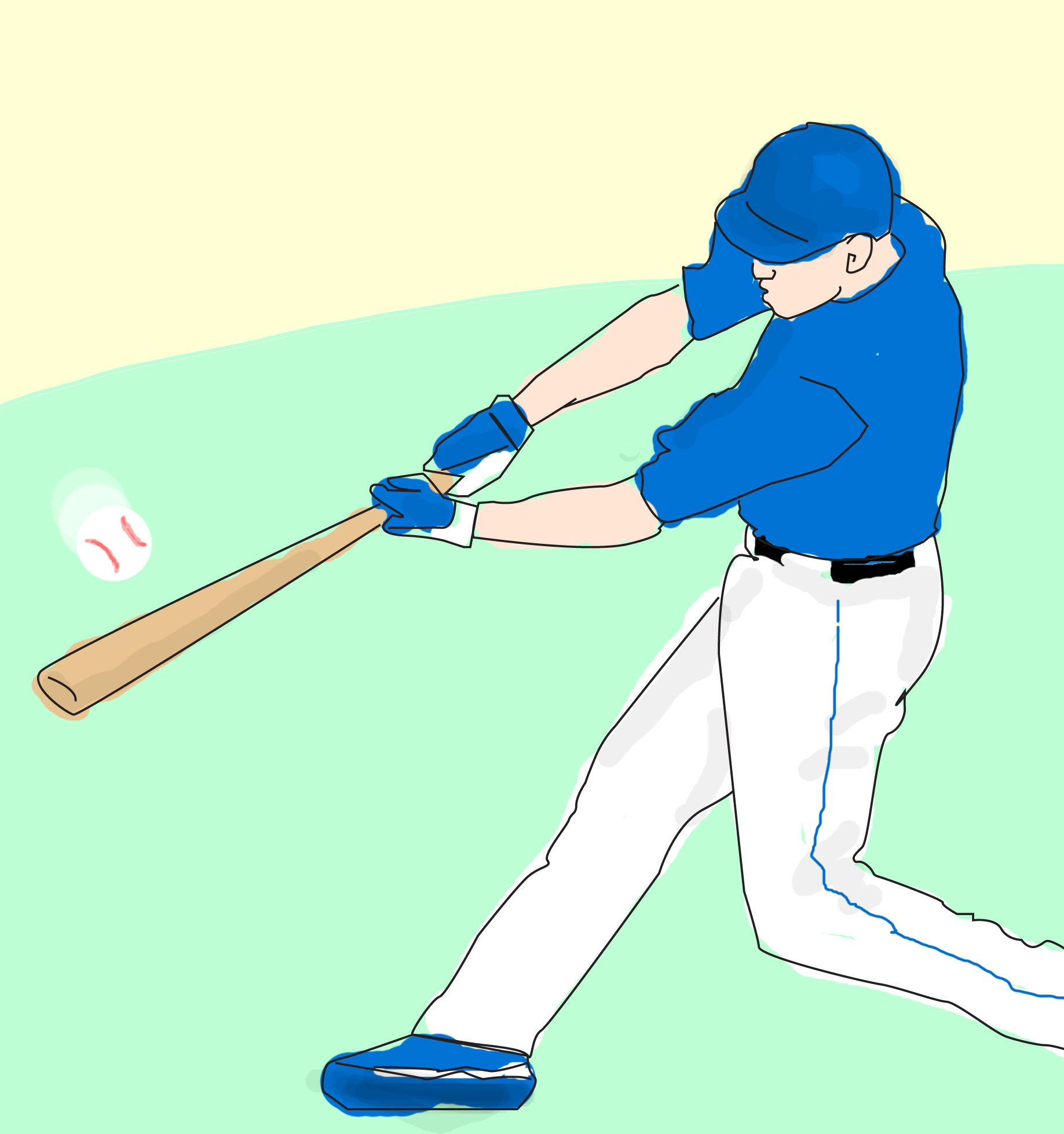 When the temperature starts to dip in fall, Major League Baseball starts heating up. Here’s a brief breakdown of the teams still vying for the post season:

It comes as no surprise to find the Yankees in a playoff position in early October. They lead the MLB in home runs this year and are top-five in average, on-base percentage, and runs scored. Curtis Granderson has hit 40 home runs this season and Derek Jeter leads the MLB in hits.

The Orioles weren’t expected to chase the Yankees for the AL East title. One of the main reasons for their success is their impeccable record in extra innings, winning 16 out of 18 extra inning games this year, but they are also ranked second in MLB for home runs.

The Tigers should be feared if they win the AL Central. Miguel Cabrera is currently on a quest to become the first Triple Crown winner in 45 years, Prince Fielder is third in the majors in on-base percentage, while Justin Verlander and Matt Scherzer rank one-two in strikeouts throughout the majors.

The White Sox have done well in Robin Ventura’s first year as manager. Adam Dunn has hit 41 home runs, and the team is third in the majors in that category.

Neither team is in line to get a wild-card spot, so a division title is their only shot at the post-season.

The Rangers are hoping to reach the World Series for the third straight season and are close to the AL West crown. The team leads the AL in average and runs batted in (RBI) while Josh Hamilton is one of the league leaders in home runs and RBI. Matt Harrison and Yu Darvish are also two of the AL’s best starters.

The Oakland A’s have the second-best team ERA in the AL, Josh Reddick has had a breakout year with the A’s, hitting 31 home runs while Yoenis Cespedes has become one of the AL’s best rookies.

Both the A’s and Angels may possibly have a shot for one, if not both wild-card spots.

The Giants have already clinched the NL West title thanks in no small part to the now suspended Melky Cabrera. The team is one of the best in the majors in average, but dead last in home runs. Buster Posey will attempt to fill the void Cabrera has left in the lineup during the postseason.

The Reds have already clinched the NL Central. The team ran away with the division title and could be a threat to the NL title. Jay Bruce has hit 34 home runs this year, and paired with Joey Votto, the two could make a huge impact in the playoffs. They have the second-best team ERA in the NL and starter Johnny Cueto has become one of MLB’s best.

The reigning world champion St. Louis Cardinals are competing for a wild-card berth. Kyle Lohse has posted an impressive 16-3 record as a starter and Carlos Beltran, Matt Holliday, and Yadier Molina will be expected to provide the offence should they reach the postseason.

The Nationals were the first team in MLB to clinch a berth in the postseason and this team may be a favourite to reach the World Series. Ryan Zimmerman, Adam LaRoche, and rookie phenom Bryce Harper provide Washington with a potent offense. Despite controversially shutting down Stephen Strasburg for the remainder of the season, 21-game winner Gio Gonzalez has proven to be a capable replacement as the team’s number-one starter.

The Braves have clinched a playoff spot thanks to a 17-7 mark in September. Michael Bourn leads the NL in stolen bases while Freddie Freeman leads the team with 93 RBI. They also have the third-best ERA in the majors after the seventh inning and have two good relief pitchers in Eric O’Flaherty and Craig Kimbrel.