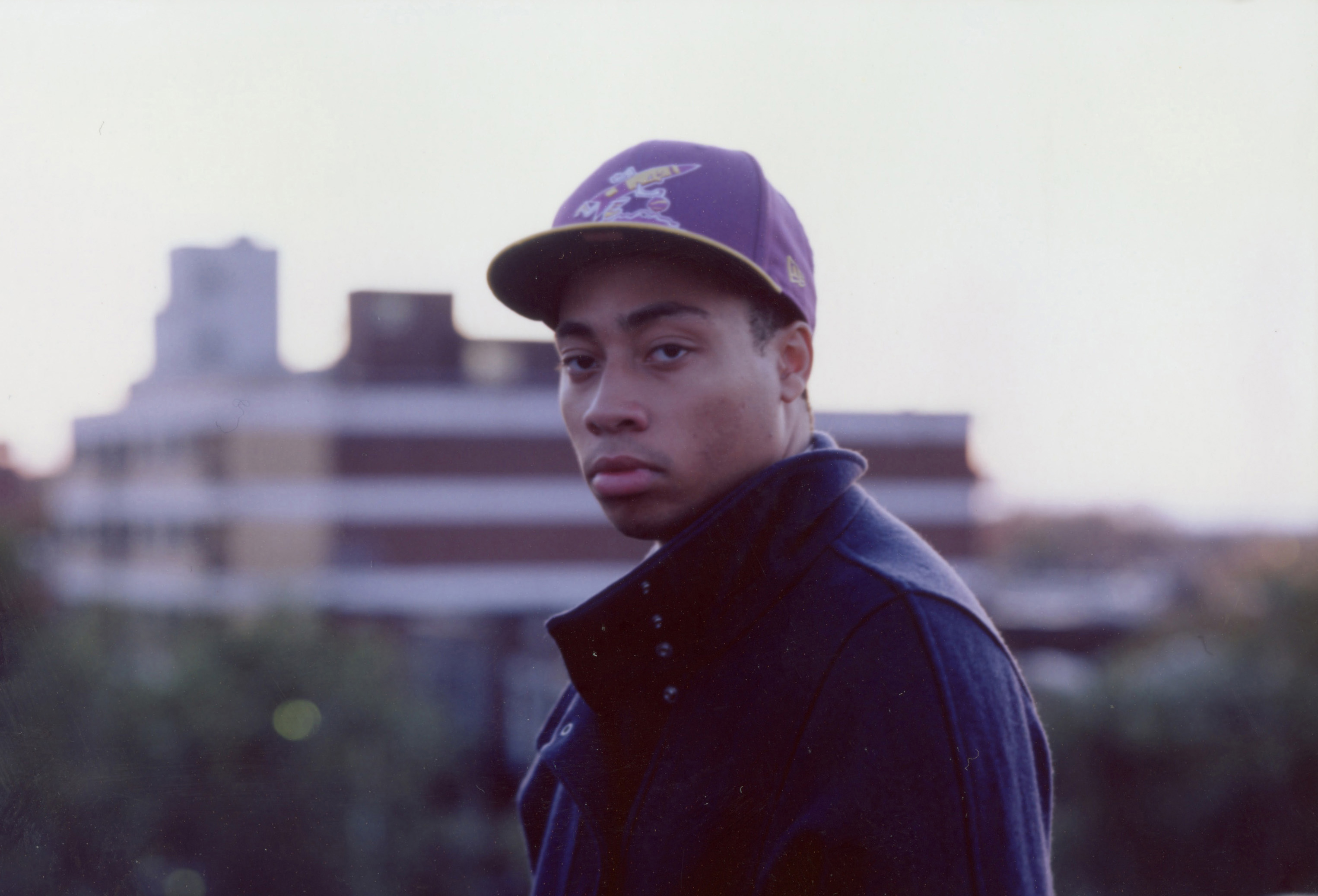 Cadence Weapon is my kind of rapper; I can’t decide if I want to sit down and talk literature and philosophy with him – or party really hard to his music. His new album, Hope in Dirt City, was shortlisted for the Polaris Prize this year, and he also recently finished his two-year stint as poet laureate of Edmonton. Cadence Weapon is a musician who embodies the title artist – his love and enthusiasm for his craft are incredibly evident in all the music he makes, but on this album especially.

“To me, it’s a maturation of my style. I’ve always experimented with genre and had certain themes in terms of content but on this album, I crystallized my ideas better than on any other release of mine,” says Pemberton.

In true Cadence Weapon style, the beats are complemented by heavy electronic elements. However, this album adds collaboration with instrumental musicians and blends genres. On tracks like “Hype Man” he seamlessly moves from old-school rap to reggae to rock to pop with careful care and obvious mastery to pull the collection of songs together.

“I think I’ve improved as a songwriter and producer, especially in terms of using live instrumentation and working with other musicians,” he says.

On the title track, his flow is stylistically lazily spit over 80s-style synth and the track “Jukebox” lets the horns do their thing in what is easily the highlight of the album. The best part is that it just sounds like he is having fun; creating, experimenting, and making music that will make you think and dance.

While the instrumentation demands attention and is easily the focus on Hope in Dirt City, the lyrics take a different tone than we have come to expect from Cadence Weapon. Pemberton attributes this to his heightened awareness of the writing styles of different genres.

“Over the past few years, I’ve gotten heavily into 60s and 70s pop music, stuff like Van Dyke Parks, Robert Wyatt, Harry Nilsson, Brian Wilson, and Randy Newman. As weird as it may seem, I relate to these songwriters more than a lot of rappers,” he says.

Pemberton cites “Surf’s Up” by the Beach Boys as a song he dismantled and claims helped him become clearer in his own writing process.

“That said, I think rap is already extremely relatable. It appeals to basic human instinct and contains universal themes. If anything, I’m trying to get closer to the essence of what rap is meant to provide,” adds Pemberton.

The honouring of rap tradition paired with the progressiveness of the music makes for an interesting meeting of old-school/new-school avant-rap.

He will bring his show, with local DJ Tim Hoover (a.k.a DJ Co-op), to Winnipeg this week.

“Rollie and I have a great set with a mix of new and classic Cadence Weapon tracks, with a few surprises in there as well. It’s a great show if having fun is something you’re into. Obviously, the Lytics rule and are going to put the evening over the top,” says Hoover.

The two recently performed a set together for the Polaris Prize awards show, which Hoover describes as exciting and surreal.

“It’s a trip to be playing and look out to see Leslie Feist nodding her head and rapping along to the hook. The coolest thing about our performance that night is it went exactly as rehearsed. Imagine that!”

Catch their near perfect performance skills this Friday, Oct. 19 at the Park Theatre.