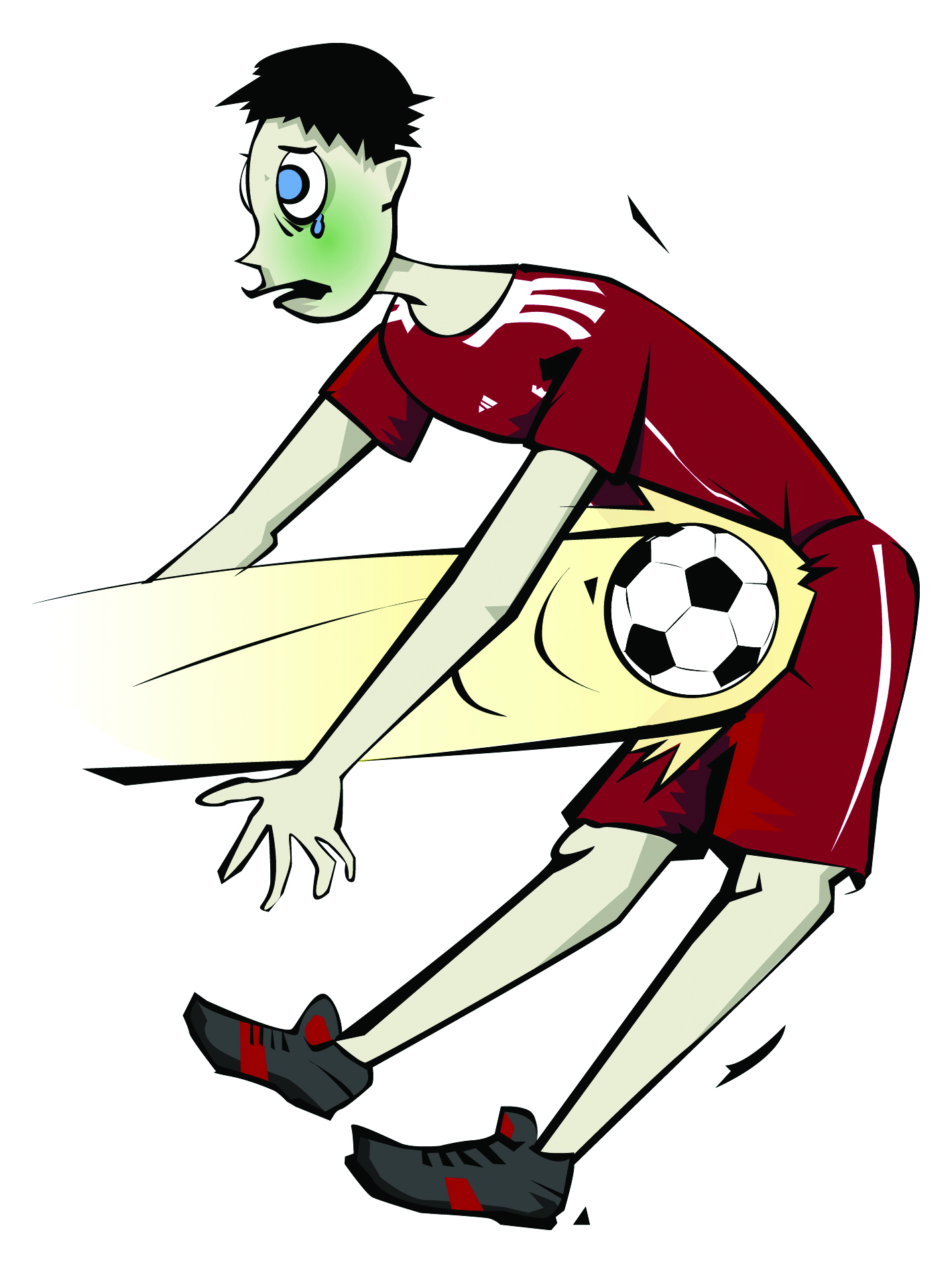 Going into the latest stage of FIFA World Cup qualifying, the Canadian men’s national soccer team had only ever qualified for the tournament in 1986. Hopes were high for the squad, as they had easily progressed out of the second round of CONCACAF qualifying, with four wins and two draws against far inferior competition. Round 3 was to be the biggest test yet, proving if this was in fact a team to be reckoned with.

As it turns out, they weren’t.

The Canadians were in a group of four with the top two teams advancing to the fourth and final round of qualifying. Canada played home and away games against Cuba, Honduras, and Panama. With one last game to be played on Oct. 16, away against Honduras, all Canada had to do was draw to progress to the next round. Instead, they found themselves on the losing end of an 8-1 drubbing that left nothing but disappointment and questions to be answered. Within days head coach Stephen Hart resigned, taking full blame for the failure.

“But it was my responsibility,” the coach responded to interviewers after being reminded that he wasn’t on the pitch during the game.

Is Hart really to blame? Some of the blame obviously has to fall on the players on the pitch, as an 8-1 score is not within the realm of respectability. Not when the same two teams had fought out a 0-0 draw in Canada on June 12. Injuries to certain key players can obviously factor in, but the reality is this squad scored just six goals in six games in the third round. The fourth round was only going to be more difficult, but getting there was a very obtainable goal.

With over 20 years of international futility, the Canadian Soccer Association and the government of Canada have to look at themselves and realize there are major flaws in terms of organization and financial investments for the national program. Nations like England and the Netherlands pour millions annually into training facilities and programs for their youngsters to ensure that talent is cultivated at a very young age. The same cannot be said for Canada, where hockey gets the most attention.

Yet every four years at World Cup time, the interest of this multi-cultural nation is piqued and the questions get asked again and again: “Why can’t Canada field a competitive team?”

Well in order for those questions to be put to rest, action needs to be taken immediately to ensure success in both the immediate and long-term future. This includes focusing on training the younger players while retaining the services of our better players instead of seeing them choose to play under a different flag.

The likes of Teal Bunbury, Jonathan de Guzmán, Owen Hargreaves, and Junior Hoilett—who are Canadian-born players with successful careers in Europe—have all chosen not to represent Canada for various reasons. Canada’s line-up would be notably boosted with quality professional players on it.

Until then, we can always look forward to FIFA World Cup qualifying for 2018.

The man on the radio

Petitions and protesters voice support for LGBTTQ* in Russia

Conservatives seek fresh start with Speech from the Throne