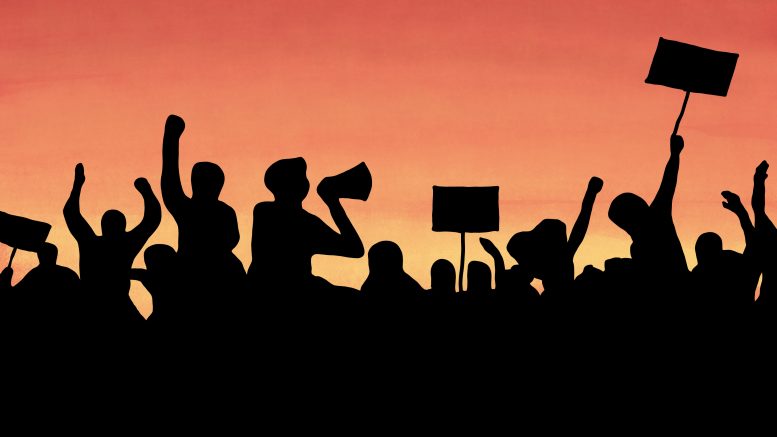 Part of what has spurred on these demonstrations is Bolsonaro’s claim that the election
was stolen. While this claim has been denied by experts, that did not stop the protestors.

Critical to this issue is the fact that current President Luiz Inácio Lula da Silva, commonly
known as Lula, is head of the left-wing Workers’ Party while Bolsonaro is an infamous right-
wing nationalist.

It should be stated in simple terms that the attack on Brazil’s government is a very bad
thing. The fact that a mob of right-wing protestors can simply storm numerous government
offices, despite being eventually apprehended, is concerning. This situation is starkly similar
to a Brazilian coup that took place March 31, 1964, in which armed forces instated an
extreme nationalist dictator.

While the coup in 1964 took place arguably during a period of greater instability and was
clearly more successful than the attack on Jan. 8, the ideological foundation is the same.

Thankfully, this time around the democratic government was able to respond in turn.
Right-wing nationalism, while clearly a threat to any president or parliamentary group on
the left of the political spectrum, is also a threat to democracy itself.

In Chile, 1973, nationalist forces led by General Augusto Pinochet overthrew socialist
leader Salvador Allende. Allende had been democratically elected in 1970, despite the U.S.
government using covert funds in an attempt to prevent his election, something they openly
admit to today.

The fact of the matter is that the 2022 election in Brazil and the election of Allende in Chile
were democratic elections that resulted in left-wing leadership in both countries. Whether or
not one agrees with the social ideology of these parties and presidents, they were elected as
part of a fair democratic process. Right-wing nationalists attempted to destroy their
democracy, and still do.

While the comparison has already been made, one cannot help but compare this recent
conflict in Brazil to the uprising at the United States Congress on Jan. 6, 2021. During the
Jan. 6 riots, supporters of former president Donald Trump attacked the Capitol building in an
attempt to stop the 2020 U.S. election from being certified.

Similarly to Brazil, these attacks also followed an accusation of voter fraud and a stolen
election by a political figure who lost an election. Many of these rioters were right-wing
nationalists, such as members of the armed militia known as the Proud Boys. It should be
mentioned that this group is so extreme that they are labelled as a terrorist organization by
the Canadian government.

While it is easy to point to others, as Canadians, we should reflect on the growing issue
domestically. This ideology is alive in our own backyards.

The current leader of the Conservative Party of Canada, Pierre Poilievre, has expressed
his support for protestors at the convoy. While he has said that he condemns those who
acted illegally or behaved poorly, expressing any kind of support for a movement where
Nazis feel comfortable enough to wave flags is certainly troubling.

The threat that far-right nationalism poses, both domestically and abroad, is a threat to
peace and democracy. If left unchecked, events such as the attacks of Jan. 6 and 8 could
become more common worldwide.