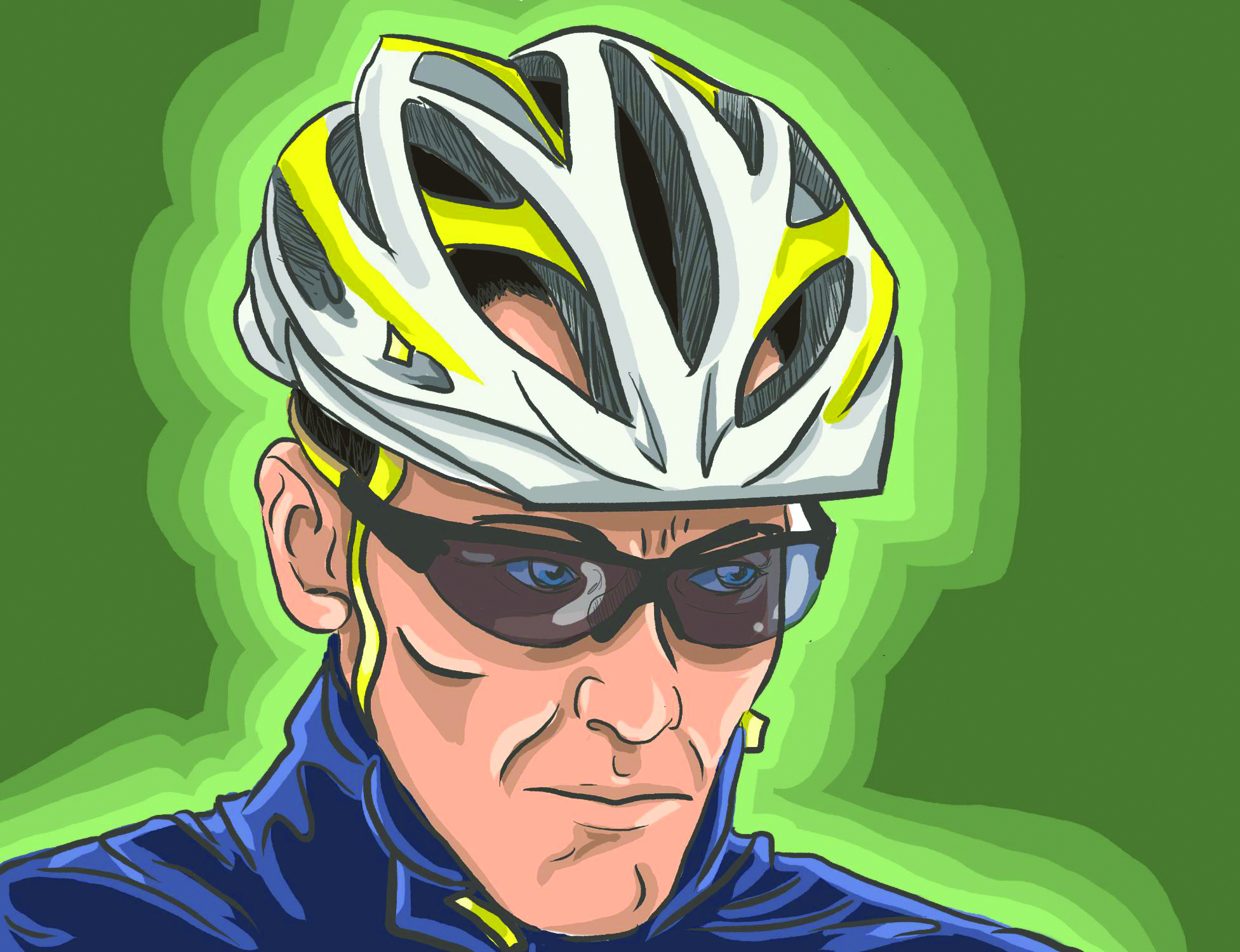 Over the last decade and a half, Lance Armstrong had been known to do one thing: attack.

Armstrong attacked in 1996 when he faced the testicular cancer that had spread to his brain and lungs. He attacked through torturous mountain climbs in the Pyrenees and Alps as well as numerous pelotons to win the Tour de France seven times from 1999 to 2005, gaining millions of new fans. With the same amount of ferocity, he also attacked those who dared to question the legitimacy of those wins, people who included former teammates, friends, other cyclists, and even government agencies.

After deciding not to go to arbitration by the United States Anti-Doping Agency (USADA)—having dropped any challenges to their allegations of blood doping and the use of banned substances—Armstrong blasted USADA calling their process “one-sided and unfair” and disputed their authority to take away his Tour wins and erase his cycling career since August, 1998.

Despite Armstrong’s defiance, he still did what no one ever thought he would do: surrender.

Even if Armstrong were never found guilty through drug testing, he would have been guilty by association. Armstrong dominated his sport in an era infamous for the number of top cyclists who had admitted to or were found to have taken part in doping. Should Armstrong’s Tour de France victories be given to the runner-ups, chances were they had doped too. German rider Jan Ullrich, who finished second to Armstrong three times in the Tour, was suspended from the 2006 event for doping and retired the next year. The 1999 runner-up Alex Zulle was part of the infamous Festina team that was banned from the previous year’s Tour and 2005 runner-up Ivan Basso admitted to planning to dope. At that time, it was almost necessary to use banned substances to be competitive.

It would be Armstrong’s former teammates, however, who led the charge against him. First, it was Frankie Andreu, and his wife Betsy who claimed to have heard Armstrong reveal to a doctor the banned substances he had used for racing. Then it was Floyd Landis, who lost his 2006 Tour de France victory because of a positive EPO test, also implicating Armstrong in a series of e-mails. Tyler Hamilton, who lost his 2004 Olympic gold medal, revealed in a 2011 interview on 60 Minutes his own drug use, but also accused Armstrong of the same. Even Armstrong’s right-hand man for all of his Tour wins, George Hincapie, once described as being loyal to him as a friend, co-operated with the USADA’s investigation.

Yet the lack of analytical evidence has been Armstrong’s best friend during his ordeal. A federal investigation based on Landis’s accusations against him was dropped in February. While Armstrong’s lawsuit against USADA was thrown out three days before he stopped challenging their allegations, Judge Sam Sparks in his decision questioned USADA’s motives for charging Armstrong and if due process was given. Armstrong had called the USADA’s investigation an “unconstitutional witch hunt.”

Armstrong’s submission to USADA has now complicated his legacy even further. Many still see him as an inspiration to those who suffered from cancer. Many still see that the Lance Armstrong Foundation had raised almost half a billion dollars for cancer research. His fundraising efforts and activism has saved lives and his own recovery from the disease was nothing short of powerful, but it must be said that the amount of money raised may have been less without his Tour de France wins. An admission of doping would turn him from a saint into a charlatan overnight.

None of this matters to Armstrong, though. He still maintains his innocence and hopes that people see past the allegations and judge him by his accomplishments and good works. Retired from road cycling, he took part in a mountain bike race in Aspen, Colorado. Afterwards, he told reporters, “Don’t cry for me. I’m going to be great.”

Armstrong hopes now that he does not have to attack anymore.

2 Comments on "Armstrong meets his Waterloo"