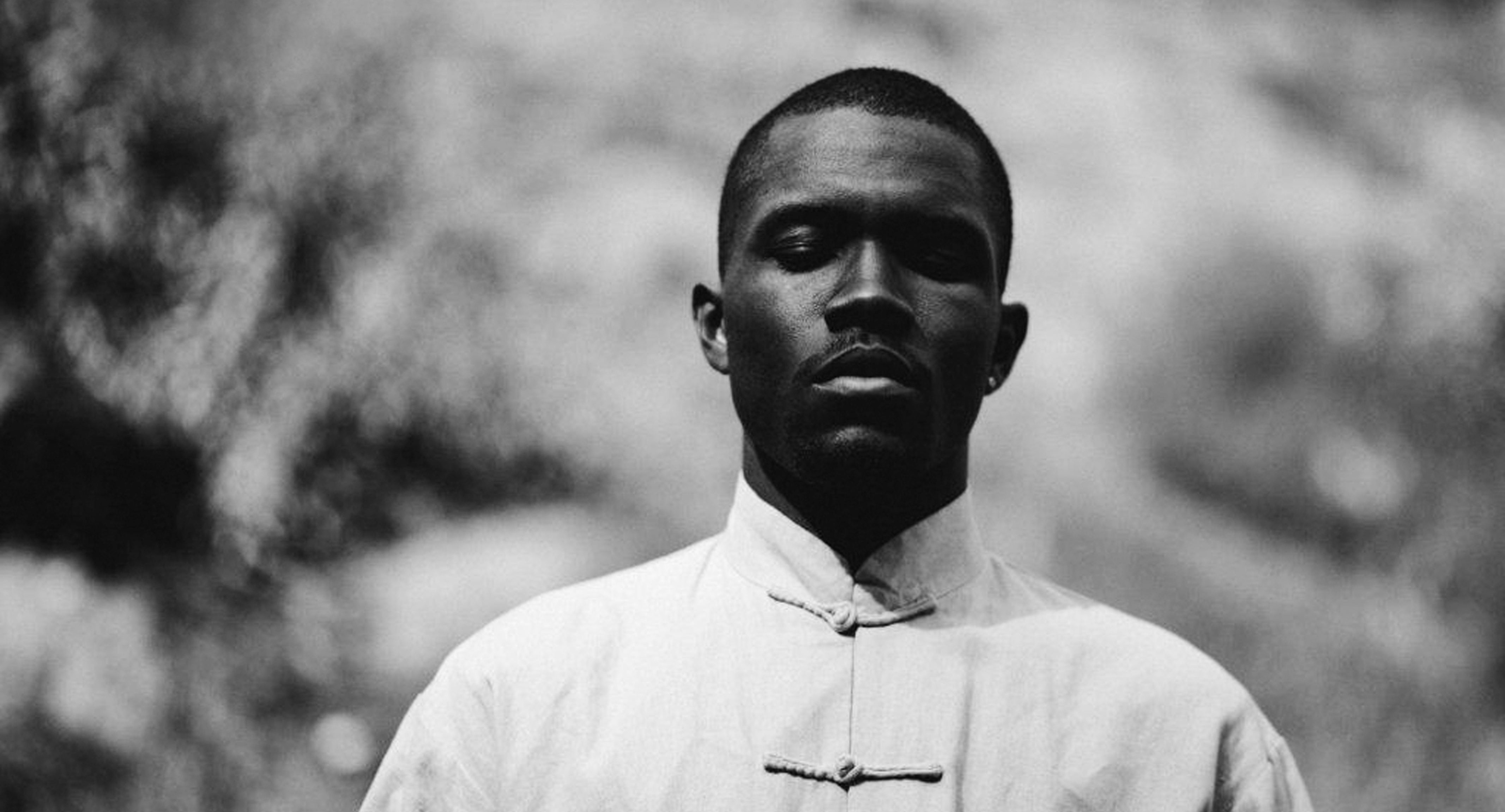 During the first week of July, two high-profile figures in the public eye revealed they are either gay or have been in a same-sex relationship. However, they could not have been more different. One was Anderson Cooper, CNN news anchor and talk show host, whose coming out was more of a formality. The other celebrity to come out was Frank Ocean, a hip-hop/R&B artist on the Odd Future label who just released his first album on iTunes.

Questions about Ocean’s sexuality started surfacing after careful listeners to the preview of his album noticed love songs with affections directed at someone with male pronouns. In what was perhaps the most eloquent coming out letter of all-time, Ocean wrote: “I met somebody. I was 19 years old. He was too. We spent that summer, and the summer after, together. Everyday almost. And on the days we were together, time would glide. Most of the day I’d see him, and his smile. Sleep I would often share with him.”

“I think music in general and not just hip-hop has been moving in the direction of more people opening up and accepting new ideas,” says Andrew Sannie of Winnipeg rap group, the Lytics.

The hip-hop and rap genre is notoriously homophobic. While homophobia is not exclusive to hip-hop (“One in a Million,” by Guns ‘n Roses, anyone?) it is certainly more pronounced. Take Tyler the Creator — who used homophobic slurs over 200 times on his last album — as an example.

Frank Ocean, along with out lesbian Syd the Kid, are also members of the Odd Futures Collective. The hip-hop community, including Tyler the Creator (who did so in his own distinct way), reacted supportively and positively.

“It’s really becoming, it doesn’t matter who you are and what you’re about as long as you make good music,” Sannie says.

The commercial sector, however, may not give him the same treatment. Despite the fact that Ocean’s new album, Channel Orange, is number one on iTunes, it will not be sold by Target. Target, which famously financially supported an anti-gay marriage politician, said in a recent press release: “Our selection of new releases is dedicated to physical CDs rather than titles that are released digitally in advance of the street date.” According to entertainment website HollyScoop, Target sold a physical copy of an album by pop band Owl City that had been available online up to two weeks before the physical release date.

The most important part of Ocean’s declaration of his non-heterosexuality may be the visibility of a queer person of colour, especially for his younger fans.

“I think its important for all youth to have role models to identify with — there is a type of personal connection [ . . . ] when young people can connect with artists of any genre on things outside of the music like sexual orientation, being raised in a single parent home, or being an immigrant,” says Waltta Kadane-Headley who works at the CRU Youth Wellness Centre in Saskatchewan.

A byproduct of homophobia in any culture is less people being willing to identify as LGBTTQ, which creates a homogenous image for consumption. Melanie Matining, a community organizer from Vancouver thinks it helps dispel several myths.

“There’s a definite stereotype of hyper masculinity amongst men of colour in hip hop, which gives way to another generalizations: communities of colour are homophobic. All the same, as a queer woman of colour, I often find queer communities to be predominantly white. [Ocean] coming out re-imagines what ‘gay’ looks like for a lot of people and also re-imagines what ‘black’ and ‘hip hop’ looks like for a lot of people.”

With stars like Frank Ocean coming out as queer and Azealia Banks recently self-identifying as bisexual, it looks like there are about to be more stars with big talent for youth to look up to — who they can identify with on multiple levels.

In the closing of his letter Ocean says, “I feel like a free man. If I listen closely, I can hear the sky falling too.” It would seem that sound might not be the sky falling, but the winds of change blowing through the hip hop industry and a whole generation of youth finding the freedom to be who they really are.