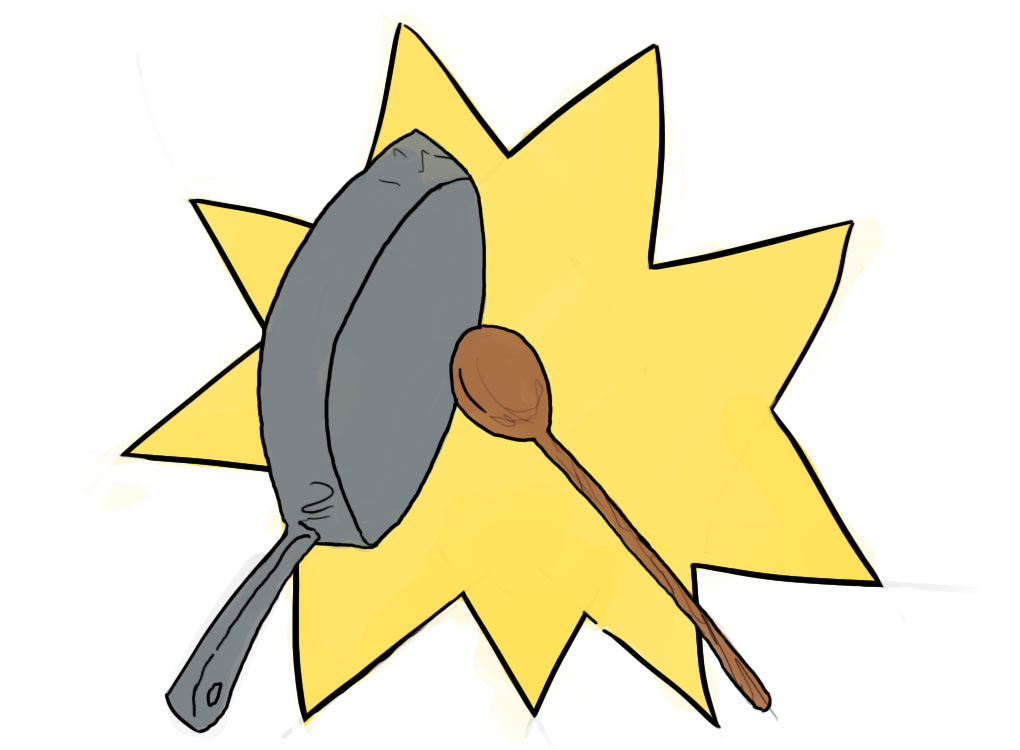 A new piece of provincial legislation, which was recently ratified in Quebec, has caused uproar among students and protestors in Montreal. As a response to the protests against a proposed tuition hike, the Quebec government has imposed an emergency bill intended to calm the heated protests and gatherings, according to the Liberal party.

Students in Quebec have been on strike now since mid February as a way to take a stance against the proposed tuition hike, which would include an approximate 75 per cent increase in students’ tuition over the next five to seven years. Following the students’ strike there has been an onslaught of student protests and demonstrations, which have vividly illustrated the students’ dissidence over the tuition increase.

The latest student protest to make headlines has had arguably the most media coverage and widespread criticism. This protest in particular occurred during Montreal’s Formula 1 Grand Prix event, a four-day racing car event attended by people from all over the world. Students protested outside the gates of the Grand Prix complex as a way to bring the issues over the tuition increase to the international stage. The protest, however, provoked wide spread criticism from fans of the event, officials, and participants. Most dissent over the protest was predicated on the belief that the protest was damaging to Montreal’s international reputation, according to the Liberal party. Since the event is attended by people from all over the world, and is considered one of the largest annual tourist attractions in Canada, critics of the protest have argued that the protest reflected badly on Montreal as a whole.

Some arrests were made during the protest, and although the four-day protest was, for the most part, a peaceful gathering, there were some instances of violence and clashes between the protesters and the police on duty at the event. Montreal police were also accused of “political profiling” during the event, as reported by The Gazette. Police detained numerous people during the event and are said to have focused only those who fit the profile of a “student protester” and “anti-capitalist”. Many people were singled out who wore a red square patch on their clothing, which has come to be the symbol of the student protest.

As a response to the protests in general, which have escalated in frequency and violence, the Quebec government has implemented a new provincial law, entitled Bill 78. The stipulations of this new bill include new rules regarding public gatherings and has attempts to set parameters on student protests. The terms of Bill 78 include things like any protest of more than 50 people will be required to provide eight hours notice of the route the protest is projected to take, the duration of the protest, the time at which it is to commence, and a provision against any protest coming within 50 meters of any university or educational building among other things.

This emergency legislation has in fact had a response opposite of what its drafters had in mind. Bill 78 has been met with criticism and outrage, which has culminated in a further increase in student protests. The political strategy behind the implementation of Bill 78, to calm the heated protests and student gatherings, has backfired for the Liberal party in that it has created more of stir and more animosity among the students. The backlash from the students over Bill 78 is predicated on the feeling and belief that the new bill infringes on their basic freedom of speech. Students, among others, feel that Bill 78 is unconstitutional in that it encroaches on students’ right to assembly and free expression, according to the students’ lawyers.

Student resentment against Bill 78 has gone so far as to motivate the student group leaders to bring the issue to court. A team of lawyers representing the various student groups has brought the issue to the Quebec Superior Court. By raising the issues pertaining to Bill 78, the students hope to challenge the bill’s constitutional legitimacy. The student’s lawyers are hoping to get parts of the bill temporarily suspended in the short term, and ultimately eliminated in the long term.

Although the bill has reportedly been rarely used and applied by the Montreal police, students and lawyers are concerned for the rights of students who could potentially get prosecuted under Bill 78. The consequences of anyone being prosecuted under a law that is deemed afterwards as unconstitutional would have resounding impacts. The court proceedings have not come to an end, as of yet, and thus the results of this court battle have not yet been finalized. Some students, however, believe the issue could even be taken further, to the Supreme Court of Canada.

Shoot for the cure, score for the Herd

We need to get more involved in politics