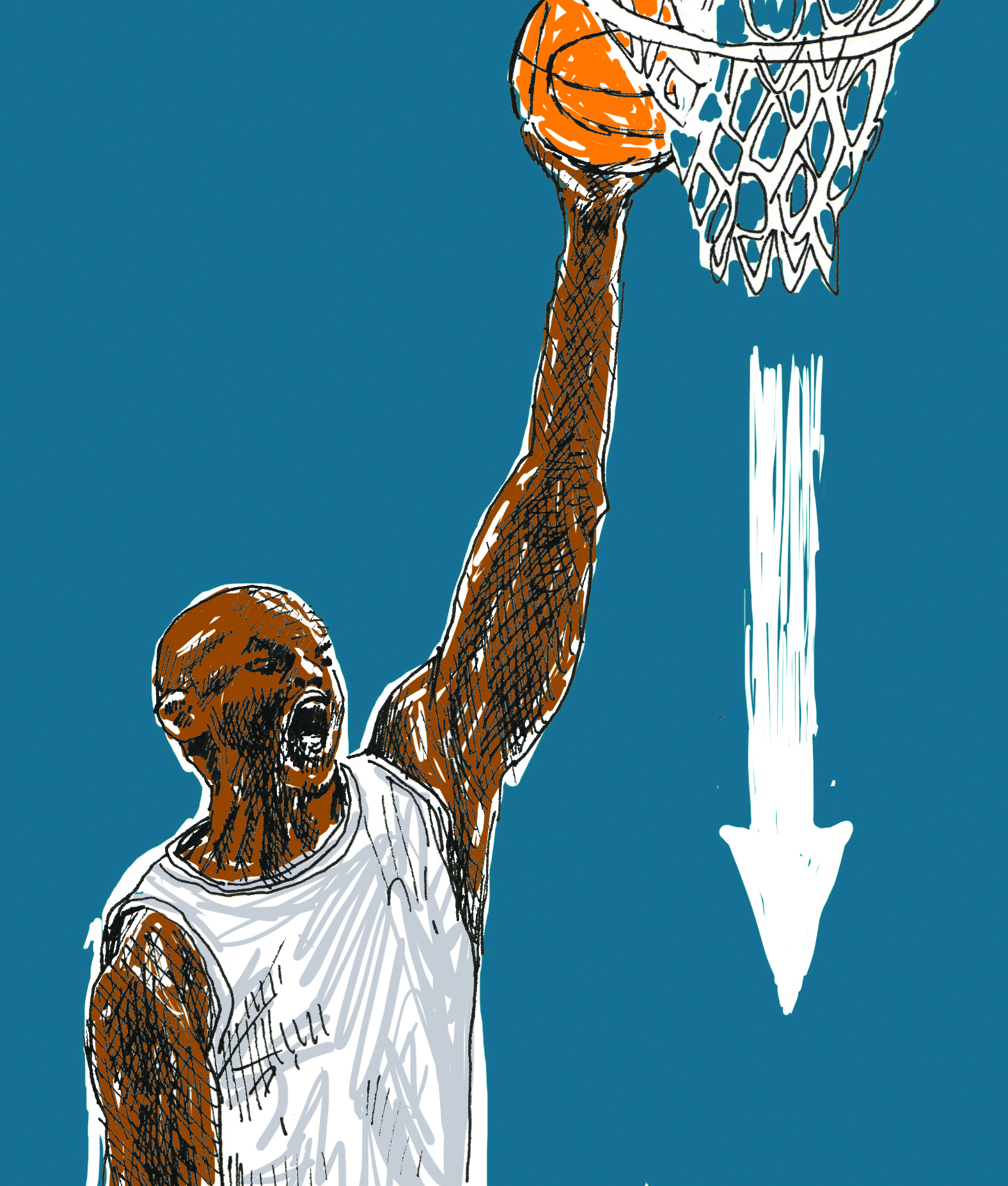 An all-star game is supposed to be a spectacle, an unworldly event that steps outside of the norms of the sports world for a single day. A culmination of the greatest players in their respective sports, battling in the game they love.

So why is it that after watching the NFL Pro Bowl or NHL All-Star game this year we are left with a stale taste in our mouths? Perhaps because while major league sports may still gather elite talent for their primetime events, players are no longer playing the same game.

We live in an era in which players more reluctantly than ever play in all-star games for the paycheque;  not for the privilege of showcasing their talents to fans on a national stage. Watching all-star games over the past few years has felt like watching crummy regular season games with the effort knob turned down to zero. By no means are players expected to play to the point of risking injury (the games are meant to be for fun after all), but that does not mean the game should be unrecognizable to a dedicated fan.

Whether it’s a solid check against the boards or a blindsided sack, part of the reason sports are so beloved is the intensity and physicality they bring into our lives. Outside of maybe the NBA All-Star game this year, in which Dwayne Wade broke Kobe Bryants’s nose, physicality and effort is truly lacking in today’s games.

The NFL Pro Bowl, held annually in Hawaii, is possibly the game under the most scrutiny. Unlike the other professional sports’ “best-of” games, the Pro Bowl is played at the conclusion of the NFL playoffs, the week before the Superbowl. This literally means players from the top two teams in the league are not represented in the game; instead the rosters are filled with players from 30 franchises who are bitter from a losing season or, worse yet, a recent playoff loss.

The Pro Bowl’s television ratings dropped this year while the other all-star games’ ratings held or grew. How might the professional leagues continue to entice fans to tune in and get excited about the all-star games?

The solution may be to refocus the concept of the event itself. For starters, do not pay players an extravagant amount of money to play in a game they should be privileged to be a part of. All-star games have a long history in major league athletics, and it would be a shame if they were lost in the evolution of their respective sports. Stop allowing props in the slam dunk competition, get rid of the stake on home field advantage in MLB, and please move the Pro Bowl back to the week following the Super Bowl!

From tragedy to triumph: Lokomotiv Yaroslavl’s return to the KHL

The weight of a nation