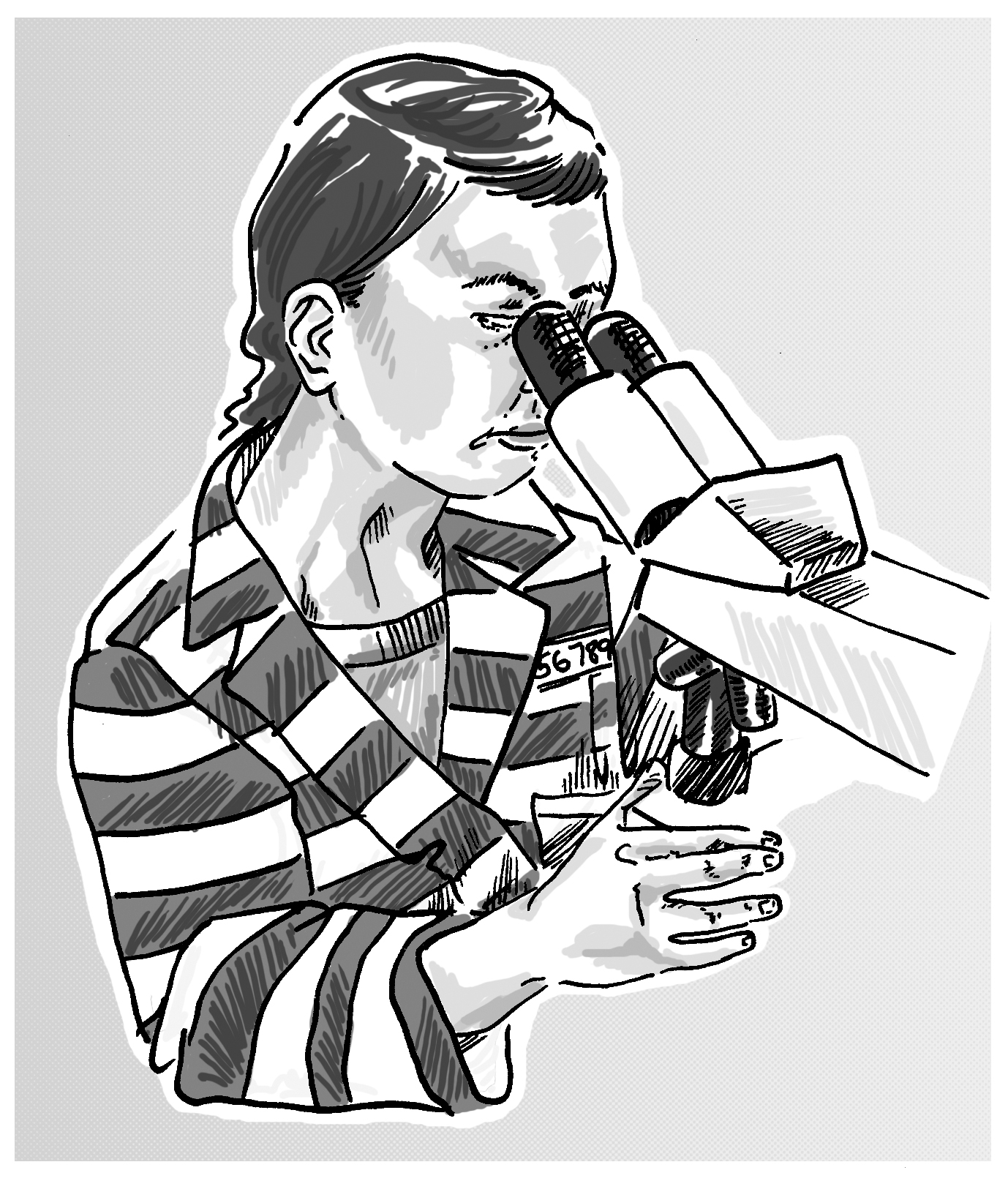 In August of last year — possibly in an effort to pay for F-35 fighter jets, mega-prisons and long distance fees for crank calls to Liberal MPs’ constituents — the Tories announced they would be cutting 700 Jobs at Environment Canada (EC).

Environment Canada recently admitted — almost perfectly demonstrating the effect of these cuts — to being completely wrong in their long-term winter forecast for Western Canada. Dave Phillips, Environment Canada’s chief climatologist humbly told the CBC in January “ . . . never have we been more wrong in the West as this year.” Indeed. EC had been predicting an abnormally cold and severe winter. What we had, instead, is the second warmest December and January on record, according to Phillips. “I mean it truly, when you look at it, it’s been sort of the non-winter.”

According to the same CBC article, EC had been relying on the fact that this winter fell on a La Nina year, where colder than normal ocean temperatures near South America normally result in colder temperatures in western North America.

Had EC not been 700 people short, would they have better predicted this winter? The short answer is “no, probably not.” But they would most-definitely be better equipped to understand why they blew the prediction for this winter so spectacularly.

The weather you experience when you walk out of your house is the result of possibly millions of factors, which all come together to determine things like the temperature, cloud cover and precipitation. In order for people to make predictions they rely on models, which ask: “When this set of factors come together, what is the probable result?” This is partially how CBC Manitoba’s John Sauder can tell you what the weather next week will probably be like.

We’ve been collecting detailed weather records for more than 100 years, and, as such, have a wealth of information to fall back on. However, our climate is becoming less predictable.

Climate scientists do not doubt that we are changing our climate. Anyone who argues that there is still a “debate” is either ignorant of the facts or unwilling to accept them. A direct result of this climate change is a less predictable climate, and less reliable models.

With climate change, and a shorthanded staff, I would expect more blown predictions from EC in the coming years — we need those 700 EC employees now more than ever. Unfortunately in this country we have a federal government who, despite token efforts in the form of inadequate long-term commitments, don’t seem to be taking climate change — and science generally — seriously.

The choice of Gary Goodyear for the position of Minister of State for Science and Technology only speaks to this last statement. Goodyear is a former chiropractor who has refused to publically support the theory of Darwinian evolution, leading some to speculate that he is a creationist.

As someone who previously practiced the dark art of science, it sends a chill down my spine to think that the person in charge of this country’s scientific agenda might be creationist chiropractor.

Further evidence of the Harper government’s unwillingness to commit to science can be seen in the cuts they have made to science funding over the course of their tenure, and their efforts to change the kinds of projects that receive funding — favouring research with obvious economic benefit and industrial applications to the detriment of basic science.

These are the actions of a government that puts little stock in evidence-based decisions, especially when the evidence contradicts policy.

They have been criticized for not thoroughly studying the impact Bill C-18 would have on Western farmers, for agreeing to buy fighter jets currently incapable of operating in the arctic and for firing Canada’s nuclear safety watchdog when she questioned the logic of restarting a damaged reactor.

Harper and his ministers seem to have even ignored the comments from Texas jailers who have criticized the effectiveness of the omnibus crime bill.

When the leaders of a state infamous for locking people up in extreme numbers and executing the mentally ill tell you jailing people just costs money and doesn’t work, you should listen.

Getting back to climate change, and EC’s inability to predict the winter of 2011/12 accurately, there is a way to solve this problem — the Harper government might just be able to have their cake and eat it too.

Thanks to Bill C-10 and the need to justify new prisons, Canada will soon have a way to employ all the scientists we need, at a fraction of the cost.

The Americans have been employing prison labour for decades, if not centuries. Prisoners make everything from mountain climbing equipment to electronics. And prison labour is cheap. American prisoners only get 20 per cent of the minimum wage (the prison keeps the rest).

How long does it take to get a doctorate in climatology? Eight years?

In less than a decade Canada could have thousands of trained climate scientists, all for pennies on the dollar.

And why stop at climate scientists? If we play our cards right, prisoners could staff nearly every government job; from economists to policy analysts.