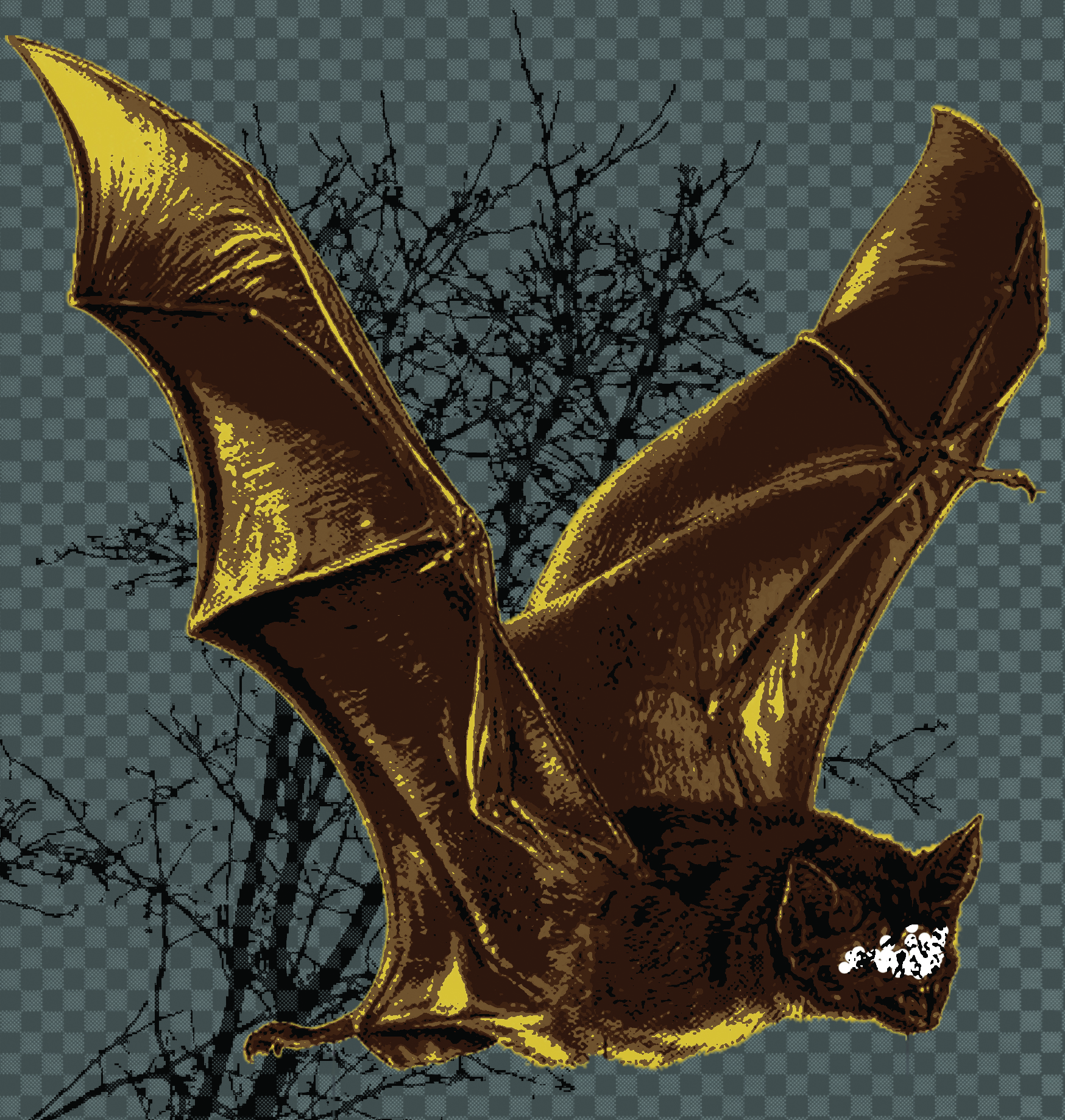 New findings from the U.S. Fish and Wildlife service suggest as many as 6.7 million bats across the United States and Canada have died. The cause of the death: a disorder known as white-nose syndrome, a malady that is at the helm of one of the worst wildlife disease epidemics in North America.

These new numbers cast more worry over the potential endangerment of the mammal, as well as the ecological ripple-effects that could result in relation to the role bats play in pest regulation, plant pollination and seed dispersal.

White-nose syndrome is a fungal infection characterised by white fungal growths on the nose or wing membrane of the bat, often forming when the bat is in hibernation. Although this white fungus on the nose or wings is usually brushed off when the bat exits hibernation, the disease has been seen to penetrate the connective tissue of their skin and muzzle. Other observations of bats with white-nose syndrome indicated irregular behaviour such as going outside during the day.

The first sign of the disease came from a photograph taken at Howes Cave outside Albany, N.Y. in Feb. 2006, of a bat with the disease, and has since been the subject of many studies. The contagion soon spread to other areas across North America, hitting 16 states in the U.S. and four provinces in Canada, with some colonies having mortality rates as high as 100 per cent. To date, the disease has been found in six different species of bats.

The Geomyces species of fungus responsible for white-nose syndrome has characteristics that distinguish it from other fungi. Although the fungal hypha (filamentous fungal projections) has been seen to replace hair follicles and sweat glands, it has also been observed to erode the epidermis of the ears and wings of bats. This feature separates it from many known human fungal infections, which infect only the surface of the skin.

Bats are nocturnal creatures that hibernate from November to March within caves and mines. Many hypothesize the reason why so many bats have contracted the disease may lay in the optimal conditions for fungal growth in their hibernation habitat. Studies on an isolated sample of the fungus have shown that it grows optimally at a temperature of five to 10 C, in humid areas (above 90 per cent) and darkness. The fungus is granted year-round growth while the bats are in hibernation because these optimal conditions can be found in caves and mines (where temperatures range from 2-14 C).

Scientists have compared the recent outbreak of white-nose syndrome to another fungal illness, called “chytridiomycosis.” The disease, which has been found to be lethal among amphibians such as frogs, is caused by the chytrid fungal pathogen Batrachochytrium dendrobatidis. The fungus causes a thickening of the skin of the frog, leading to further complications often resulting in death. Similar to white-nose syndrome, chytridiomycosis has caused global declines in amphibian populations and has been called “the worst case of disease-caused vertebrate biodiversity decline in recorded history.”

Bats have a profound impact on our ecology and economy. The majority of bat species have a diet that consists entirely of insects. Bats are able to eat hundreds if not thousands of insects a night. The studies suggest that, with a dwindling bat population, insect control (including the control of insects deadly to humans) will be adversely affected. Scientists have estimated that bats save U.S. farms up to US $53 billion per year from not having to use pesticides to protect from insect infestation. U.S. Fish and Wildlife Service Director Dan Ashe, in an interview with the Environmental News Servie (ENS), said the new decline in populations will have a direct impact on the North American economy.

Steps have been taken to try to stop the epidemic. The U.S. congress recently directed the Department of the Interior (which protects U.S. natural resources) to assign US $4 million to research on white-nose syndrome. The U.S. Fish and Wildlife Service have closed caves and mines in the past in order to stop the spread of the disease. In an interview with the ENS, Mollie Matteson with the Center for Biological Diversity has stated: “While it’s heartening to see some money allocated for white-nose syndrome, today’s new mortality estimates are a wake-up call that we need to do more, and fast.”