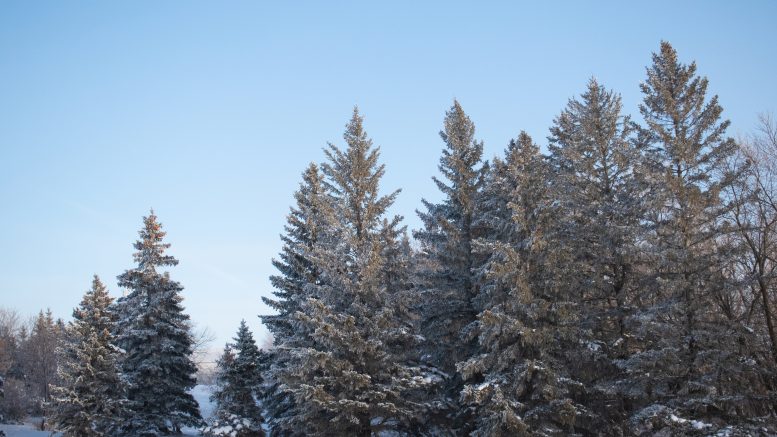 Four First Nations communities are collaborating with the federal and provincial governments to explore the possibility of developing an Indigenous protected land area in northern Manitoba.

At the United Nations Biodiversity Conference (COP15), these groups agreed to work toward making an ecologically protected area within the Seal River Watershed.

Minister of Environment and Climate Change Steven Guilbeault, Manitoba Minister of Environment, Climate and Parks Jeff Wharton and executive director of the Seal River Watershed Alliance Stephanie Thorassie pledged to work together on a feasibility assessment concerning the protected land area during the conference on Dec. 14, 2022.

Located in an adhesion to Treaty 5 territory, the Seal River Watershed is an important carbon sink, and is one of the largest standing watersheds in good ecological condition left in the world. This area covers over 50,000 square kilometres and supports at least 22 at-risk species.

Carbon sinks are an important part of the world’s natural environment, as these areas absorb carbon dioxide from the atmosphere. The emission of carbon dioxide is the most significant contributing factor to climate change caused by humans. The alliance is working toward preserving this carbon sink not only to fight climate change, but also to protect their importantrelationship with the land.

Taylor Galvin, an environmental science student at U of M who works with the Indigenous Science Division of Environment and Climate Change Canada, said that having Indigenous protected areas like this is “extremely vital to the health and future for our next seven generations.”

“When you have Indigenous people protecting these areas, it gives us the opportunity to not only protect the resources that are within this area, but it’s also the opportunity to continue our traditional teachings of passing knowledge down from generation to generation,” she said.

Galvin’s studies focus on wildlife management. She also works with land guardians across Canada through the Indigenous Science Division.

She highlighted the importance of different Indigenous communities coming together to work collaboratively on this project.

“You can find that strength of community, and that sense of identity gets restored into the people of northern Manitoba, and especially into the youth,” Galvin said.

“It’s not an ‘us versus them’ sort of thing, but it’s all of us that need to come together in order to protect our first mother, which is Mother Earth.”

Spokesperson for Manitoba’s Environment, Climate and Parks department Jon Lovlin said in an email statement that nature conservation and climate action are important to the provincial government, and highlighted the work being done alongside Indigenous communities to protect the Seal River Watershed.

“Manitoba is committed to working in partnership with the First Nations in the region to advance reconciliation and sustainable economic development for the Indigenous people in the area,” the statement read.

By working in collaboration with the alliance and Indigenous communities, the government hopes that the project will make use of Indigenous knowledge and cultural practices, as well as scientific knowledge, to improve understanding regarding the Seal River Watershed area.

Stop development projects at the Forks