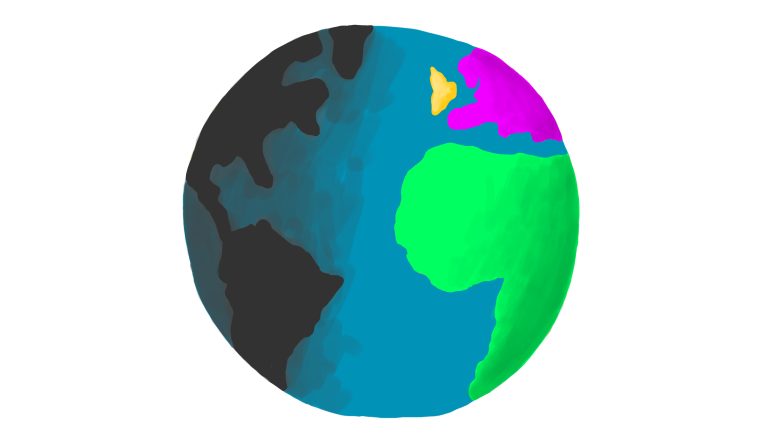 Traditional and non-western ways of knowing are often othered in the sciences. Oftentimes, people refer to western medicine as “conventional” and traditional medicine as “alternative.”

For example, Indigenous communities in Canada used controlled burning to prevent forest fires, but many scientists ignored this practice until recently.

Some traditional Indigenous practices were even outlawed. The Canadian government placed a ban on traditional medicine and ceremonies that lasted several decades.

Today, researchers are beginning to realize the value of non-western science.

After scientific analysis, certain folk medicines have been shown to have valuable properties.

Camel urine has been used in traditional healing in parts of Asia, and scientists have found that it contains compounds that are toxic to cancer cells and protect the liver.

The process of using folk medicine to create lab-tested medications is known as bioprospecting. Although this type of research has been occurring in one form or another for hundreds of years, it has become much more advanced in recent times.

During this period of growth and advancement, the scientific community began to give more consideration to the ethical concerns of their research.

Before this time, the majority of bioprospectors believed that knowledge of the environment was world heritage that anybody could utilize freely. This prevented them from considering that the people who develop such knowledge should have some sort of rights over what they discovered.

The United Nations began recognizing the intellectual property rights of communities who use traditional knowledge in 1992. Under a 1992 law, companies would have to compensate communities whose knowledge they use in making products.

In Vietnam and Laos, domestic bioprospecting companies aimed to stimulate the economy in regions where they researched. They also expected their studies to stimulate the development of infrastructure.

The study of the traditional relationships between humans and plants is known as ethnobotany. Many crucial drugs have been developed using Indigenous and traditional knowledge.

Ken Paupanekis, a Cree language instructor at the U of M, said that his community had traditional remedies to treat skin cancer.

For external tumours that appeared on the skin, the warm carcass of a young rabbit would be partly skinned and placed over the growths to extract the cancerous cells. This is thought to prevent the tumour from spreading to other parts of the body.

Paupanekis believes that this cancer remedy worked because of osmosis — a biological process that allows fluids to move through membranes.

His community also had a remedy to treat boils. Dried spruce sap would be chewed, then mashed together with lard and placed in a cloth on the affected area.

“I often wondered if you could do that with the acne which young people get,” Paupanekis suggested. The spruce sap mixture extracts pus, so Paupanekis thinks that it could be adapted to extract acne-causing agents.

Paupanekis believes that increased knowledge of such traditional remedies would benefit the scientific community. However, not all of these remedies have survived to the present day.

He once heard a story about a medicine woman in the east Lake Winnipeg area who was able to cure cancer. She treated a female relative’s breast cancer using an unknown mixture of ingredients from the surrounding forest.

The mixture would be placed on the tumour for some time, and when the affected area was ready, the growth was able to be easily extracted.

Since the contents of the mixture were unknown, the recipe for this treatment is most likely lost to history.

“It’s too bad that it wasn’t recorded,” Paupanekis lamented.

“Even if you did chemical analysis of these things she used, that would tell you a lot. It would help out western medicine as well.”