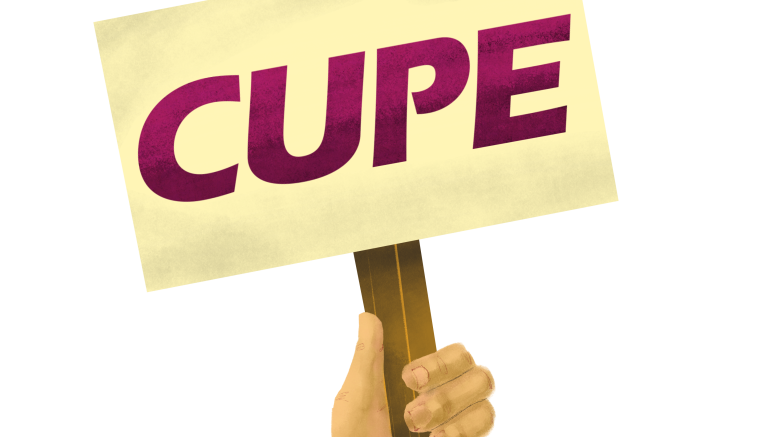 After months of negotiation following the expiry of City of Winnipeg workers’ contracts,
there may finally be an end in sight for the workers represented by the Canadian Union of
Public Employees (CUPE) Local 500.

The potential strike caused by inconclusive negotiations would have been the first major
city strike for this section of employees since the Winnipeg General Strike of 1919.

The City’s Chief Administrative Officer, Michael Jack, claimed that the tentative agreement
had not yet been reached. Regardless of Jack’s claim, the City of Winnipeg and CUPE Local
500 finally reached a potential agreement hours before the strike deadline of midnight on
Oct. 12.

The deal is still pending a review from the workers that CUPE Local 500 represents, but it
is a good sign that a strike can be avoided. It only took months of waiting and the threat of
around 5,000 city workers walking off the job. While the details of the agreement have not
yet been released, we can only hope it was worth the wait.

Needless to say, the City of Winnipeg has conducted itself incredibly poorly. The city has
been more than happy to have workers continue servicing the city even though their contract
expired at the end of February 2021.

To have workers servicing the city without a reliable contract is labour exploitation, plain
and simple.

Without a contract, workers have no security against inflation or the rising cost of living.
Quite frankly, it is a miracle there has not been a strike sooner. A wage increase in
accordance with Winnipeg’s economic environment is the bare minimum the city should be
offering.

It is also important to keep in mind the various services that those represented by CUPE
Local 500 offer to the city. CUPE Local 500 represents various workers affiliated with the
Winnipeg Regional Health Authority, Public Works, Winnipeg’s RBC Convention Center, the
Winnipeg Humane Society and Water and Waste.

Without the service of these workers, the city would simply cease to function properly.
Buses would be out of service, public works would be in disarray, clean drinking water would
be a pipe dream and our water waste would back up into the streets.

Those represented by the union belong to a diverse group of industries and services that
are instrumental to the City of Winnipeg, making it even more of a slap in the face to these
workers that the city has taken this long to issue a potentially fair deal.

The city’s capacity to deal fairly in contract negotiations with services has been proven in
the past. In October of last year, the city ratified the contract for the United Fire Fighters of
Winnipeg.

If one needs more evidence that the city seems to favour certain organizations, the
Winnipeg Police Service itself received 27 per cent of the entire city budget in 2021, with
over 85 per cent of the $301 million they received going to salaries and benefits alone.

What this shows is that there is more than enough money to go around for the many
organizations that serve our city. However, when it comes to CUPE Local 500 and other
organizations driven to strike, such as the Amalgamated Transit Union, there is a bitter
struggle.

As a reminder, this agreement is still only tentative. At the time of writing this article, the
details of the agreement are not known and one can only guess what the general feelings of
CUPE Local 500 labourers are following recent events.

It is necessary to have a clear understanding of the situation Winnipeg has found itself in.
This potential strike has not come about out of thin air. Rather, it is the result of negotiation
stonewalling and lack of appreciation for those who keep the city moving.

While the strike has been postponed, it is much too early to say that it has been outright
prevented. Although, one can hope the offer provided by the city is enough to satisfy the needs of
Winnipeg’s labourers.