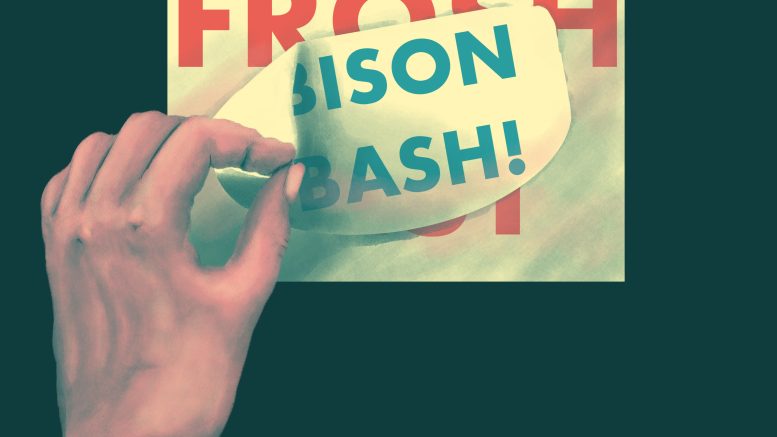 The culture of disrespect and rejection within the U of M student body is still vibrant. There are
moments that make me second guess whether the progress we take pride in as an academic and
social body is really meaningful.
The other day, I was walking out of the Tier Building with my headphones on. I was dancing and
simply enjoying the song that was playing, when a group of three white male students passed in front
of me and screamed “YASSS” at the top of their lungs in the most ridiculous manner.
I was not the one acting like a fool. Their sole purpose was to ridicule my dancing through the use of
slang that promotes misleading stereotypes about one of the communities I belong to.
I paused for a moment to reflect on what had happened. Though high school made me strong enough
to endure constant harassment, I expected college students to have a better understanding of the
diversity that lies within our student body and to be more respectful when encountering it.
That same day, I heard about the rebranding of Frosh into Bison Bash. Though I think the new name
accomplishes the goal of UMSU vice president community engagement Elishia Ratel by no longer
being a gendered term, I’m not sure we are as inclusive as we claim to be.
While this year’s Bison Bash will work to be an event that prioritizes inclusivity and safety, the
university-at-large should take those same steps.
As of now, the U of M Sexual Violence Resource Centre has limited drop-in hours — merely two
every business day. Furthermore, consent culture is not mandated on-campus, but instead is actively
promoted by a handful of student groups like Justice For Women MB — a group that provides
consent culture workshops for students.
In addition to the evident lack of action regarding creating a culture of consent among the student
body, the U of M also lags behind in building a safe environment for their 2SLGBTQ+ students.
The majority of resources provided to 2SLGBTQ+ students are external, and the one on-campus
resource centre — the Rainbow Pride Mosaic — is a student-led community group. Evidently, the
willingness to change the narrative is coming from the student body rather than those in positions of
power.
Attempting to remove the negative culture surrounding Frosh by rebranding the event and starting a
conversation on the importance of cultivating a culture of safety is undeniably a long-overdue first step
in the right direction, but more needs to be done.
Whether it be creating a mandatory consent culture UMLearn component or creating a student-led
equity, diversity and inclusion commission, action needs to be taken.
As a student that belongs to different minorities I do not feel safe walking alone on campus, let alone
being unapologetically myself when not surrounded by those I trust.

Creating a culture that is aware of the societal problems that surround us will take time, but doing so
will help students like me find their sense of belonging within the U of M.