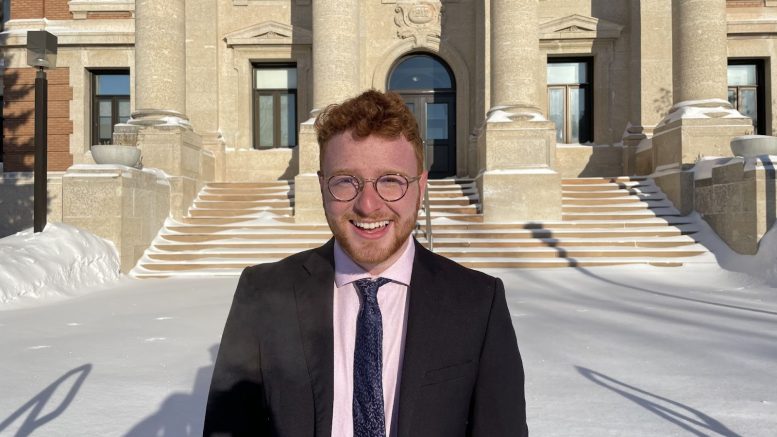 Rykiss said this victory is not about him alone.

“This is a victory for our student union,” he said in a written statement.

Rykiss secured the presidency with 63.6 per cent of votes, while Savannah Szocs earned 36.4 percent.

In 2021 the race was tighter, with current president Brendan Scott winning 51.4 per cent compared to his opponent Judith Oviosun’s 48.6 percent.

Kunal Rajpal won the race for international community representative with 60.6 per cent compared to Sahand Babaie’s 39.4 per cent.