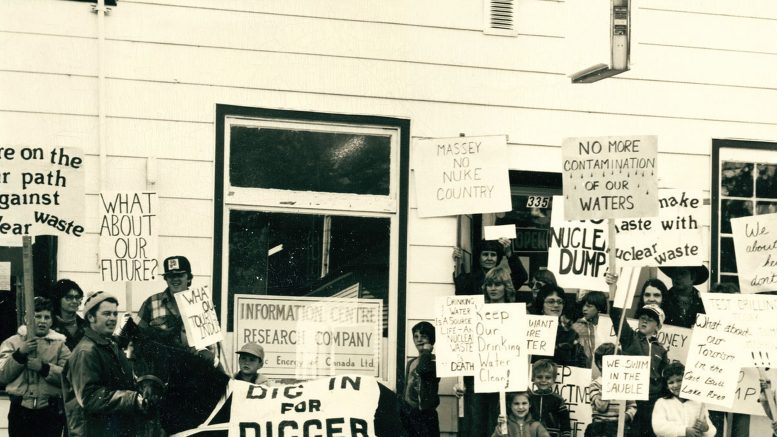 Toronto-area indie rockers Casper Skulls are back from a four-year hiatus since their debut record Mercy Works, with their harsh edges dulled and their spirits wizened. Originally drawing comparison to noisy art rock legends like Pavement and Sonic Youth, their new album Knows No Kindness brings influence from ’70s folk rock and alt-country, with widescreen expansiveness and a renewed focus on songwriting and storytelling.

The opener, “Tommy,” begins with a full minute of piano and vocals alone, a shockingly direct statement from a band that once stood behind walls of distortion and noise. This isn’t to say they’ve abandoned their post-punk and indie rock roots — “Tommy” eventually builds to a cathartic climax complete with duelling guitars and a belted chorus — but they’ve certainly expanded their range, and you can feel their confidence in these songs.

Band members Melanie St-Pierre and Neil Bednis were essentially co-frontpeople on Mercy Works, but here St-Pierre takes the lead. Her soaring vocals serve as a valuable counterpoint to the grungy instrumentals, as on “Witness,” a sludgy, queasy pounder of a song, lifted out of the murk by her clear, ethereal tone.

The band’s lyrics are occasionally ear-catching and quite interesting on the surface level, but don’t translate well to close readings. “Thesis,” for example, seems heavy in some way, but it’s unable to make sense of its empty folk signifiers of open roads and Jesus on the cross. Not to say there isn’t genuine emotion here, but an album that takes itself so seriously, presented with a sepia photo of an environmental protest for a cover, feels like it should have more universal resonance.

There’s also the issue of momentum, which dissipates quite quickly as the middle stretch droops into low tempos, glum melodies and thick atmospherics. They’ve absorbed the emotional heaviness of’70s folk rock and the hazy sonics of ’90s indie, but none of the respective genres’ humour or adventurous spirit.

Still, Casper Skulls are skilled melodicists and players. Even as the album descends into gloom, the toplines sparkle and each song has its own instrumental quirks, like the doomy synth bass on “Monument” or the spacious, deceptively bare closer, “Stay the Same,” which is elevated by sparkly, gliding guitar lines. Knows No Kindness finds Casper Skulls stuck between the gauzy indie rock of their past work and the straightforward singer-songwriter style they’re reaching toward, but it’s still a rewarding listen, full of promise.

Creating a sense of home