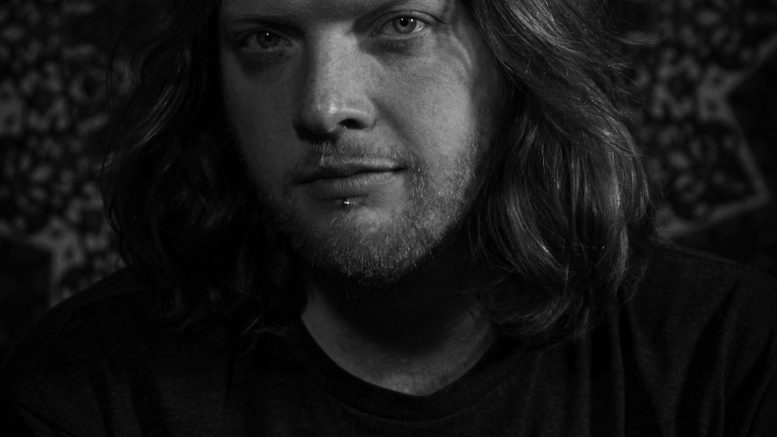 Winnipeg-based writer and former Manitoban contributor Alex Passey has just released Shadow of the Desert Sun. Published in September, this “sword and sorcery fantasy” is Passey’s second novel to date.

Passey began writing seriously in high school after picking up Robert Jordan’s The Wheel of Time series, and it was around this time that he became interested in the fantasy genre.

“I love fantasy on two levels,” he said.

“First is the escapism, which is great, but in that escapism, you’re also allowed a disconnect that allows you to examine a world different from your own, and perhaps glean some insights about our world that are tough to see when you’re immersed in it. It’s a neat little paradox, in that distancing yourself from our world can also in a way bring you closer to it.”

Comparing the two, Passey said, “Mirror’s Edge is a lot more of a serious foray into philosophy and the human condition, whereas I wrote this book to be more of an accessible and fun adventure story that doesn’t take on quite as heady of subject matter.”

Inspired by books such as the aforementioned Wheel of Time and R.A. Salvatore’s Legend of Drizzt, Shadow of the Desert Sun takes place in the desert nation of Arannus, a land with magic, danger and treachery abound. The story follows two youths named Ayden and Cyan, who have yet to experience the world outside their small village, as they are swept up in a world of political intrigue and fall under the protection of Blademaster Raynor, who must guide and protect them from a clan of assassins, a magi-swordmaster gone mad and the Archmage who lords over Arannus on their journey through the desert.

Passey also said in addition to this action-packed, politically driven plot, readers are introduced to “magics that allow access to a mosaic of Spirit Realms, where extradimensional entities seem to have hierarchies and designs of their own that dwarf the politics of humans.”

Although there are elements of each character’s journeys that speak to broader themes, such as loyalty, responsibility and life after loss, Passey said these were ideas that rose organically out of the story rather than messages he chose to deliberately investigate.

“The root goal of the writing was largely adventure for adventure’s sake,” he said.

Passey has big goals for the world Shadow of the Desert Sun takes place in — not only is the novel set to be the beginning of a series with more books on the way, but it has also been featured in his other writing projects.

“My story ‘The Devil’s Iris’ that was published in Strange Sorcery a few years ago is also part of this storyline,” Passey said.

“I plan to make this world as sprawling as I possibly can.”

Regarding his writing process, Passey said, “A lot of the time the act of writing is just a process of organizing ideas for me. Most of the actual creative ideas spring up at times of the day when I’m not near my laptop.”

“My phone is absolutely crammed full of text messages to myself of things that spring into my head through the day, like plot twists or lines of dialogue. Then first thing every morning I sit down at the laptop and try to Frankenstein them all together into a coherent story.”

In contrast to this, Passey discussed the marathon of publishing and editing in a different light.

“The process of trying to get published is very monotonous and trying,” he said.

“The editing process is kind of like that too. I love the first couple edits, when you’re going back over the thing you wrote and fine-tuning it to be coherent and pretty as possible. But then by the last couple edits when you’re just ferreting out a couple typos and you’ve read the thing a dozen times, you’re kind of sick of it.”

“But that’s just the nature of the process,” Passey said, “and it all melts away when you’ve finally got the final bound product in your hand, with the cool cover art and your author photo on there. Then you’re ready to crack it open and read it again as if you’ve never seen the text before.”

You can find Shadow of the Desert Sun at major retailers, including the University of Manitoba Bookstore.